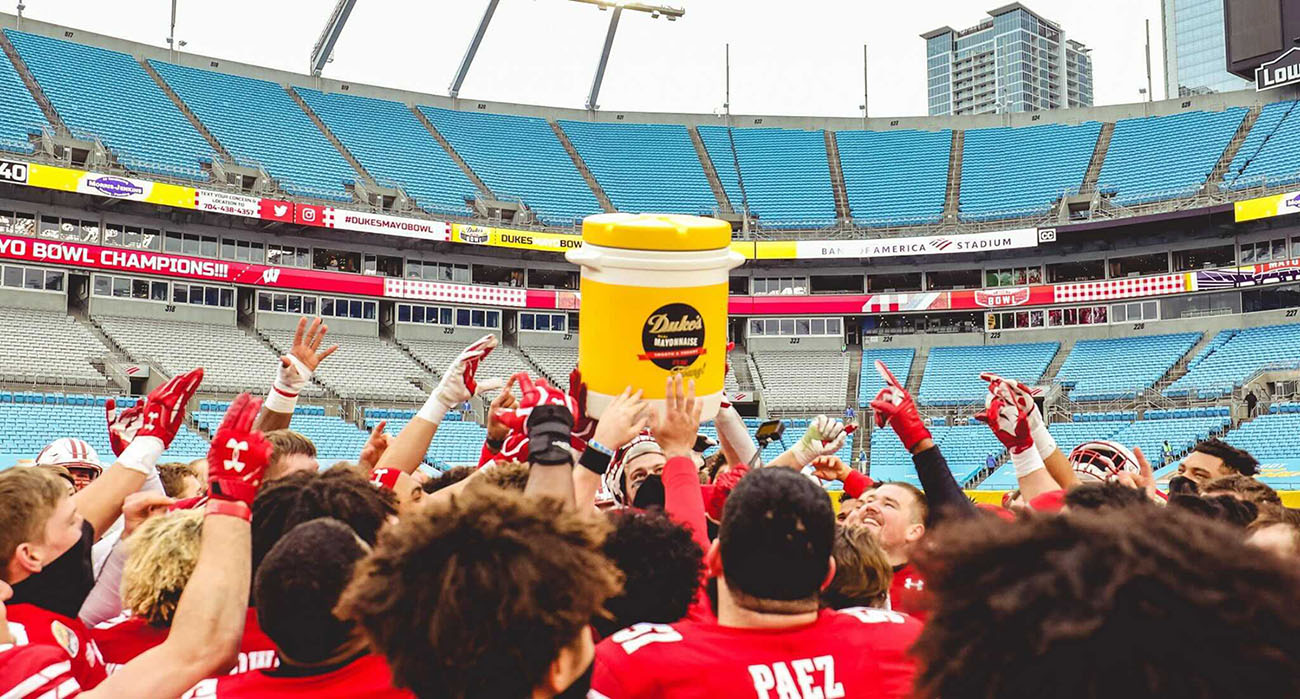 Charlotte’s bowl game will look different this year. On the field, the winning head coach will be doused in Duke’s Mayo instead of a sports drink. Off the field, the Duke’s Mayo Bowl will be among several bowl games across the country taking advantage of this year’s name, image and likeness (NIL) legislation.

Details: North Carolina and South Carolina kickoff at 11:30am on Dec. 30 at Bank of America Stadium. ESPN will broadcast the game.

Driving the news: The Charlotte Sports Foundation, which operates the Duke’s Mayo Bowl partnered with Opendorse, an NIL platform.

Why it matters: It’s new territory for bowls and college athletes.

The big picture: Student athletes are finally getting paid, and bowls have a new means of marketing.

What they’re saying: “By engaging the third party [Opendorse], we felt like it was a way we could enter the space, have fun with it and provide a platform for players to talk about their experience at the Duke’s Mayo Bowl,” Charlotte Sports Foundation executive director Danny Morrison told Axios.

Between the lines: While NIL may be new for college students, professional athletes have taken advantage of it for years.

For a cause: Getting a celebratory mayo bath means a $10,000 from the Charlotte Sports Foundation to the winning coach’s charity of choice.

Worthy of your time: Jimmie Lee Kirkpatrick led Myers Park High to an undefeated season in the mid 1960s, earned All-America recognition, but he was kept out of the Shrine Bowl because he was Black. Now his legacy lives on with an award. 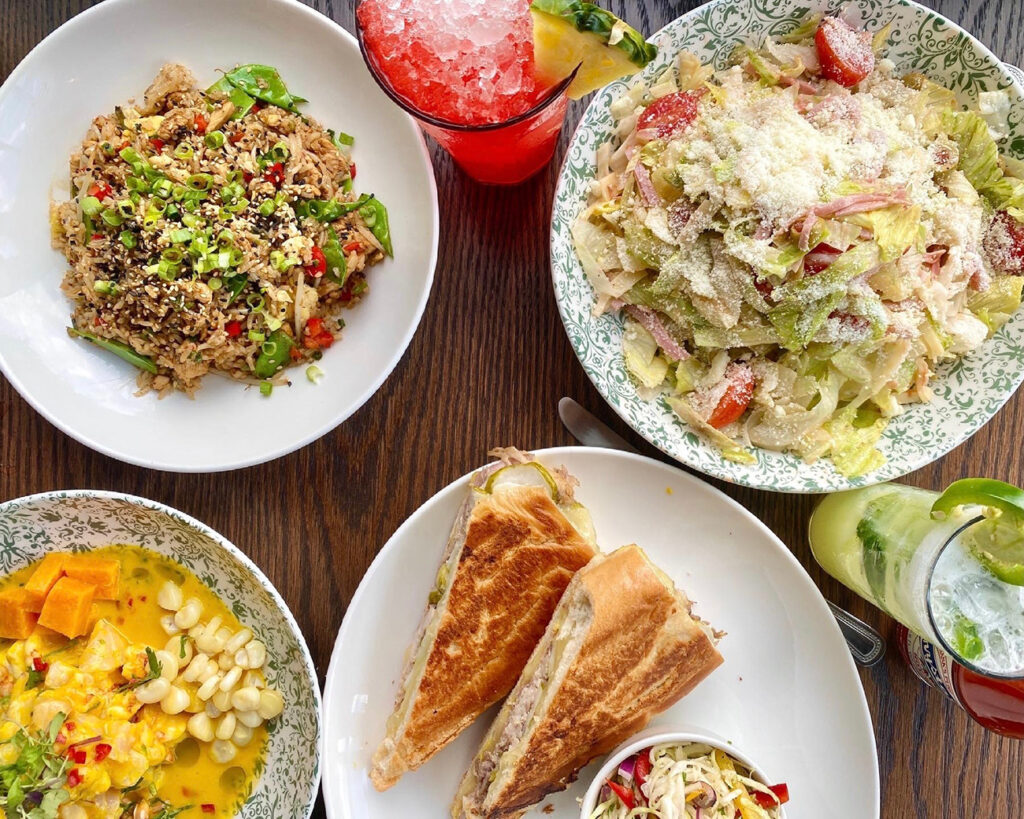 Good news roundup: 6 things that made us smile this year