CMS has a gun problem, but the problem is bigger than CMS The school year is only about half over, but to date 23 guns have been found on Charlotte-Mecklenburg Schools campuses.

Those numbers certainly indicate that CMS has a gun problem. It’s coupled with what superintendent Earnest Winston calls a “crisis of student aggression.”

But CMS’s gun problem is part of a bigger reality that is the City of Charlotte’s gun problem. It’s a microcosm of an even greater trend plaguing schools across the United States.

Why it matters: School is a place where kids are collectively and undoubtedly meant to feel safe. But for a lot of children, that’s not the case.

Driving the news: Following the deadly school shooting in Michigan, and a rising number of guns found at CMS schools, superintendent Winston last month sent a letter to parents, using the “crisis of student aggression” language.

“It’s a mistake to blame any one group,” says Nancy Guerra, a professor whose research focuses on preventing youth violence and promoting healthy childhood development.

How we got here: “The pandemic, staying in the house, lack of resources,” is what Jackson told me.

“It was bad before, but now it’s gotten awful,” says Lisa Crawford, executive director of Mothers of Murdered Offspring (MOM-O), an organization that works hand-in-hand with families of violence victims in Charlotte.

Context: The past three years have been among the deadliest on record for the city.

What’s being done: Aside from ordering clear backpacks, CMS will:

What they’re saying: Two weeks before students were dismissed for winter break, Winston addressed families again, this time in a video pleading with parents to “have the tough conversations about guns, other weapons, and fights,” and to “check their backpacks before they depart for school.”

We can all do more, the people I talked to said. “Keep having conversations, not only with your own immediate family but the ones in your community,” says Crawford.

Yes, but: “It’s about getting that mom extra support,” says Jackson, adding that “starts inside schools.”

The bottom line: There is no single solution or person to blame.

What’s next: Jackson proposes we start the new year with a clear focus — prioritizing reducing violence and changing gun culture inside schools. 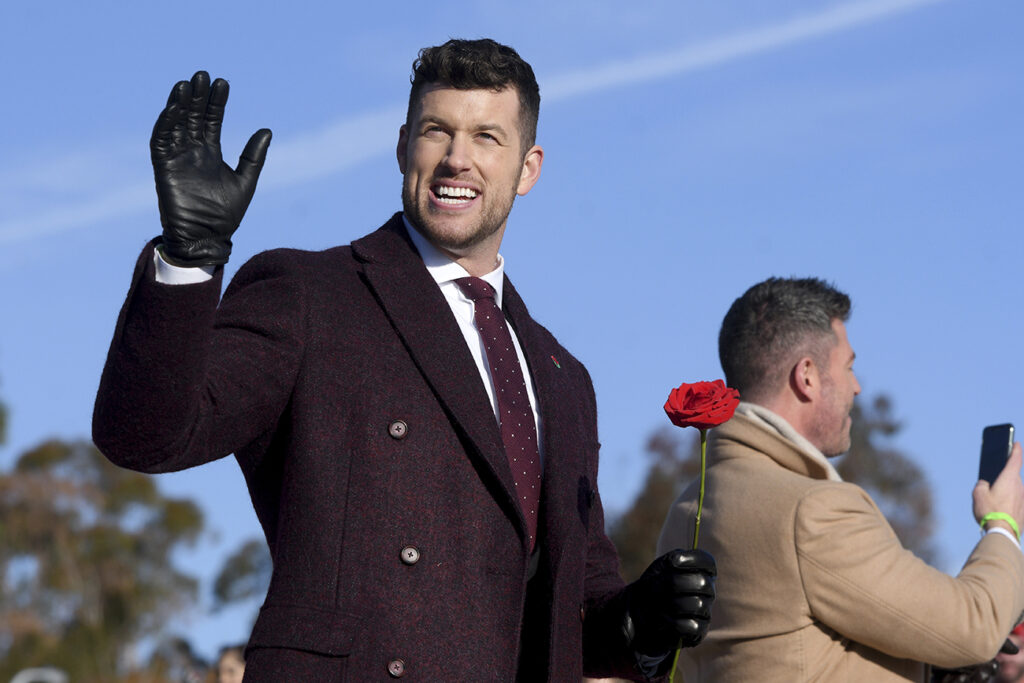