Charlotteans want a four-day workweek, but few have it 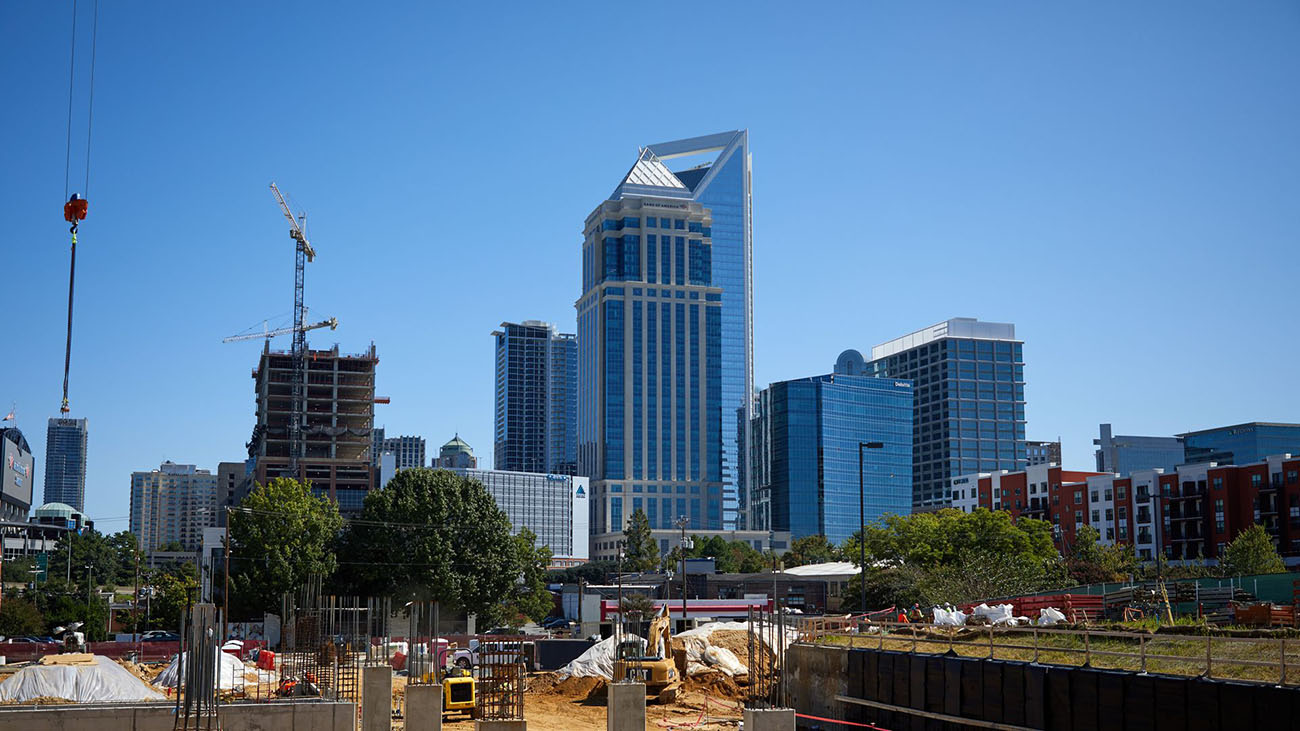 Some readers say that a four-day workweek could be the solution our city’s collective burnout.

Not surprisingly, 85% of people who responded to our recent work-life balance survey said they work five days a week.

Why it matters: Cutting back the workweek by one day has proven to make some people happier and more productive.

What they’re saying: “It’s a candidate market right now,” says Dave Holtzman, President of Search Solution Group, a recruiting and headhunting firm that helps fill about 1,000 positions a year for different clients across the U.S. “Candidates can demand a lot more.”

By the numbers: We asked if lowering or reducing workweeks to four days would help improve work-life balance, and here’s what our 2,000-plus respondents said:

Between the lines: Holtzman says he doesn’t come across a lot of companies offering four-day workweeks. Instead, many are meeting the demand for flexibility.

Flashback: The 40-hour workweek is a relatively new concept, popularized by Henry Ford in 1914 when he cut his factory hours back from 48 hours.

Zoom out: Some countries are cutting back on the number of workdays. Take a look at Iceland, the second happiest place on earth according to CNN. 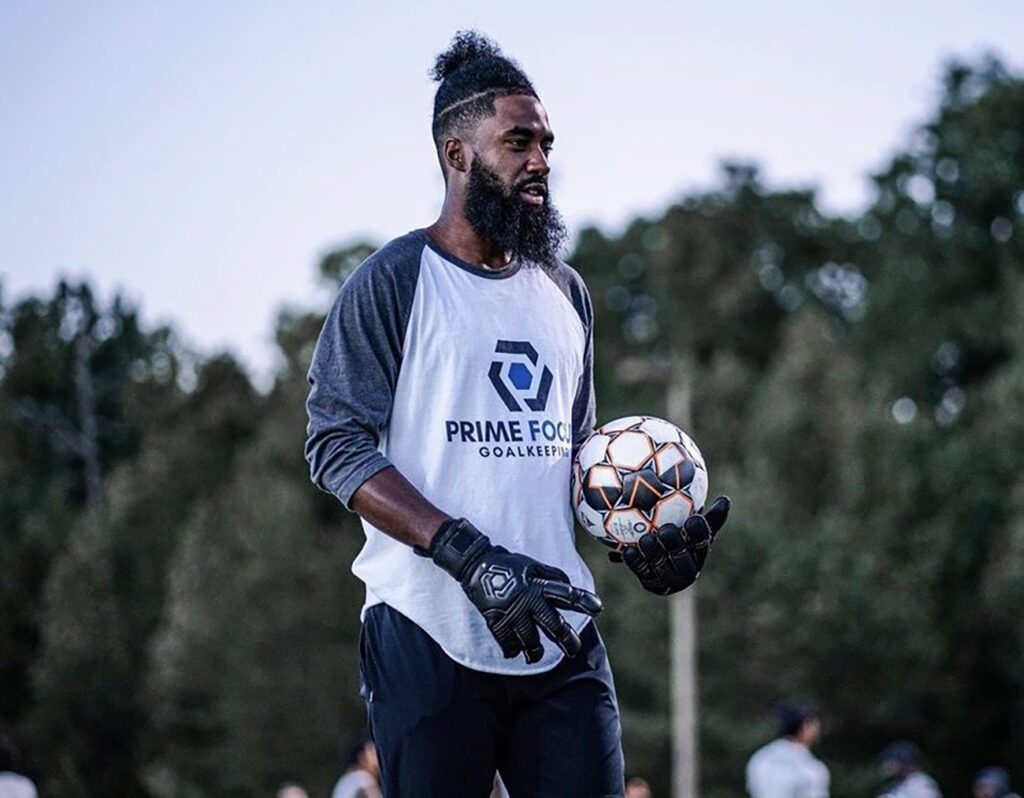 A Charlotte native and “icon” of professional soccer retires, but his fight for representation continues