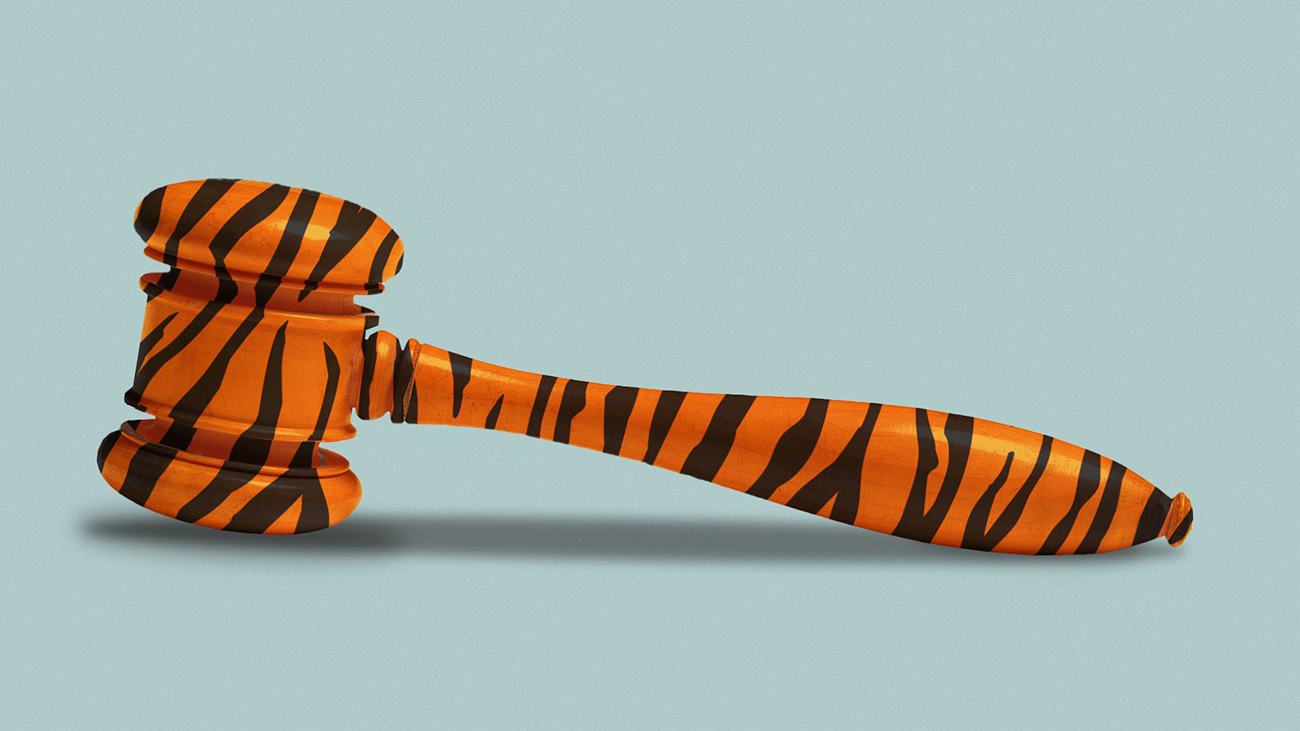 Editor’s note: After this story ran, City Council held a surprising vote on Dec. 13 to ban exotic and wild animals from traveling acts, including circuses. It passed 6-4.

Charlotte City Council on Monday will debate new rules for circuses with exotic animals, amid a yearslong campaign from local animal rights advocates.

Details: Current city codes forbid most people from keeping wild animals, with certain exceptions, including for circuses. The proposals on the city’s agenda would not completely put a stop to animals in circuses.

Why it matters: A number of cities and states have begun to ban or limit exotic animal performances in circuses, including Asheville. These types of performances are less common these days but Charlotte still hosts shows routinely by groups like UniverSoul Circus.

Yes, but: Advocates say the bullhook ban doesn’t go far enough. They want the city to bar exotic animal performances in circuses altogether, arguing that they are a form of abuse.

And the city’s ordinances already outlaw animal cruelty, so the activists say the bullhook ban won’t accomplish much.

“The council is also trying to look performative,” says Kristen Moyer, co-director of North Carolina Voters for Animal Welfare. “They’re putting a corporation that profits off of animals ahead of what the citizens of the city are asking.”

The other side: Council members have had to balance the demands of animal welfare groups with the concerns the circus, particularly UniverSoul, have raised about the restrictions.

Media representatives from UniverSoul did not respond to a request from Axios. But in a February 2020 council meeting, Ben Johnson, the circus’s director of operations, said the language the city was proposing was too broad and vague.

UniverSoul is a Black-owned and operated circus and was founded to highlight diverse talent.

During the last public hearing, some residents said they supported the circus because it provides opportunities for at-risk youth in Charlotte.

What’s next: Two proposals were posted on the council’s agenda as of Friday afternoon. Both would take effect in July of next year.

Council member Matt Newton tells me he specifically requested that the council vote on whether or not to fully ban exotic animals from circuses on Monday. He says he received a recommendation from city attorney Patrick Baker to do just that recently, and is unsure why it doesn’t appear to be on the agenda. 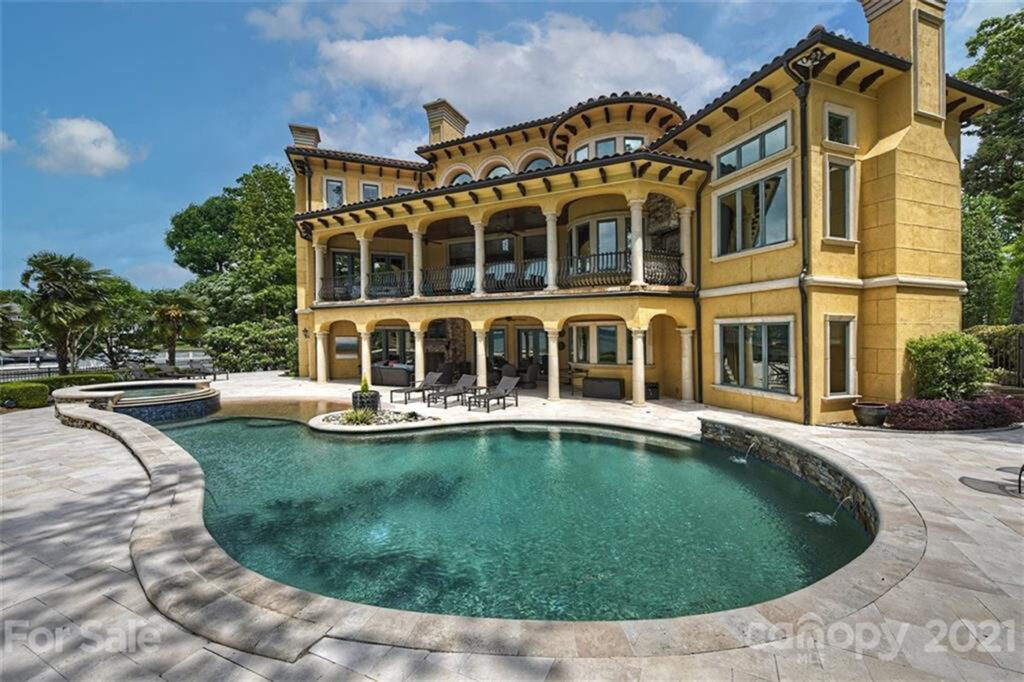 3 most expensive Charlotte-area home sales in 2021