The rise of IOU shopping in Charlotte 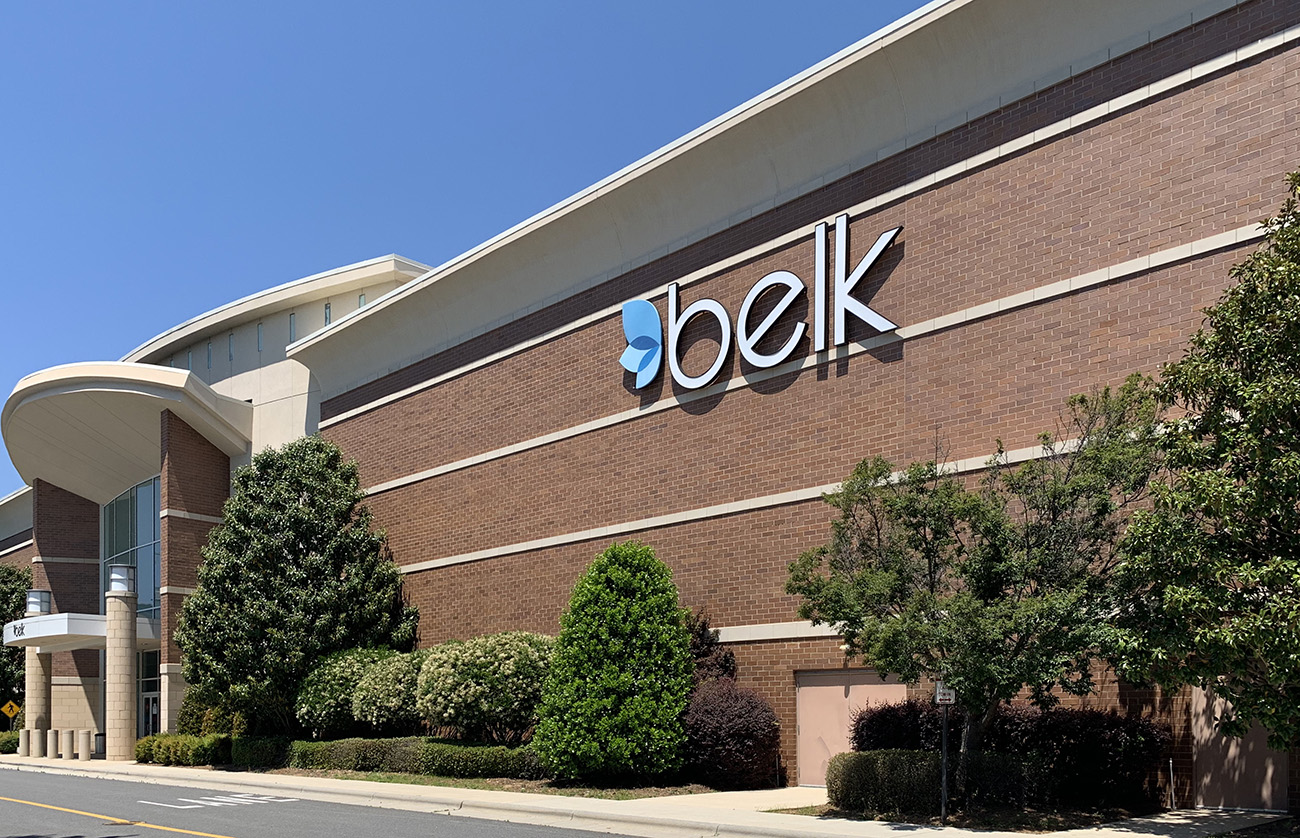 Americans’ use of “buy-now-pay-later” options has skyrocketed in recent years — and retailers are capitalizing on the trend.

Why it matters: This check-out feature is “one of the biggest new trends in shopping right now,” Axios’ Erica Pandey recently wrote.

By the numbers: Americans’ use of “buy now, pay later” options surged 438% between November 2019 and November 2021, according to an Adobe analysis reported by Retail Dive.

Many prominent retailers use one of these services — including Peloton, DSW, West Elm, Target and Lululemon.

Driving the news: Last week, Charlotte-based Belk announced it is partnering with Afterpay to start offering a buy-now-pay-later option.

“We always strive to give customers the best and most convenient options for their shopping experience, and they’ve really responded to the Buy Now, Pay Later model, especially younger customers,” said Belk CEO Nir Patel.

A Belk spokesperson did not respond to a request for further details about the Afterpay deal.

There are three main conditions that have come together to drive this new customer behavior and growth in a new consumer finance product category, says Roger Beahm, a marketing professor at Wake Forest University.

The model is especially popular with Gen Z consumers, he adds.

“I do think retailers, in an effort to remain competitive, are going to move toward this in some form or fashion. Retailers who offer it are going to have an advantage over those that don’t,” Beahm says.

The rapid growth and popularity of buy-now-pay-later platforms like Afterpay and Affirm has made them almost ubiquitous. But the federal government is still trying to figure out how to regulate them.

“Disturbingly, part of the business model of some BNPL providers may count on consumers who do not pay on time and who incur late fees,” Lauren Saunders, an associate director at the National Consumer Law Center, said during the hearing, as Protocol wrote.

There’s risk in spreading your payments out over time — namely purchasing things you can’t afford, as Pandey notes.

You also may incur fees if you don’t pay on time, Beahm says. Still, he sees growth in these so-called “micro installment loans.”

“It’s going to become mainstream because of the need it satisfies in the marketplace. I don’t think that need will go away after the pandemic,” Beahm says. 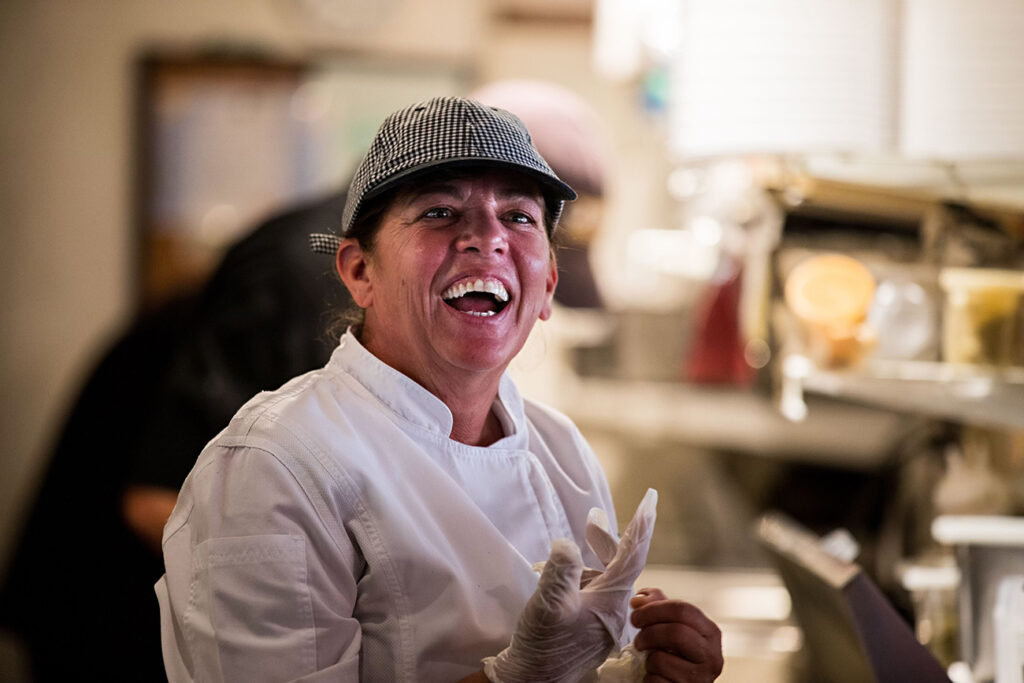 The legacy of beloved Fenwick’s chef and restaurateur Catherine Rabb