Move over Starbucks: Summit Coffee to open 10+ shops in 2022 By the end of 2021, Summit Coffee Co. will have seven locations in North Carolina.

Driving the news: Summit Coffee Co.’s new SouthPark location opens in the Piedmont Town Center this Saturday, December 11, at 8am.

Why it matters: It’s cool when things start in the Charlotte area expand outside our bubble.

Flashback: The coffee chain started as a small shop on Main Street in Davidson in 1998 and became a fixture for college students and locals there. It expanded onto nearby Davidson College in 2013 and in downtown Asheville in 2017.

When the pandemic hit in March of 2020, all Summit locations shut down and the company opened a temporary coffee drive-thru in an old Wells Fargo bank in Davidson, Axios’ Emma Way reported.

Then they started franchising: The first franchise location opened in Huntersville this past spring. Another is under development on The Plaza in Charlotte, and that’ll be owned by Davidson graduate Will Funderburg and his wife, Eleanor. 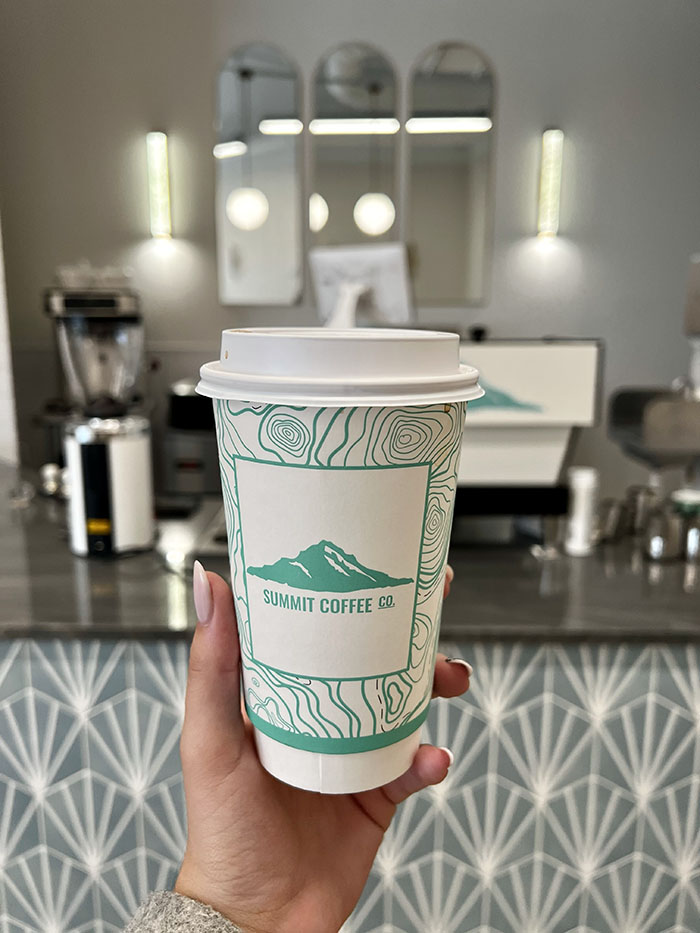 What’s next: Well, for starters, the SouthPark location, this Saturday. It’ll have the same menu as its other locations, but the inside of the shop will look different than its other locations. It’s clean, sleek, and the company’s signature white and teal topographical design (the one on their coffee cups) covers the walls.
Details: The SouthPark Summit will be open 7am-7pm Monday-Wednesday, 7am-9pm Thursday-Friday, and 7am-5pm Sundays.
Story Views:
SIGN UP
Join the 119,686 smart Charlotteans that receive our daily newsletter.
"It's good. I promise." - Emma Hot homes: 4 houses for sale in Charlotte starting at $270K