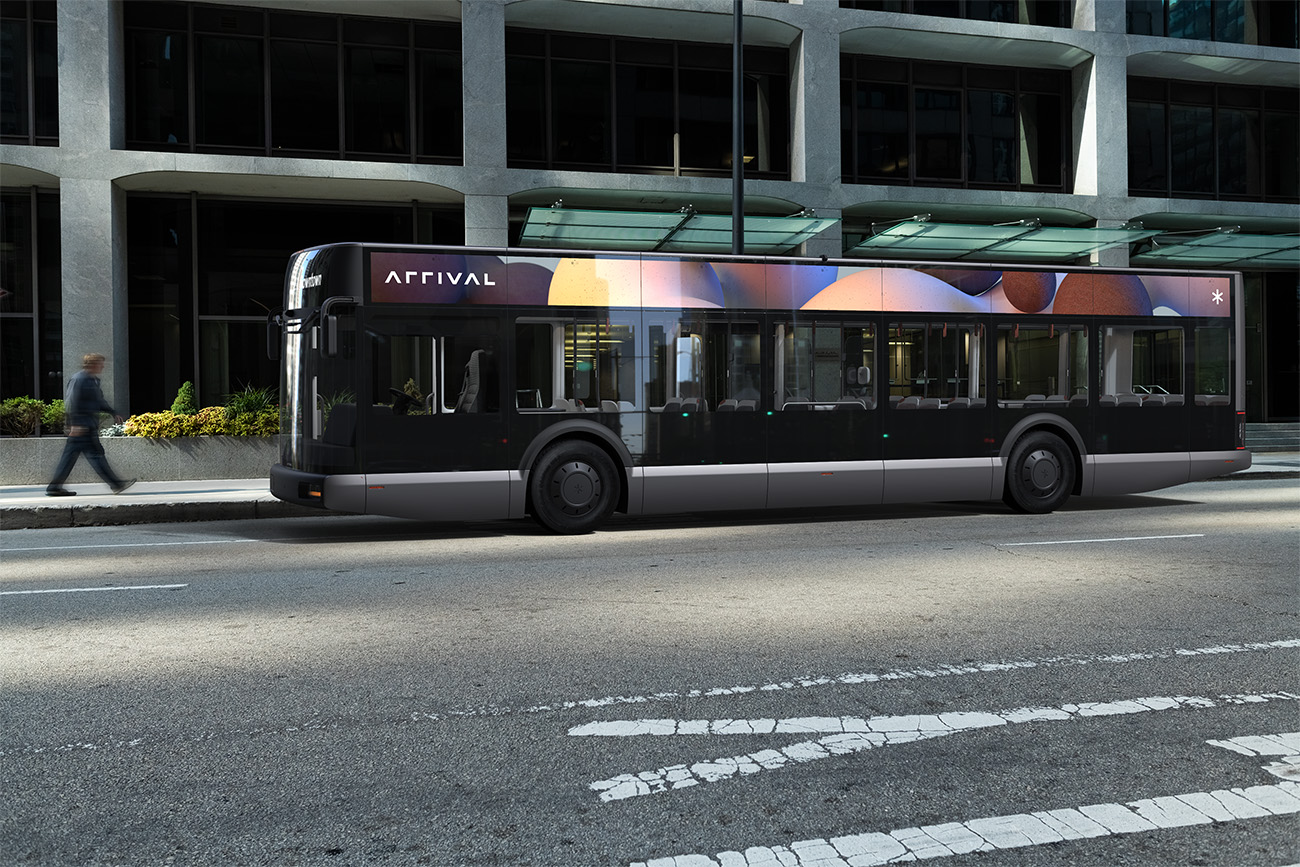 The factory will be Arrival’s fourth in the Charlotte region. The company previously announced plans to open its North American headquarters in South End, plus a micro-factory in west Charlotte, where it’ll manufacture electric vans.

Why it matters: This battery plant is a sign of Arrival deepening its roots in Charlotte. It comes at a time when the city is working toward ambitious clean-energy goals including transitioning to an all-electric bus fleet.

Between the lines: The jobs at the battery plant will include a mix of mechanical operators, skilled technical specialists and several managerial positions. The average salary will be $54,700, according to the city and county.

For the new plant, Arrival is receiving incentives from the city, county and state totaling nearly $560,000. Here’s a breakdown of what that look like:

The new Charlotte plant will service Arrival’s micro-factories in Rock Hill and Charlotte, the company said in a statement.

“This will enable us to have even greater control over the functionality and cost of our products and pass those cost savings on to the customer while also working toward our goal of zero waste production,” Arrival CEO Mike Ableson said in a statement.

As is the case with its other local factories, Arrival is renovating an existing warehouse for its new battery plant. The plan is to begin operations there in the third quarter of next year, spokesperson Katie Blixt told Axios. 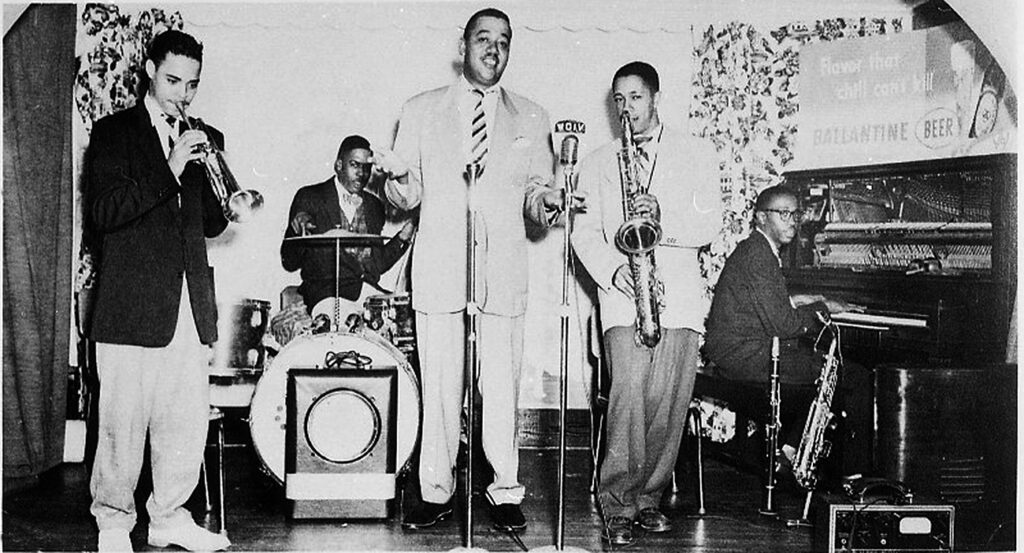 The Excelsior Club project may stall again, this time because of a lack of parking spaces