Charlotte developer plans to open a brewery hotel in Asheville 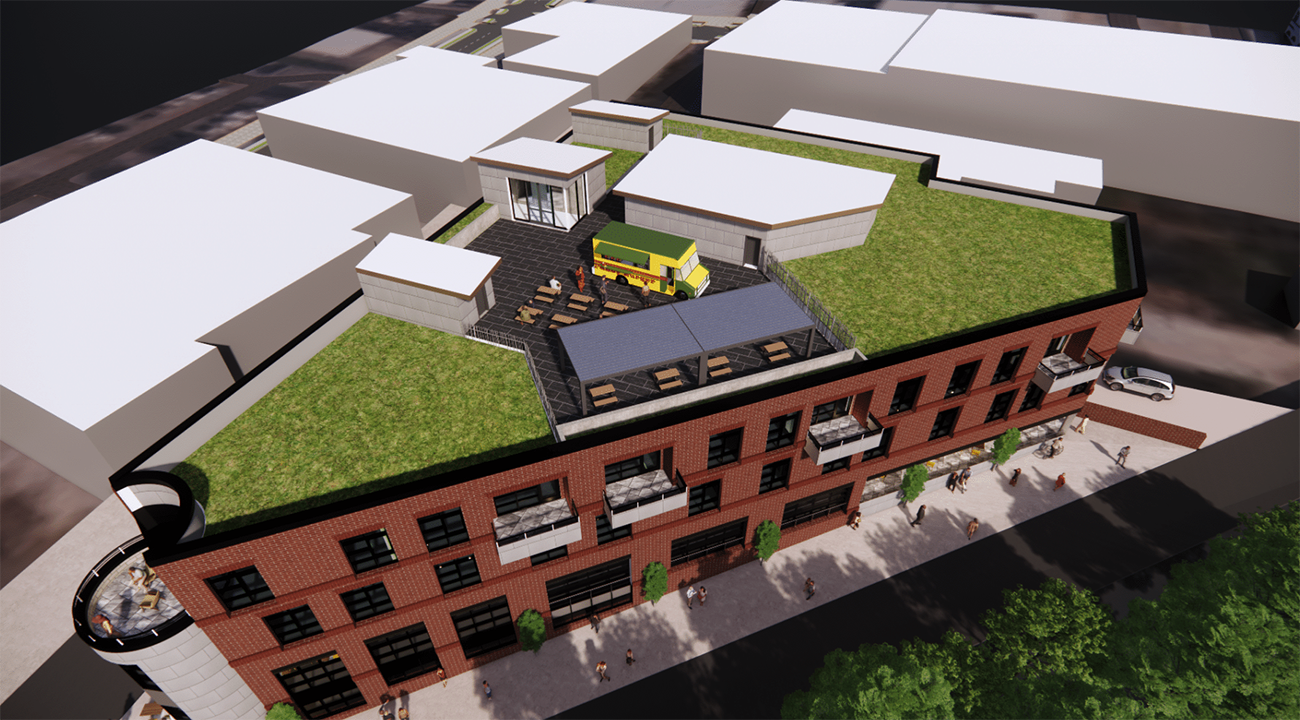 A new Asheville hotel named District Brewery will include a brewery, restaurant, hotel rooms, condos and a rooftop food truck. Construction starts in 2022.

Why it matters in Charlotte: Charlotte loves breweries and Charlotte loves its neighboring mountain towns. This new concept will be a weekend getaway destination for people living here.

What: The building will have three floors total, plus a rooftop event space. “I want that entire building to be what Asheville is: local art, local products, local beers,” Charlotte developer Brett Krueger told Axios.

Layout: The first floor will include a restaurant and brewery space. The brewery will either be a new brand or be a space where existing brewers can come together to sell their beer, said Krueger, who’s also the developer behind a planned Lake Norman hotel.

Design: Krueger worked on the The Ivey’s in Charlotte and has a flare for eclectic design. He wants District Brewery to fit in with the neighborhood so the exterior will be brick.

Timeline: The project was approved by Asheville’s Planning and Zoning Commission in early November. Construction is slated to start mid-2022.

Zoom out: Krueger has a couple of other projects in the works, in addition to the Lake Norman hotel and this brewery hotel.

“I just want to do cool stuff I’m proud of that’ll make a difference in the community,” Krueger said. 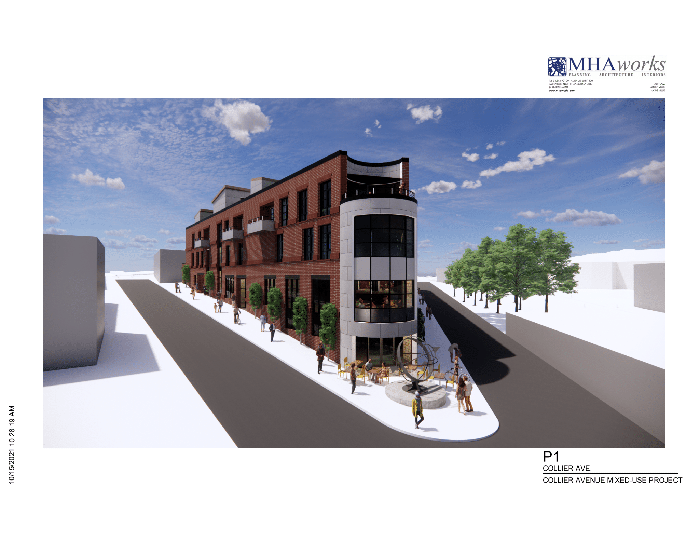 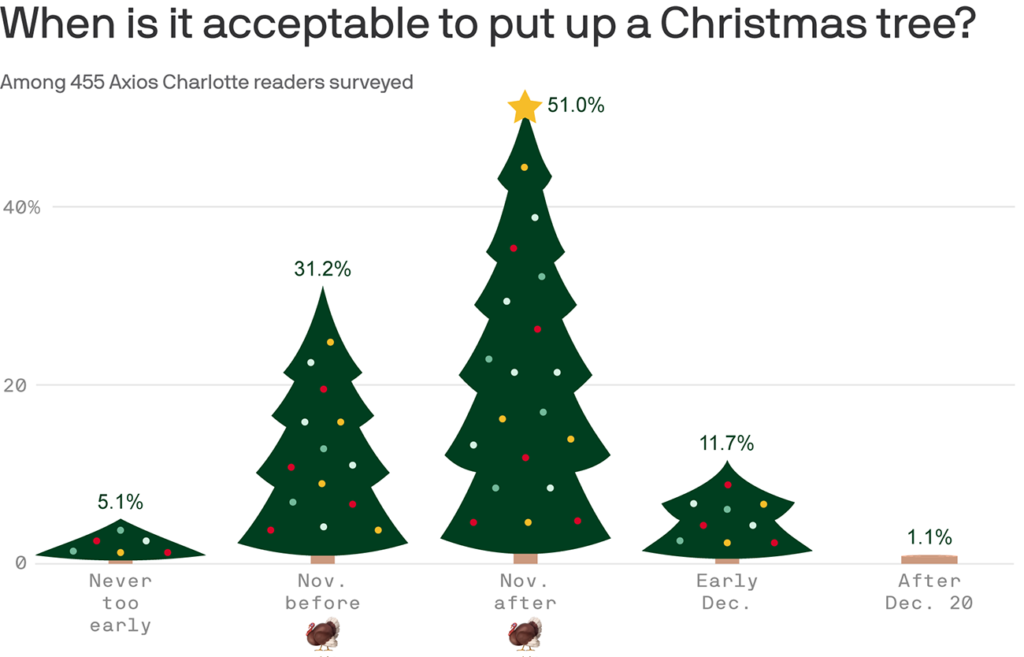