The Cam effect: How Superman is boosting business at Bank of America Stadium 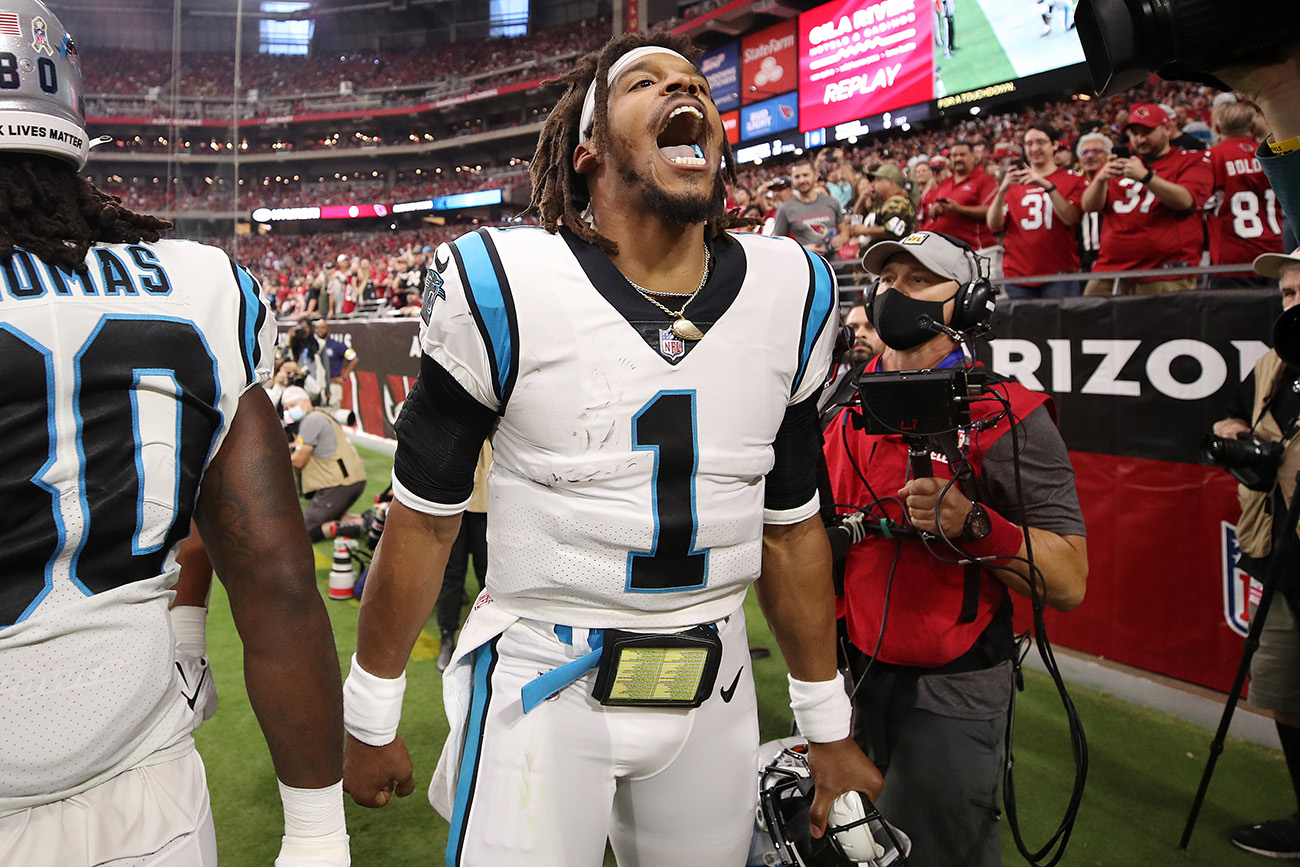 It’s only been a week since the Panthers announced they’re bringing back Cam Newton. But already the quarterback is reminding the front office he’s very good for business on Mint Street.

What’s happening: Since signing Newton, the team has seen an increase in ticket sales for this Sunday’s game vs. the Washington Football Team as well as for future games, a Panthers spokesperson confirmed.

Demand for this weekend’s game “certainly increased” on SeatGeek, spokesperson Jenna McKernan said in an email this week.

“We would expect to see demand remain strong for future Panthers games if the team continues to win and Newton continues to play, as he is a fan favorite,” McKernan added.

Flashback: The Panthers drafted Newton as the No. 1 overall pick a decade ago. A charismatic player known for gifting touchdown footballs to young fans, Newton won the NFL MVP in 2015, the year he led the 15-1 Panthers to the Super Bowl.

There are three ways teams generally look to to sell tickets: winning a championship, having a brand-new building and signing a star player, says UNC-Chapel Hill sports administration professor Nels Popp. All those options are pricey and difficult to do.

“We have seen that generally a star player can move the needle on that,” Popp says. “But is it a long-term effect or just a short-term effect? That’s one question we to have to ask.”

It’s also debatable whether Newton qualifies as a “superstar,” he says.

Another similar example, Popp notes, is when baseball star Ken Griffey Jr. spent a decade with the Seattle Mariners before moving on to the Cincinnati Reds and then the Chicago White Sox. When the Mariners brought Griffey back in 2009, they added into his contract a bonus if the team drew in a certain number of fans.

It’s unclear, Popp says, whether the team brought back Newton to win games or to sell tickets.

Of note: Just three days after the Panthers brought him back, at the start of the Arizona Cardinals game last week, Newton scored a touchdown in his first play. He scored again on his very next opportunity, and the Panthers beat the Cardinals 34-10.

“This Sunday is important for us. We need to reclaim Bank of America Stadium,” Newton told reporters this week. “We need to bring the pride back to Carolina.”

Newton is giving away 50 tickets to Sunday’s game through his production company, Iconic Saga, the team and local organizations.

His return already provided a boost for a fan based frustrated with the team’s mediocre performance. In recent weeks, Bank of America Stadium has filled with fans from opposing teams, indicating season-ticket holders are selling their tickets.

Jenny Schindler’s family has been PSL owners since Day 1. She was in middle school when the NFL awarded Carolina a franchise. Schindler goes to every game these days, and says she’s even more excited to go now that Newton is back.

PSL owner Shane Little of Kannapolis says Newton’s return creates an energy that “hopefully the team can capitalize on.”

“Hopefully Cam Newton can deliver on both the football end of things and the general fan excitement because whatever you can say about Cam, he is definitely the most exciting player in the 26-year history of the Panthers,” Little said. 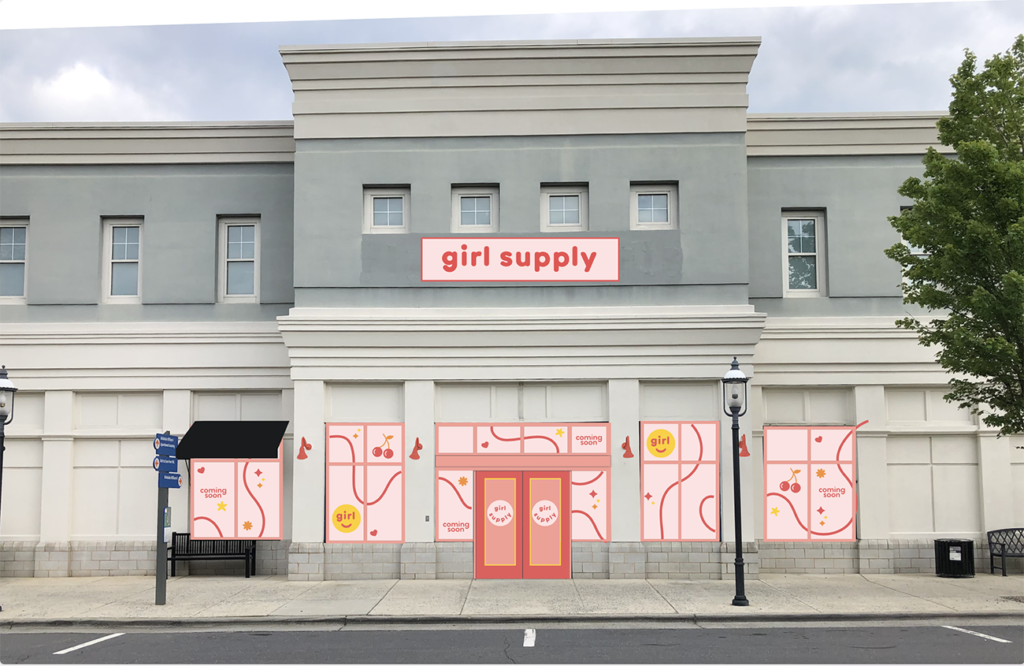