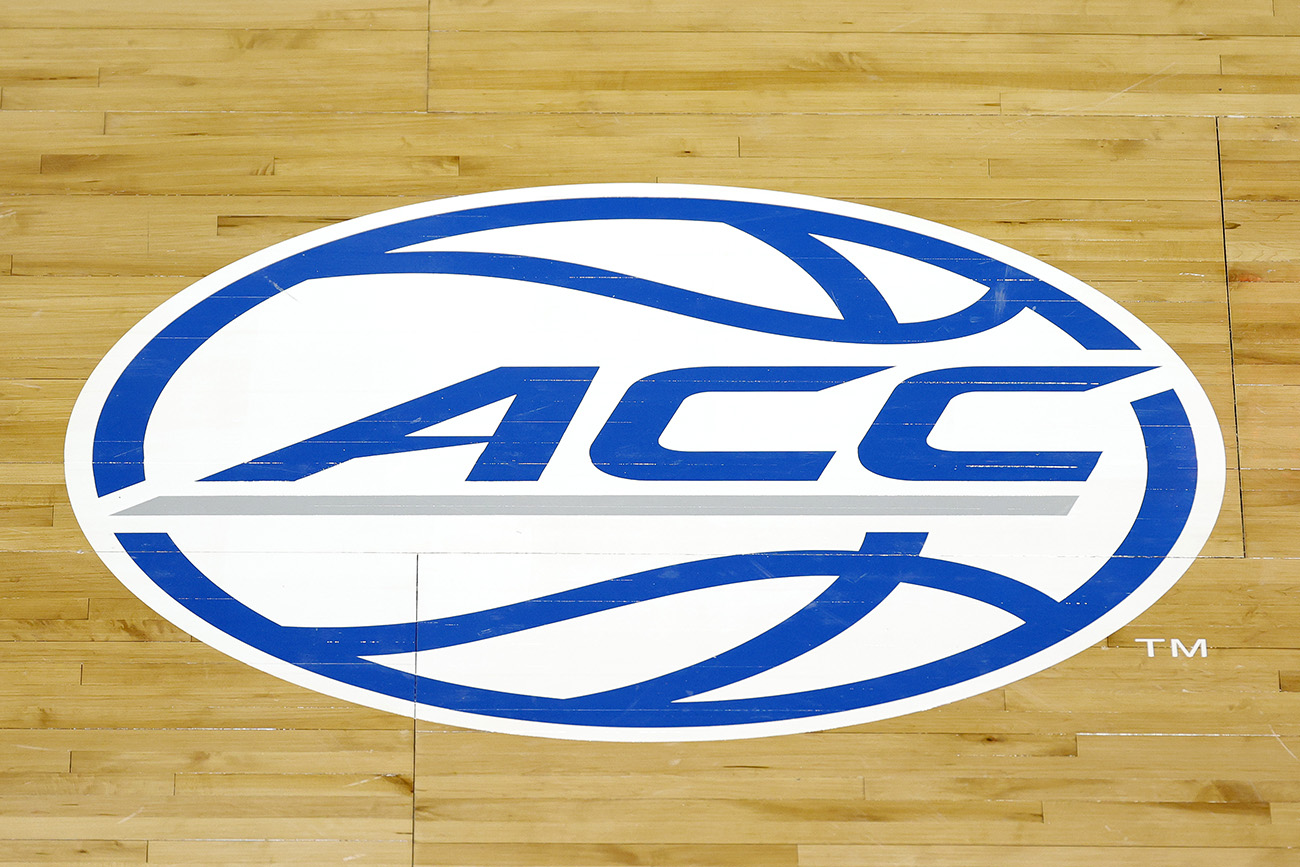 Charlotte wants to be the new home of the Atlantic Coast Conference.

Driving the news: The ACC is in the midst of a “comprehensive review” to determine whether to move its headquarters from Greensboro. It’s hired an independent consultant, Newmark, to facilitate the search.

Why it matters: While the ACC is hardly a guarantee, Charlotte’s on a run of landing headquarters. In recent years, the city’s drawn major names like Truist, Honeywell, Krispy Kreme, Dentsply Sirona and Dole plc.

What’s more, landing the ACC would cement Charlotte as a premier college sports town. The city’s already is the home of ESPN offices down in Ballantyne, which operate the SEC Network. And each year, Charlotte hosts major college games like the ACC Championship football game.

“We welcome the opportunity to showcase why Mecklenburg County would be the perfect home for the ACC,” said Peter Zeiler, the county’s economic development director.

Charlotte Sports Foundation is involved in the discussions, executive director Danny Morrison confirmed. CSF is the organization behind the Duke’s Mayo Bowl and other large-scale events.

“We certainly feel like we meet all the criteria and there’s work going on to present the best case for Charlotte,” Morrison told Axios.

Last month, ACC officials laid out a set of criteria for the new HQ that may as well have been written by Charlotte city boosters:

Zoom out: The ACC has had its headquarters in Greensboro since the conference’s inception in 1953. Today, the headquarters are in a 20,000-square-foot facility near Grandover Resort. There, it has just over 40 employees.

It remains to be seen what the conference will have at a new headquarters. It could be modest offices — or it could be a sleek new facility with high-end amenities and fan attractions.

Charlotte’s not the only North Carolina city angling for the headquarters.

Local boosters want it in Raleigh, too. They point to the fact that the area is home to major ACC members: UNC Chapel Hill, Duke and NC State, as WRAL reported.

“There is hardly another place on the planet that has what we have going for it like the Raleigh-Durham market,” Raleigh-area sports exec Hill Carrow told the station.

Egleston, the city councilman, said he doesn’t want North Carolina to lose the ACC headquarters to a place like New York, Atlanta or Florida.

“If the ACC decides to leave Greensboro then we believe the best place to relocate to is the city of Charlotte,” he said.