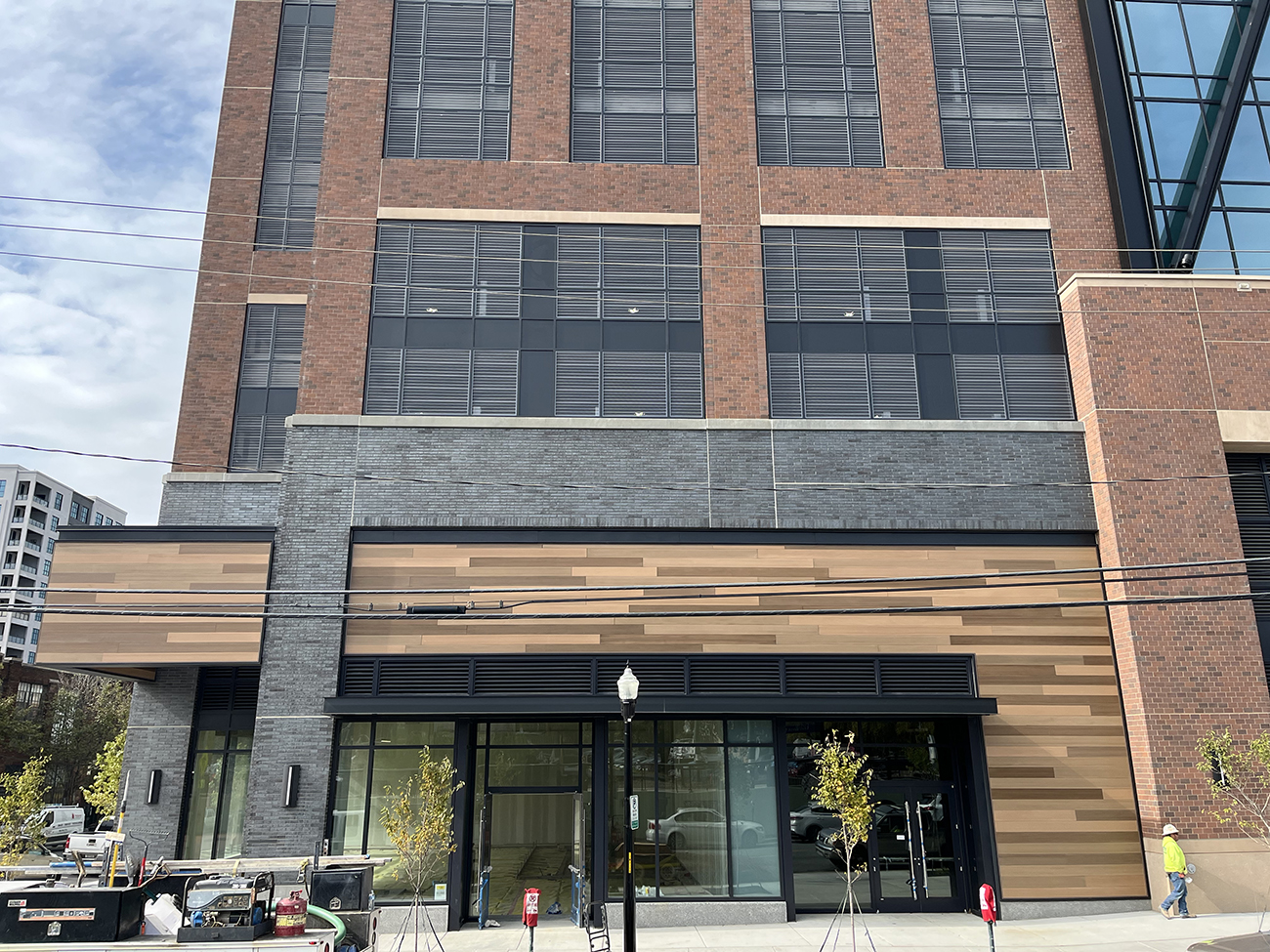 The athleisure brand Outdoor Voices will open early 2022 on the ground floor of the new Lowe’s tower in South End.

Why it matters: Charlotte’s landed several national retailers — from the RH rooftop restaurant to Barry’s – that are helping cement our place as a big city.

What it is: Outdoor Voices is an athletic clothing company with a loyal following, especially among millennials. They carry leggings, sports bras and the famed $100 exercise dress, which became especially popular amid the pandemic.

The luxury brand fits right in with Charlotte, a city that’s embraced retailers like the ones at Atherton Mill,  just down the street from the Lowe’s tower.

Of note: Nationwide, millions of office workers have traded in their pencil skirts for sweatpants and leggings. As a result, demand for athleisure has surged, as CNN and others have reported.

So far, the store has about a dozen brick-and-mortar locations, including in Houston, Chicago, L.A., New York, Dallas and D.C. This will be its first in North Carolina.

My thought bubble: As someone who deeply covets a trendy exercise dress but needs to try that sort of thing on in person, I’m pumped OV is expanding to Charlotte. 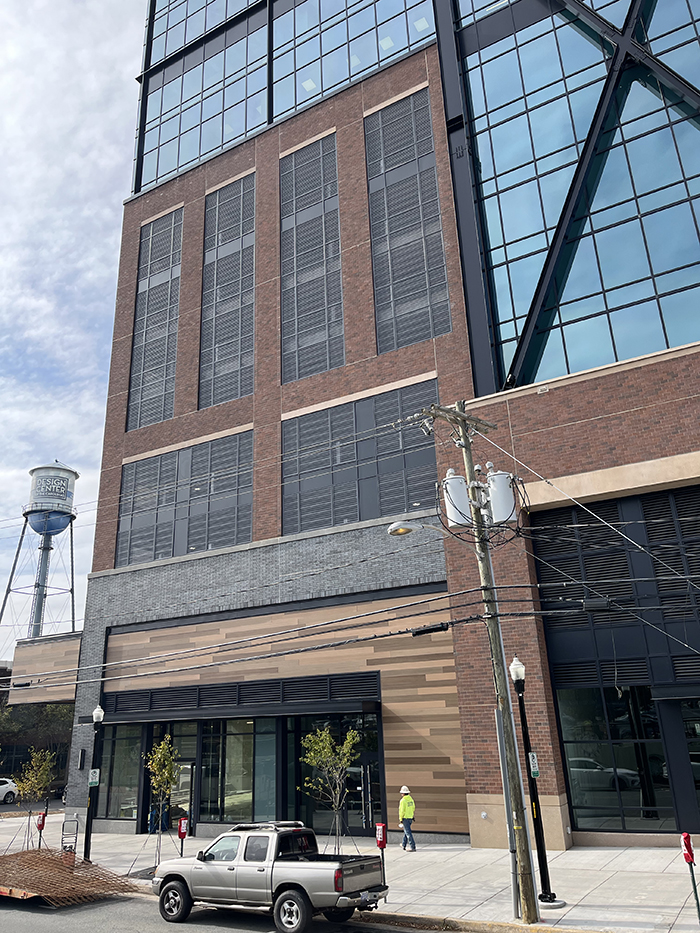 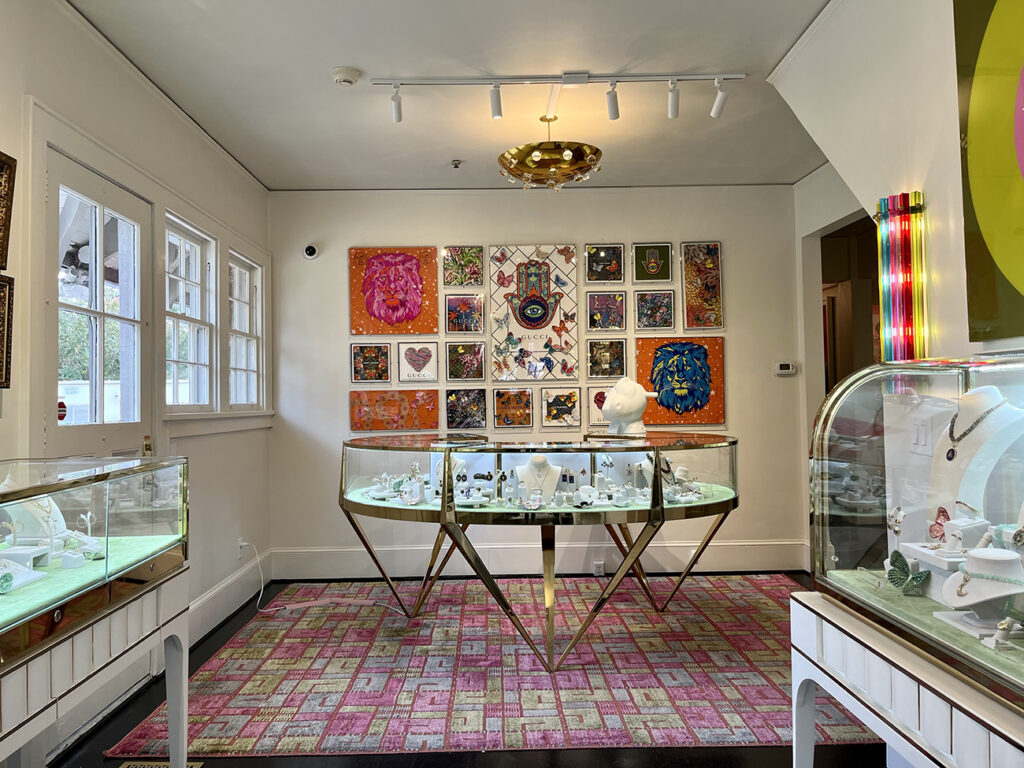