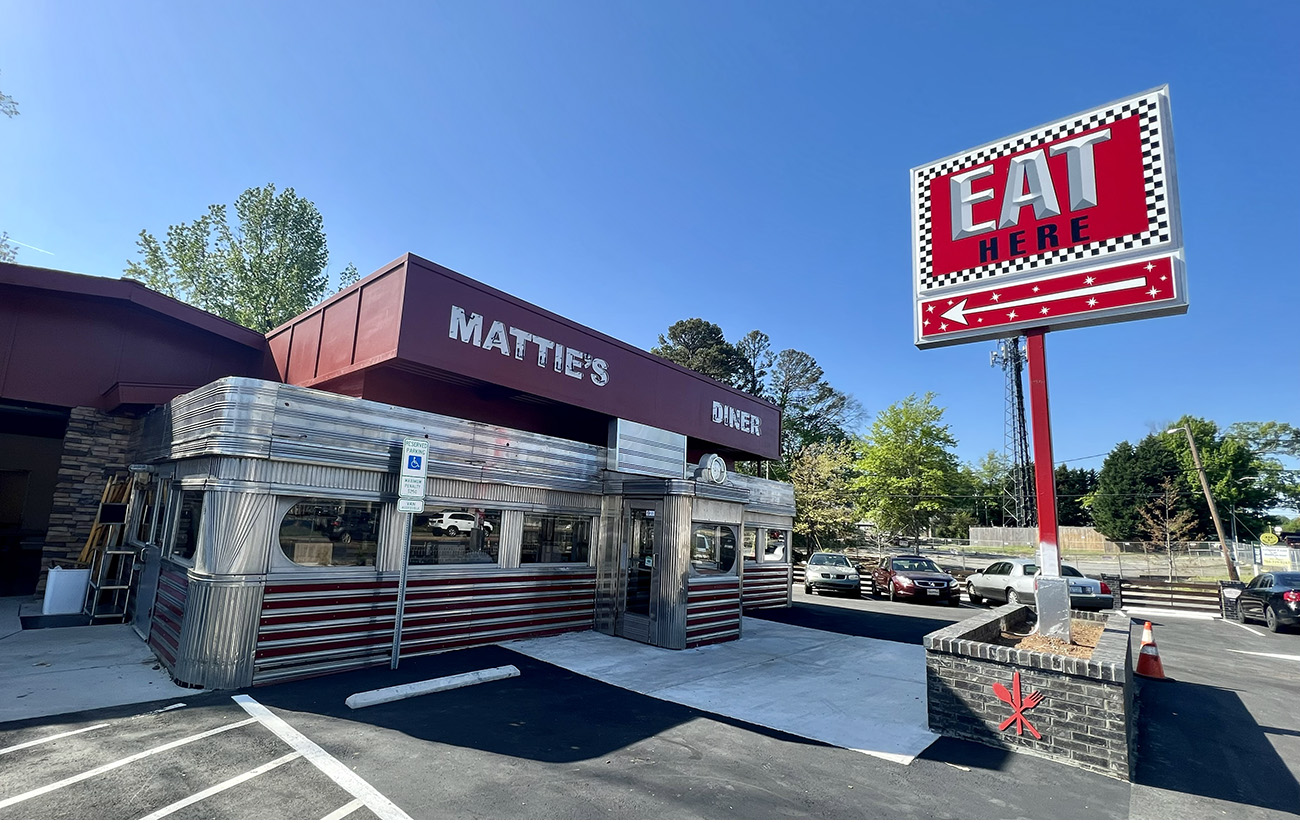 Mattie’s Diner will open in Plaza-Shamrock on April 25 with new vegan and vegetarian options on the menu.

Why it matters: The greasy spoon has been closed for more than six years, but ever since owner Mattie King started posting updates on his Instagram account, it’s been clear from the comments section that Charlotte residents have not forgotten about the iconic spot. 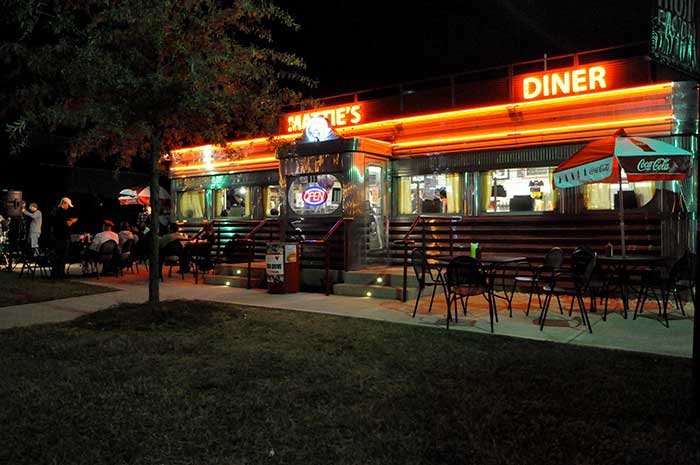 Flashback: Mattie’s Diner was a fixture at the Music Factory for years. 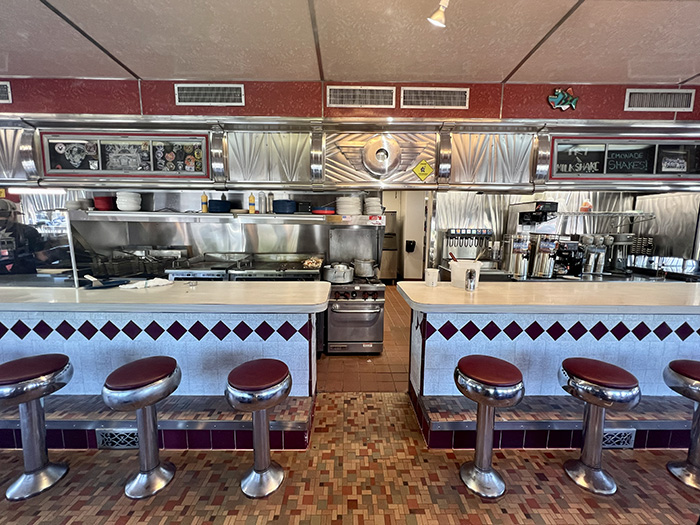 Context: King said he’s spent the last six years trying to keep the brand alive. Whether because of rezoning difficulties, or locations falling through, he hit roadblock after roadblock — all while DreamKey Partners (formerly Charlotte-Mecklenburg Housing Partnership), kept the 40-by-16-foot building in storage.

Since that day, King has worked with landowners Jamie Doyle and Greg Godley to rezone the property and begin construction. “They’re more than just leasers now; they’re partners in the project with me,” King told Axios last year.

What to expect: The new diner will feature a lot of the old charm. It is an adaption of a 1948 diner, after all. 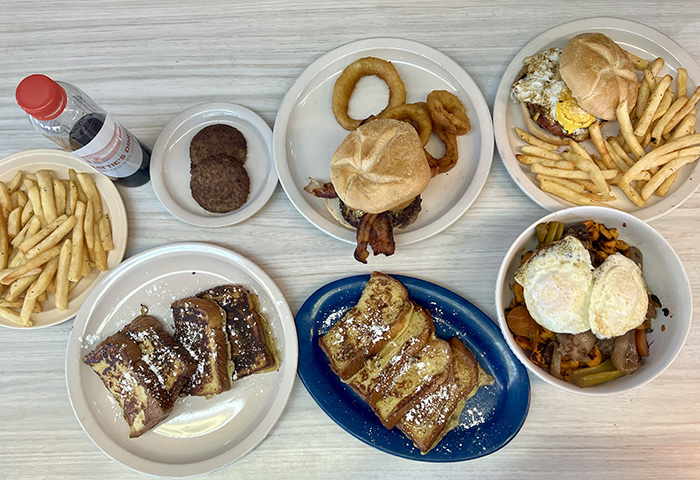 The menu: King tells me he spent about half a year eating vegan and testing out recipes for the restaurant.

Details: Mattie’s will be open 7am-9pm every day. 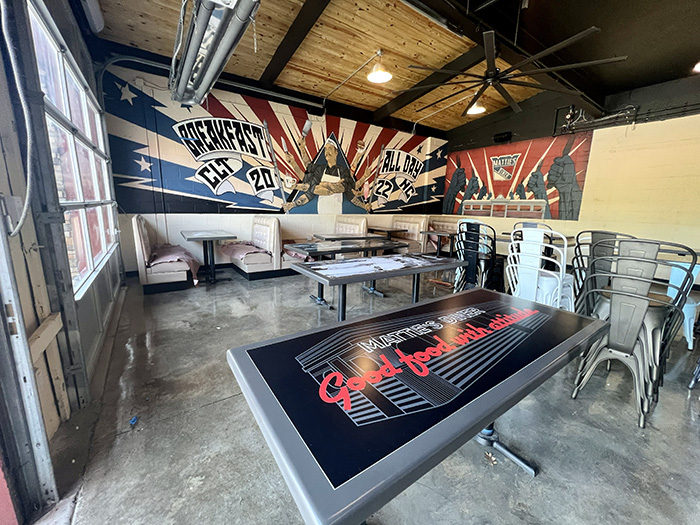 The back of the diner will have the same vibe as the diner shell. The mural was painted by Matt Hooker and has nods to all of the owners. Photo: Laura Barrero/Axios 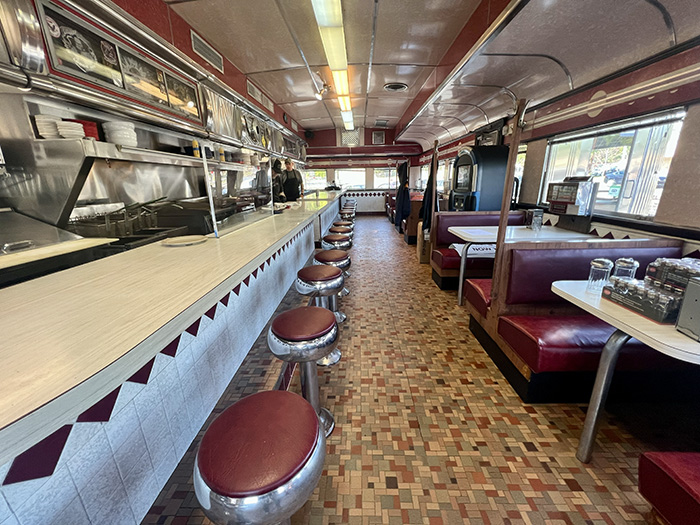 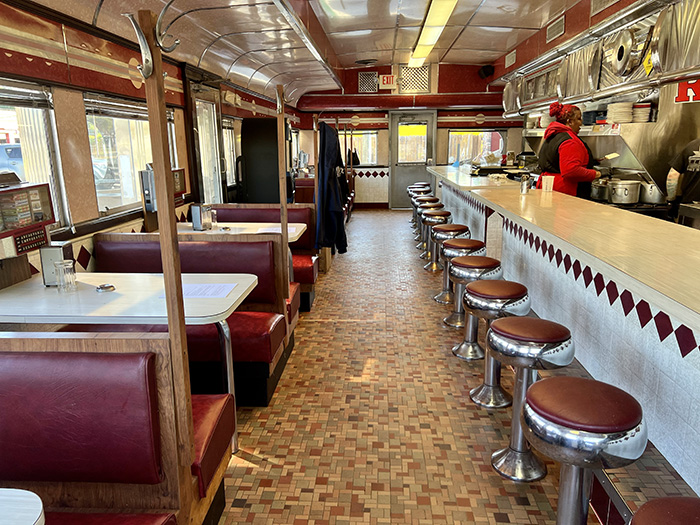 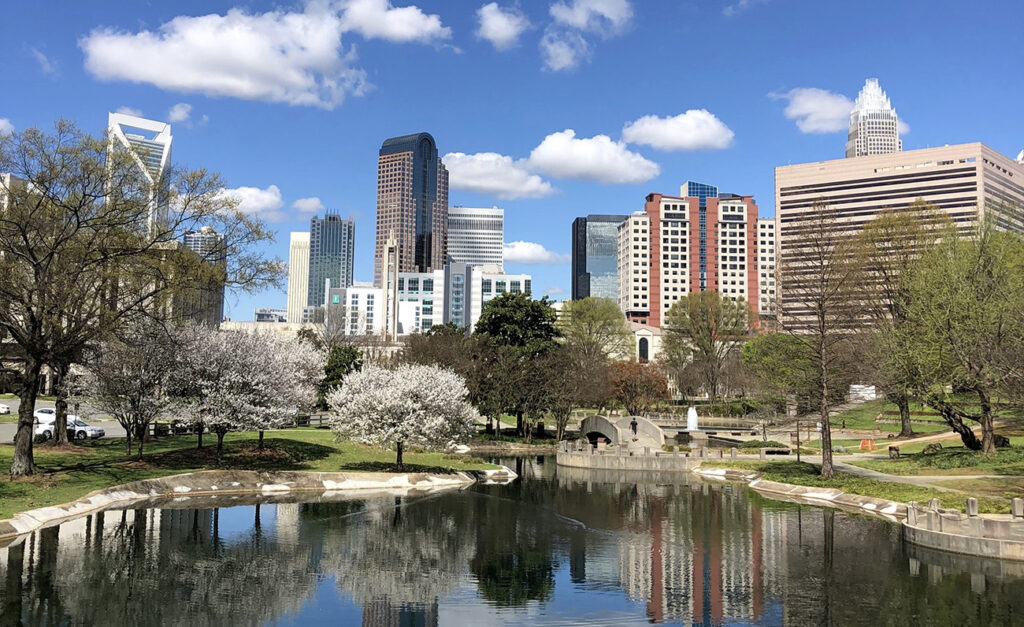