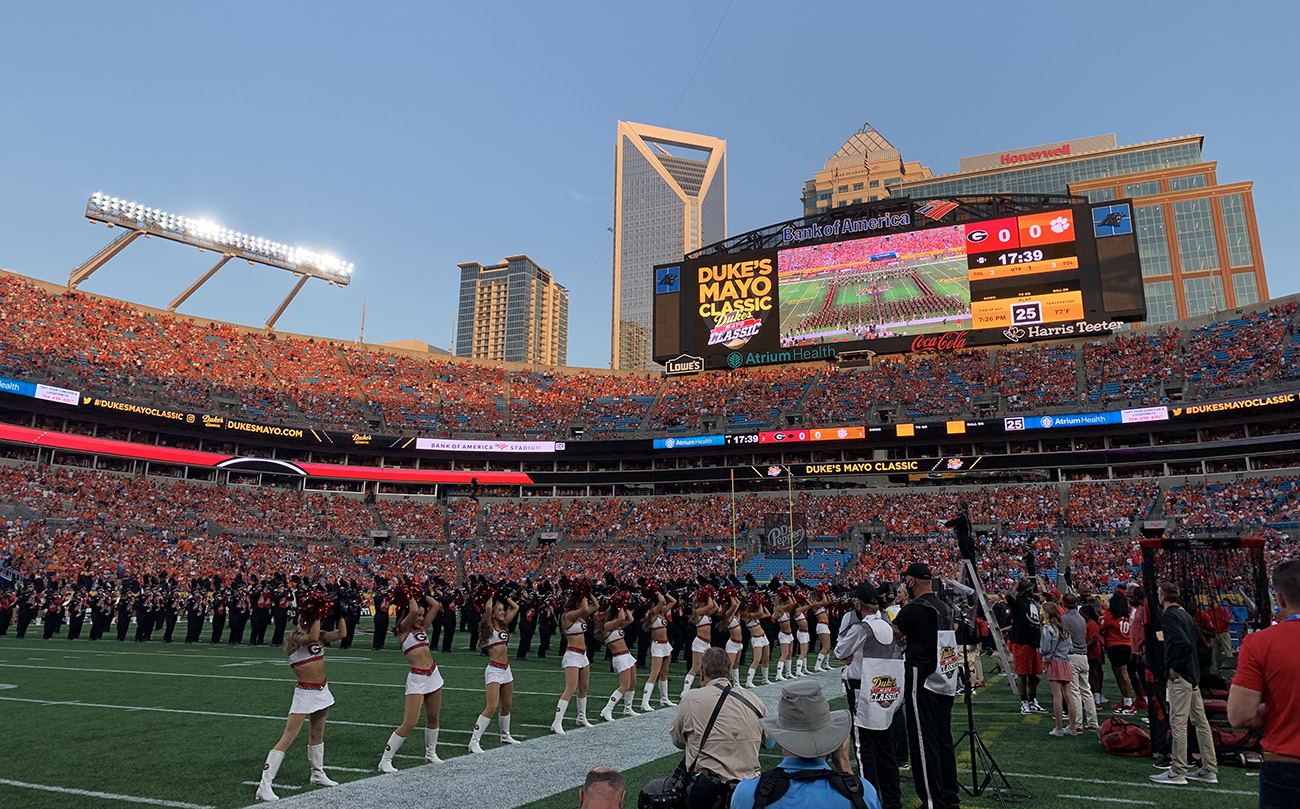 About 85,000 tourists visited Charlotte for the Duke’s Mayo Classic games the first weekend of September, spending $26.2 million at hotels, bars, restaurants, breweries and other local businesses.

That spending translates to a total economic impact of $48.8 million, according to a new report from the Charlotte Sports Foundation, which puts on the Duke’s Mayo Bowl.

Why it matters: The record-setting numbers generated by the football weekend came at a much-needed time for Charlotte’s hospitality industry. Hotels in particular are still trying to recover from the dramatic slump in demand the pandemic caused.

[Related story: Behind the scenes at the Duke’s Mayo Classic, and the 72 hours that brought Charlotte to life again]

By the numbers: Visitors booked 28,623 hotel rooms on Sept. 4 (the Saturday of the Clemson/Georgia game). This set a single-day record for Mecklenburg County, according to CSF.

Of note: Charlotte added a few hotels since the last time the city hosted such a large-scale event. These lend themselves to the overall hotel revenue. For instance, the new 381-room JW Marriott Uptown opened in August.

“We thought going into the weekend that the numbers would be impressive, and they’ve really exceeded what we thought,” CSF executive director Danny Morrison tells Axios.

The weekend went by without any major hiccups. It was warm and sunny — optimal conditions for football and for the roughly 6,000 fans who flocked to Romare Bearden Park for ESPN’s College Game day Sept. 4.

“It’s just great that all the stars aligned,” Morrison said. 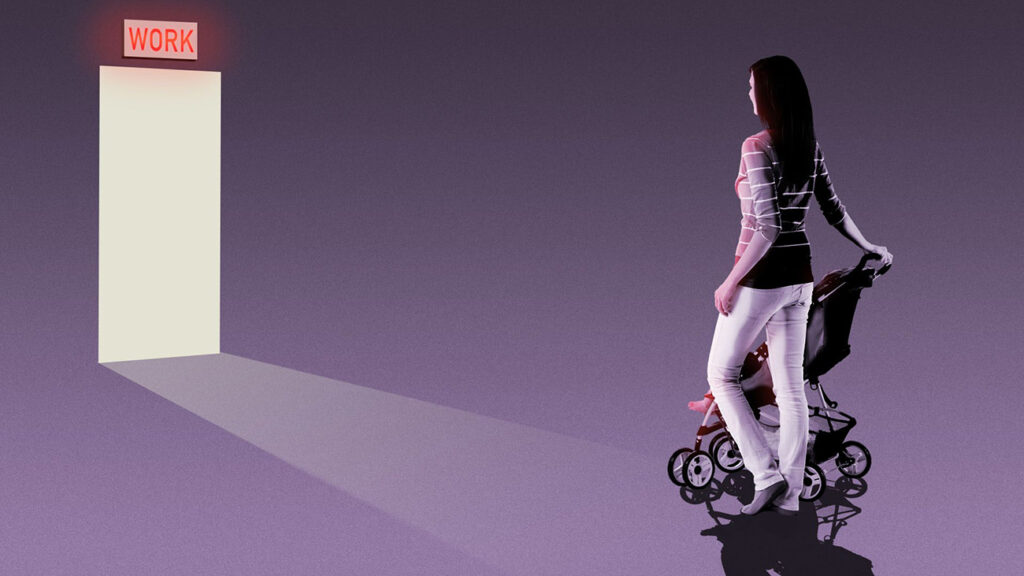