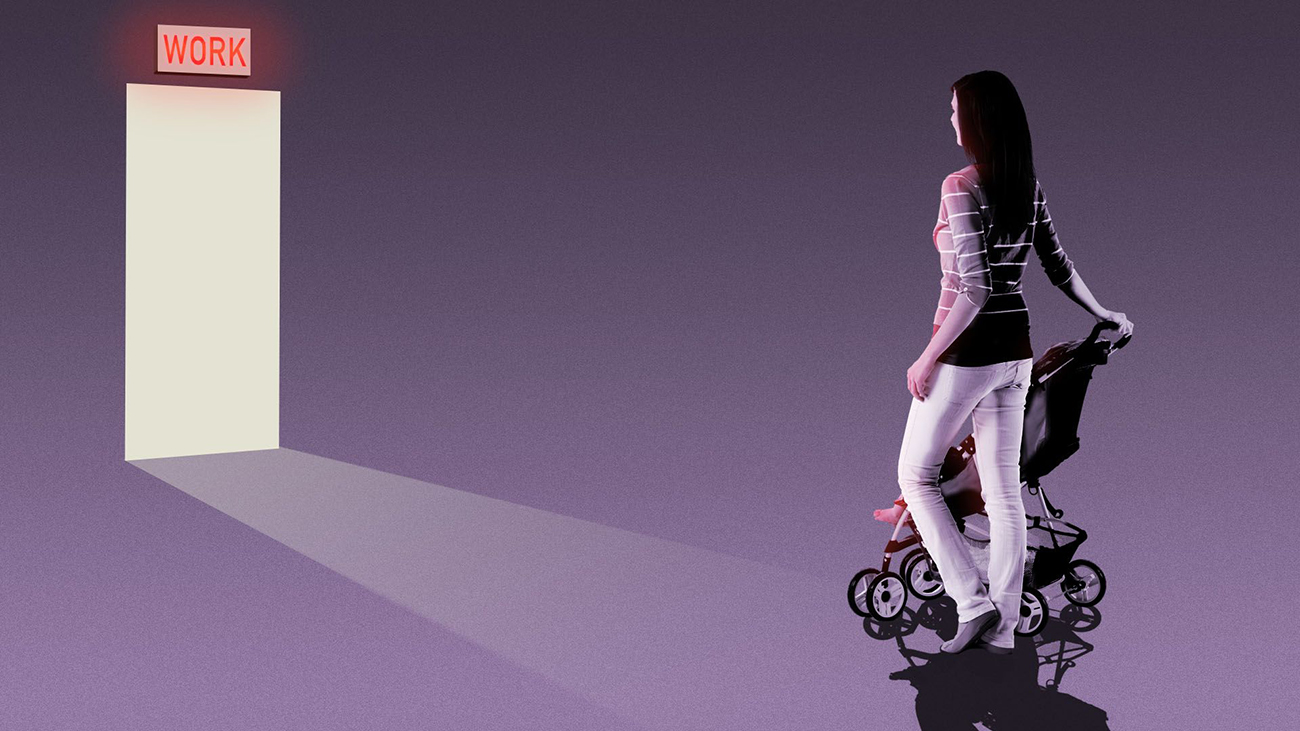 North Carolina’s U.S. Senate race will be one of the most watched contests in the country in 2022, and it has the potential to tip the balance of power in the Senate.

In any case, we checked in with the candidates in North Carolina to see where they stand on the matter.

We reached out to the top candidates in each primary and edited some of their responses for clarity and brevity. 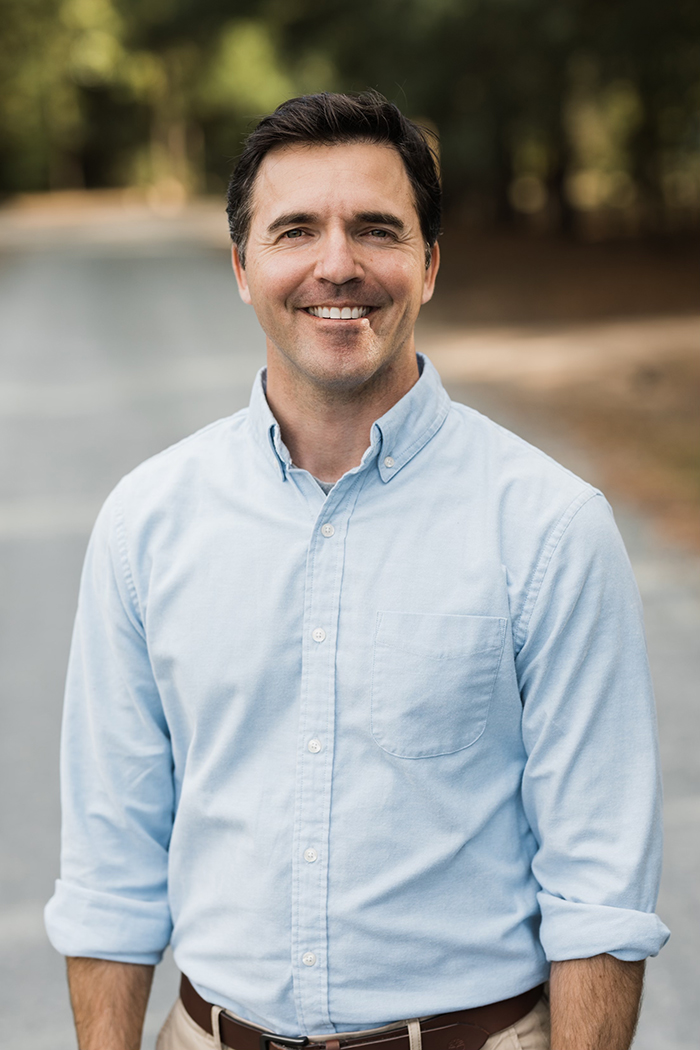 In a follow-up message to Axios, Jackson said he hoped Washington lawmakers would about-face.

“The last thing we want is to send a signal of indifference to that being taken out. As long as this is still under negotiation, we should feel like we still have a chance to make it a better bill and we should be strong advocates for the parts we believe in,” Jackson said. 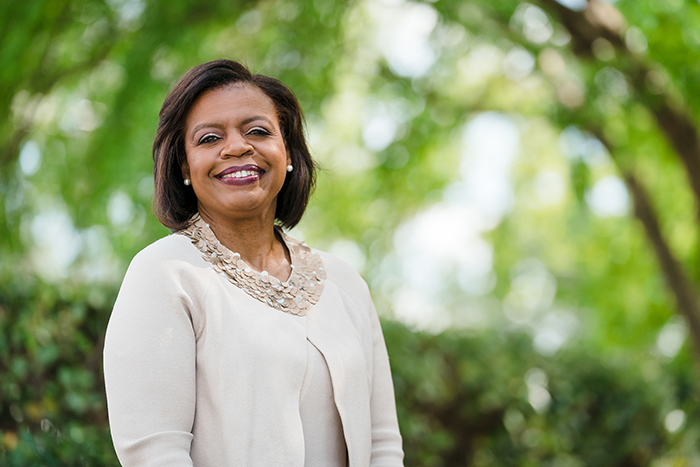 Beasley, when she was N.C. Supreme Court chief justice, in 2019 implemented a 12-week paid family leave policy for the trial lawyers who become parents throughout the state.

A mother of twin sons, she said that attorneys are “at our best when we’re healthiest mentally,” the News & Observer reported at the time.

“Paid family leave is critical to the economic security of our families and our economy, and that’s why I implemented it as Chief Justice. Getting it done will be a top priority for me if I am elected to the U.S. Senate,” Beasley said in a statement provided to Axios.

Smith said she once struggled to provide for her family while taking care of a newborn baby.

“The choice between taking care of your child (and) paying the rent is not a choice that any parent should have to make,” Smith said. “It is politically disastrous and morally reprehensible that at this moment of stark inequity, we are failing to join nearly every other country on the planet in having paid family leave.” 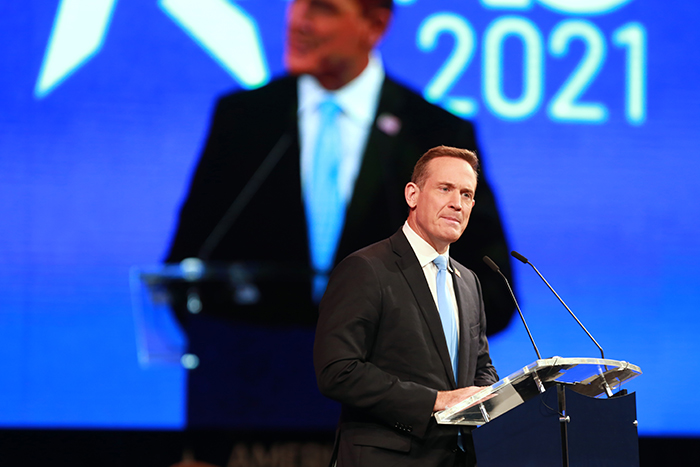 On the Republican side, Congressman Budd in 2019 voted for the National Defense Authorization Act, which provided 12 weeks paid family leave to federal employees.

But senior advisor Jonathan Felts says Budd he doesn’t support the Biden-Harris plan, “due to concerns it would have a negative impact to already-existing, private-sector, flexible paid leave plans.”

“Americans got fooled once with Obamacare’s false promise and Ted doesn’t want North Carolina’s working families to get fooled again with another empty promise of, ‘If you like your existing paid leave, you get to keep it.’ The reality is that whether an employee wants to or not, he or she will likely get forced into a federal program that is not as good.”

The Republican former governor and former mayor of Charlotte did not respond to our question about family leave.

The Republican and former U.S. representative for North Carolina’s 6th congressional district did not respond to our question about family leave. 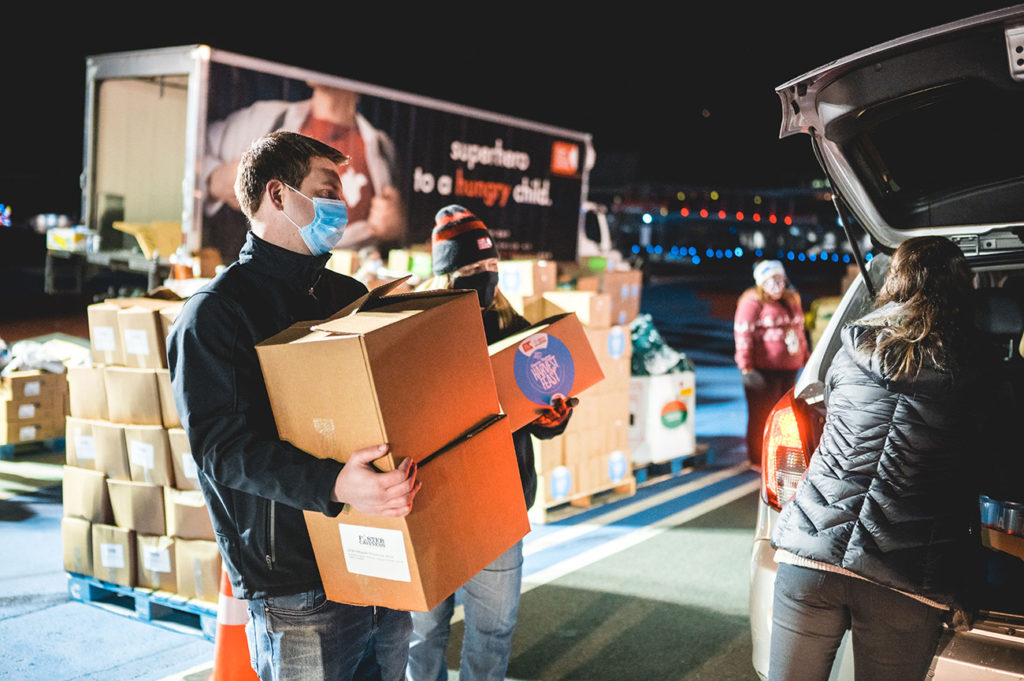 Volunteer guide: 10 ways to give back this fall in Charlotte