Briefing for Tuesday November 24: Can you guess the most popular liquors in Charlotte?

Charlotte loves its whiskey. That’s what I gathered when I got info from the Mecklenburg County ABC Board about our city’s most popular liquor purchases. I guessed two of them correctly ahead of time. Here’s the list:

I’m also told that apple flavored whiskeys are doing quite well, which honestly surprised me. I know everybody’s trying to figure out what the next Fireball will be, and maybe this is it. Charlotte’s a trendsetter.

The best of the worst pickup lines on Charlotte dating apps [Levans]
Tinder nightmares are very real. A lot of these off-the-wall pick-up lines Charlotte people have been on the receiving end of are pretty funny. Like asking somebody what condiment they’d like to dispense from their belly button. Who comes up with that?

Here’s what the new Uptown Amelie’s will look like when it opens December 1 (26 photos) [Williams]
Take your first look at the new location now that it’s finally ready to open. They had friends and family over last night, and we were there to hang out. Looks great. Eventually will be open 24/7. This is a game changer for Uptown.

The 11 best places to shop Black Friday in Charlotte [E. Dunn]
Charlotte’s too big a city to run all over town shopping on Black Friday. Traffic is always a nightmare and it will be even worse then. That’s why you have to strategize about where you’re going to be, and Erin has the in-depth analysis of the best places to score the most deals.

Dive bars of the southern outer Charlotte metro area [Grimes]
Some people can’t make it to NoDa or Plaza Midwood. They have Matthews and Stallings and Indian Trail and Waxhaw, where the beer is less crafty but tastes just fine. Here’s your guide to joints you find in a southern suburb strip mall. Where you order a Bud Light with a straight face, as Wade says.

The Cherry neighborhood is taking its fight against development to court [Dunn]
A few months after a controversial rezoning decision to allow a massive project near Cherry, the neighborhood association is planning to fight to have it overturned in court.

Vintage Charlotte to host 11-day pop up shop in the uptown Goodyear building [Dollard]
Huge scoop. People are crazy about these markets and the winter edition had a line out the door. Be sure to check out this event Uptown.

Things to do on Black Friday in and around Charlotte that don’t involve getting trampled [Moore]
If you’re not one to brave the crowds to score an HDTV, here’s a few things you might like instead. Think ice skating Uptown and Speedway Christmas. Don’t forget the “Walk Off The Turkey” hike at Anne Springs Close Greenway.

Saving another family’s Thanksgiving saved my own [Walker]
Moving story from Sherri about how preparing a Thanksgiving dinner for a family with a relative in hospice care helped her navigate the holidays post-divorce.

New office building coming at Morehead and I-77 [Portillo/Observer]. It’ll have ground-floor retail and continue in the redefinition of West Morehead/FreeMoreWest.

Your apartment rent is still going up [Martin/CBJ]. Yeah, the pace of growth has slowed a little, but rents are still increasing at a rapid pace and no relief is expected anytime soon.

Is Cam Newton the most photogenic athlete in the world? [Deadspin]. This is a pretty good argument. Stellar photos. Love Cam’s expressiveness.

The Hounds schedule is out [Agenda/Twitter]. Our city’s lacrosse pros open with three straight home games.

After reading Ted’s story, I’m craving a salted caramel brownie. Get after it. 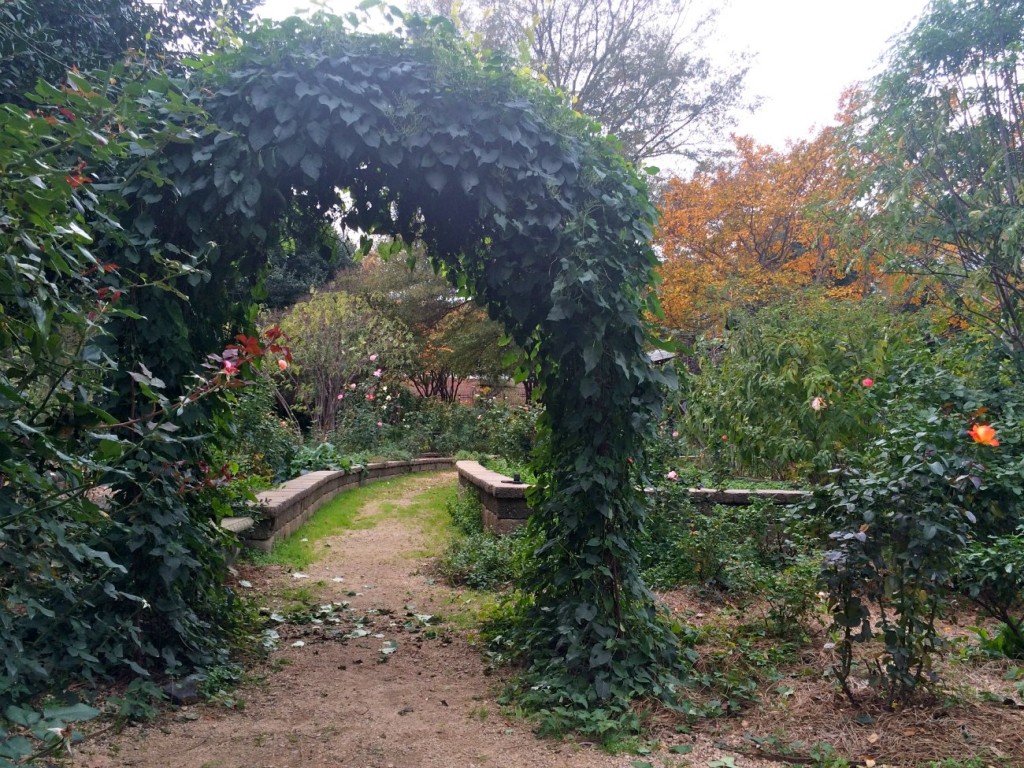