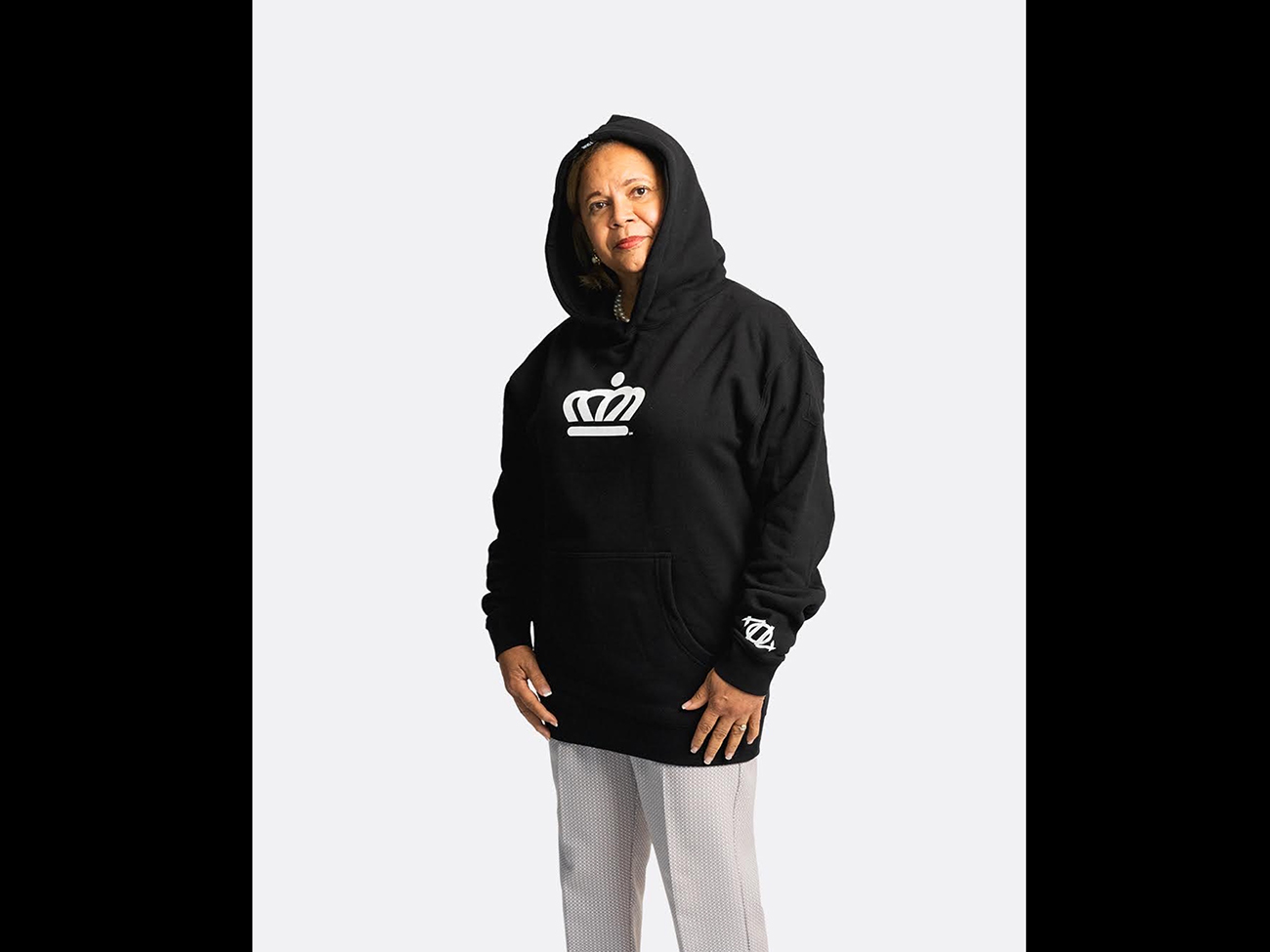 No doubt Charlotte’s streets will be filled with Squid Games characters, Tiger King couples and sexy superheroes on this year’s Halloween weekend.

Let’s break the basic trends with some Charlotte-themed costumes that you can put together in minutes.

This summer, Mayor Lyles modeled for 704 Shop in a black hoodie with the classic Charlotte crown logo on the front. She also tried on several other pieces from the Shop and kept her signature pearls on for each picture. 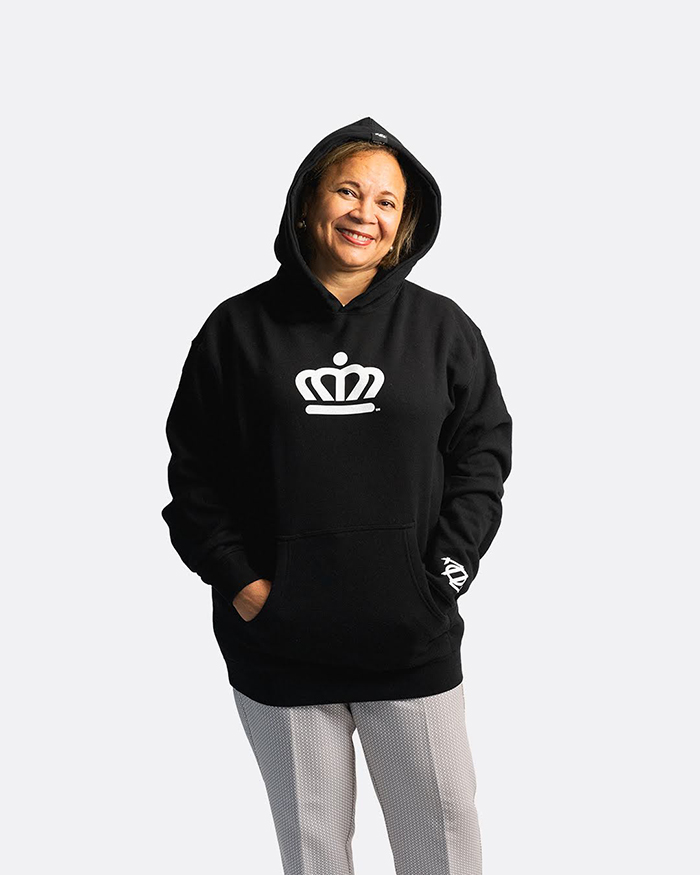 Smiling in the hoodie. Photo: Courtesy 704 Shop via City of Charlotte

(2) Mick Jagger at the Thirsty Beaver

We’re not over it, either. The fact that the Mick Jagger was at the Thirsty Beaver and nobody noticed is just about the most Charlotte thing to happen all year. 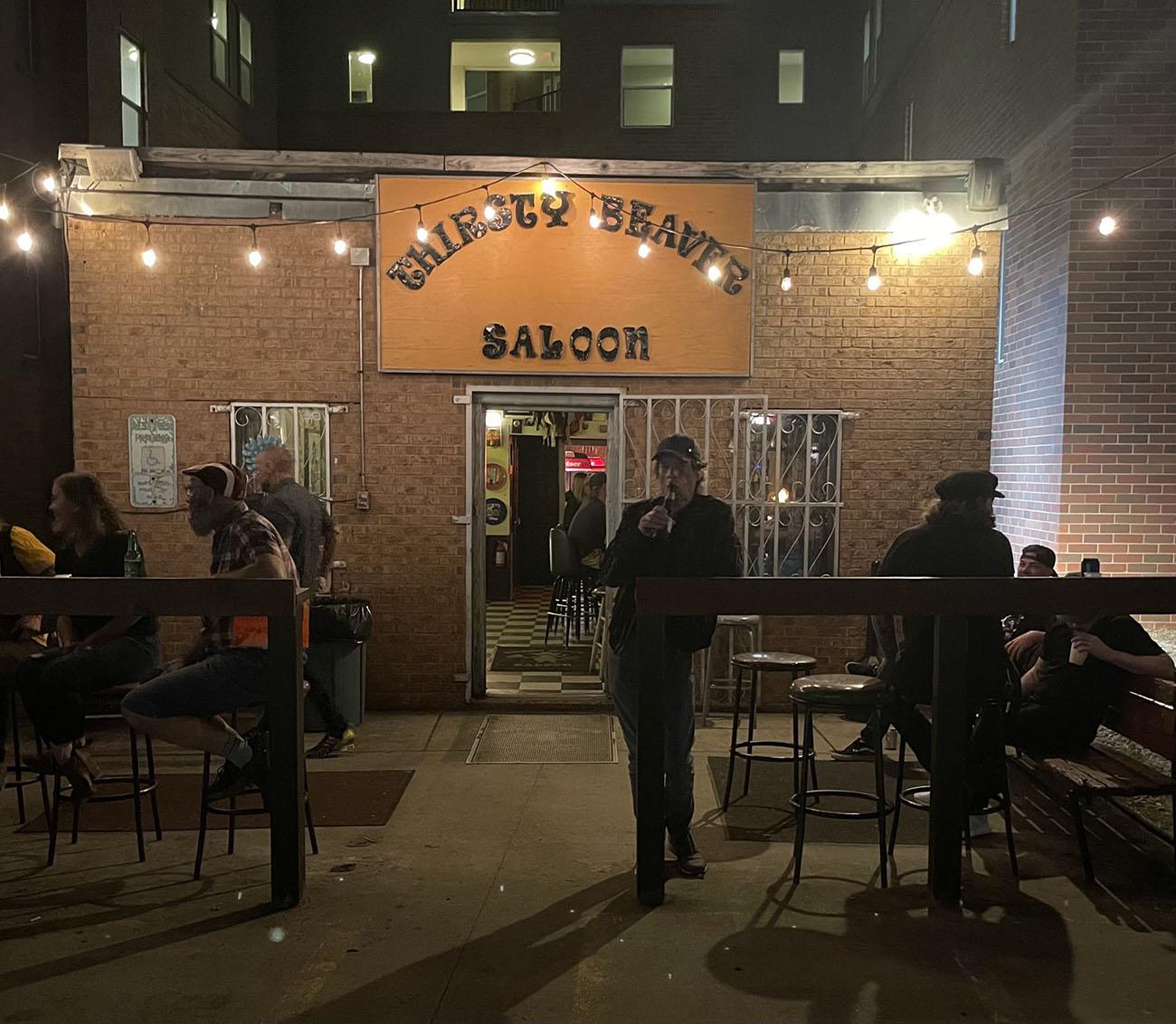 Bonus: Grab a few friends in leather jackets and plaid shirts to sit around you and stare obliviously into the distance.

Last week, the Hornets’ LaMelo Ball turned heads in a neon suit at a press conference. It’s from his lifestyle fashion brand, LaFrancé, Axios’ Ashley Mahoney reported. The suit is not available online yet, but you can DIY a version for yourself. 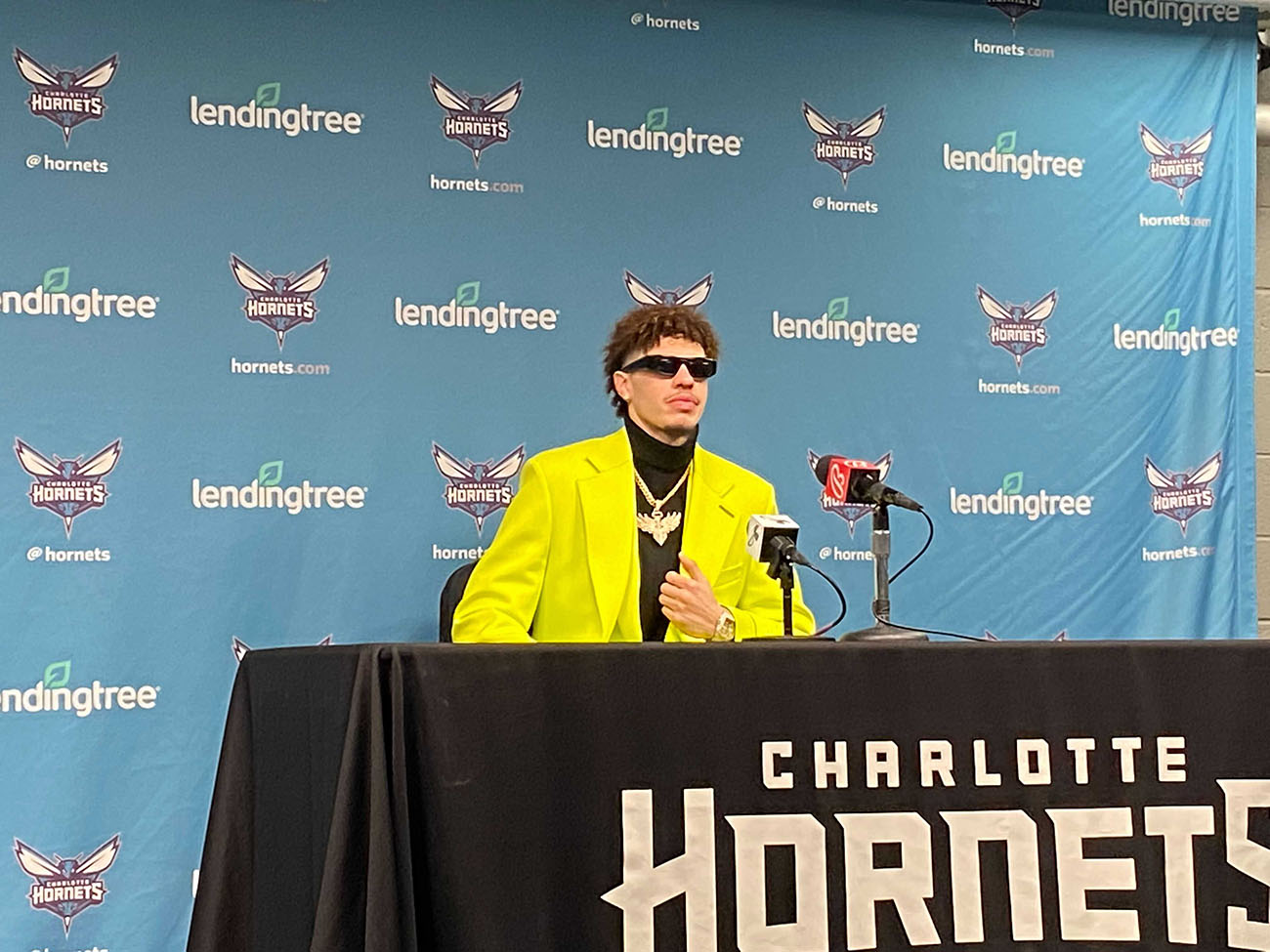 Bonus: A neon Lamborghini to match.

You might have spotted a black truck around the city advertising for a “funeral home.” The truck, which read “don’t get vaccinated,” turned heads before a Panthers’ game one Sunday, reported Axios’ Symphony Webber. They even created a fake website that leads you to StarMed‘s website.

The ad was actually the brainchild of advertisers at BooneOakley — and specifically our friend Mary Gross, who by the way came up with the 2015 list of Charlotte-themed costumes for then-Charlotte Agenda. The iconic Penguin sign was removed from its original Plaza Midwood location last month, to avoid confusing people with the new location in Dilworth, reports Axios’ Emma Way. A new sign is up, and the original is on display at the Charlotte Museum of History. 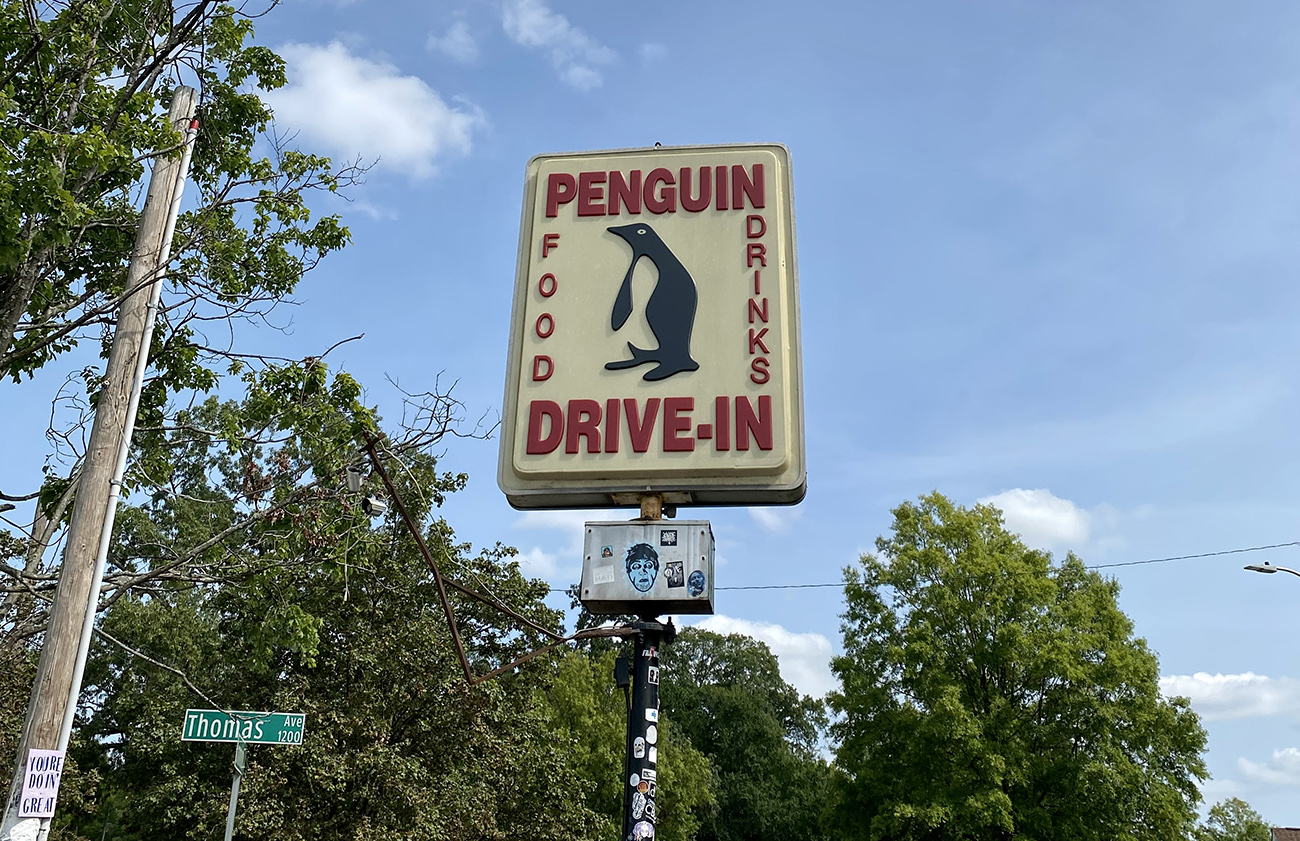 Bonus: You could add the “Plaza Midwood: Home of the Dead Penguin” shirt for good measure.

This year’s game between Clemson and Georgia brought tens of thousands of fans to the city — and they got a little rowdy before the game. And some got even rowdier by eating entire tubs of mayo during the game. 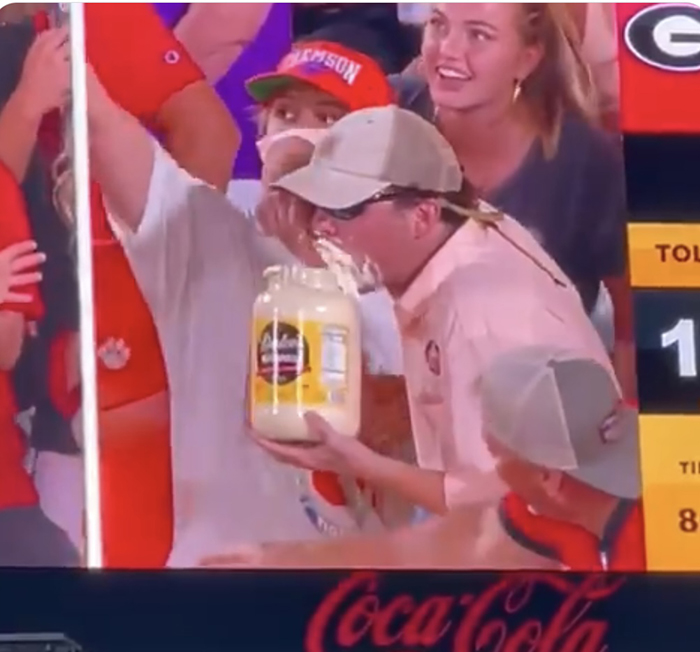 (7) The Gateway to Gastonia

Live from New York, it’s the “Gateway to Gastonia!” Charlotte made it onto the Saturday Night Live stage when Kenan Thompson did a skit as LaVar Ball (LaMelo’s dad). He went on to say the Queen City is “The regional banking capital of the world!” 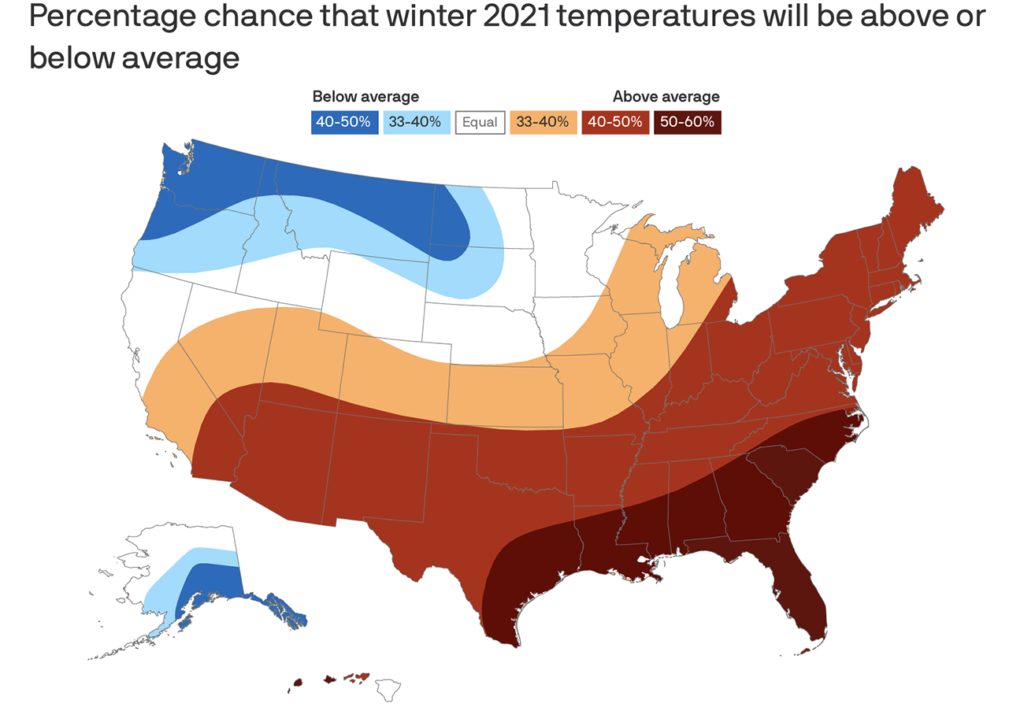