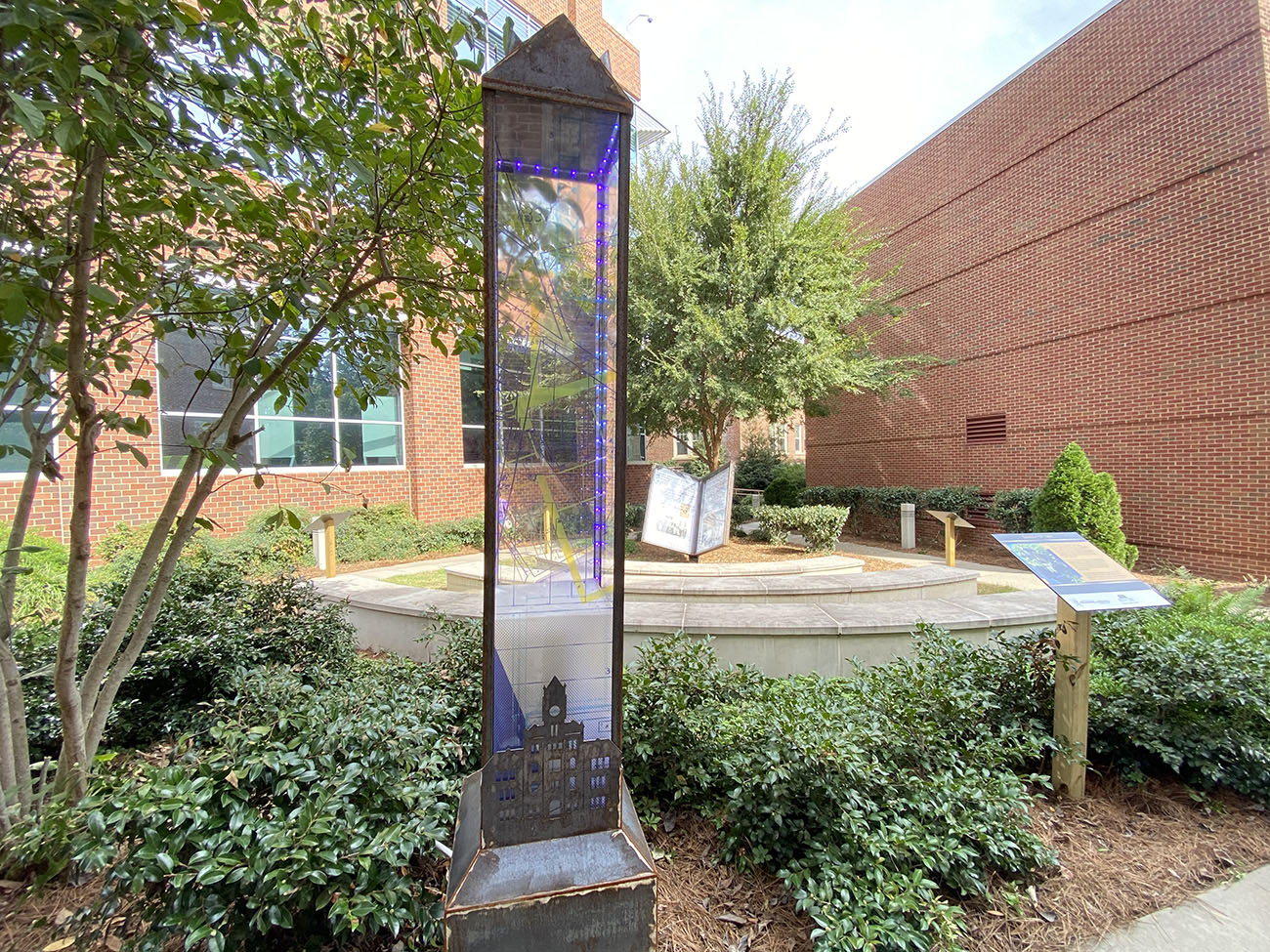 RCLM 37 is a love letter to the Beatties Ford Road corridor.

It highlights the history of people who shaped the neighborhood and its current residents. An art exhibition of the same name, including a documentary and soundtrack, has been on view at Johnson C. Smith University’s James B. Duke Memorial Library, a partner in the project, since 2019.

Creatives on the project:

Why it matters: Beacon of Light and Open Book, the featured works in the exhibit, are JCSU’s first outdoor sculptures on campus. RCLM 37 II received a $50,000 grant from the Institute of Museum and Library Services Museum Grants for African American History and Culture.

What’s next: Rhue envisions using the space for outdoor conversations on urban renewal and the history of JCSU. 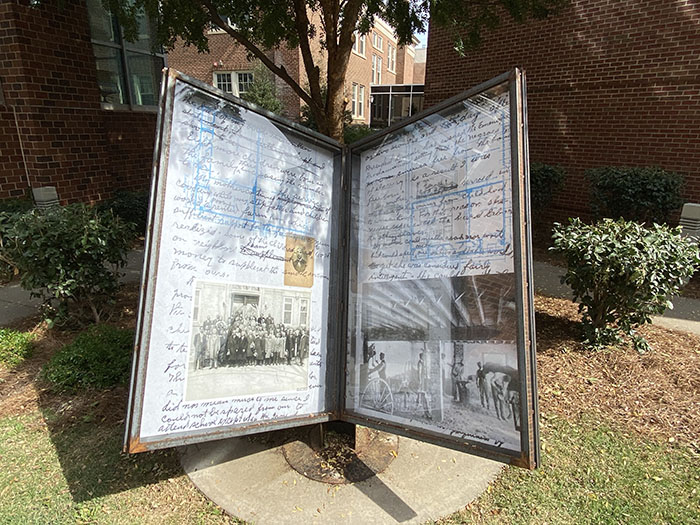 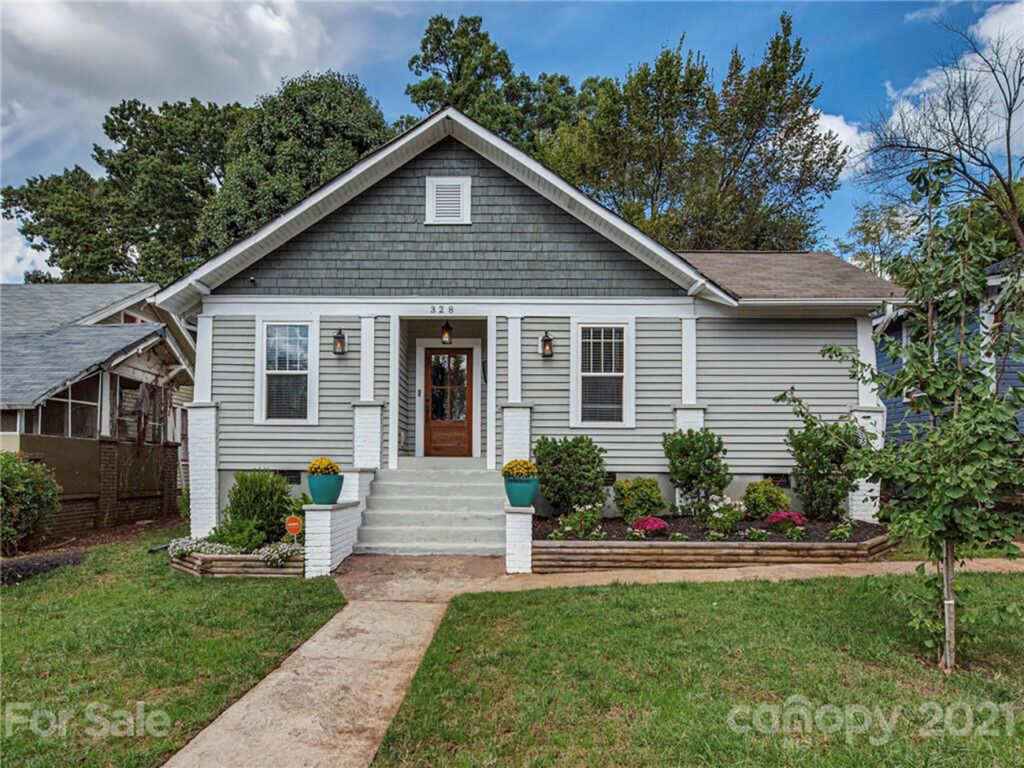 Hot homes: 5 houses for sale in Charlotte starting at $345K