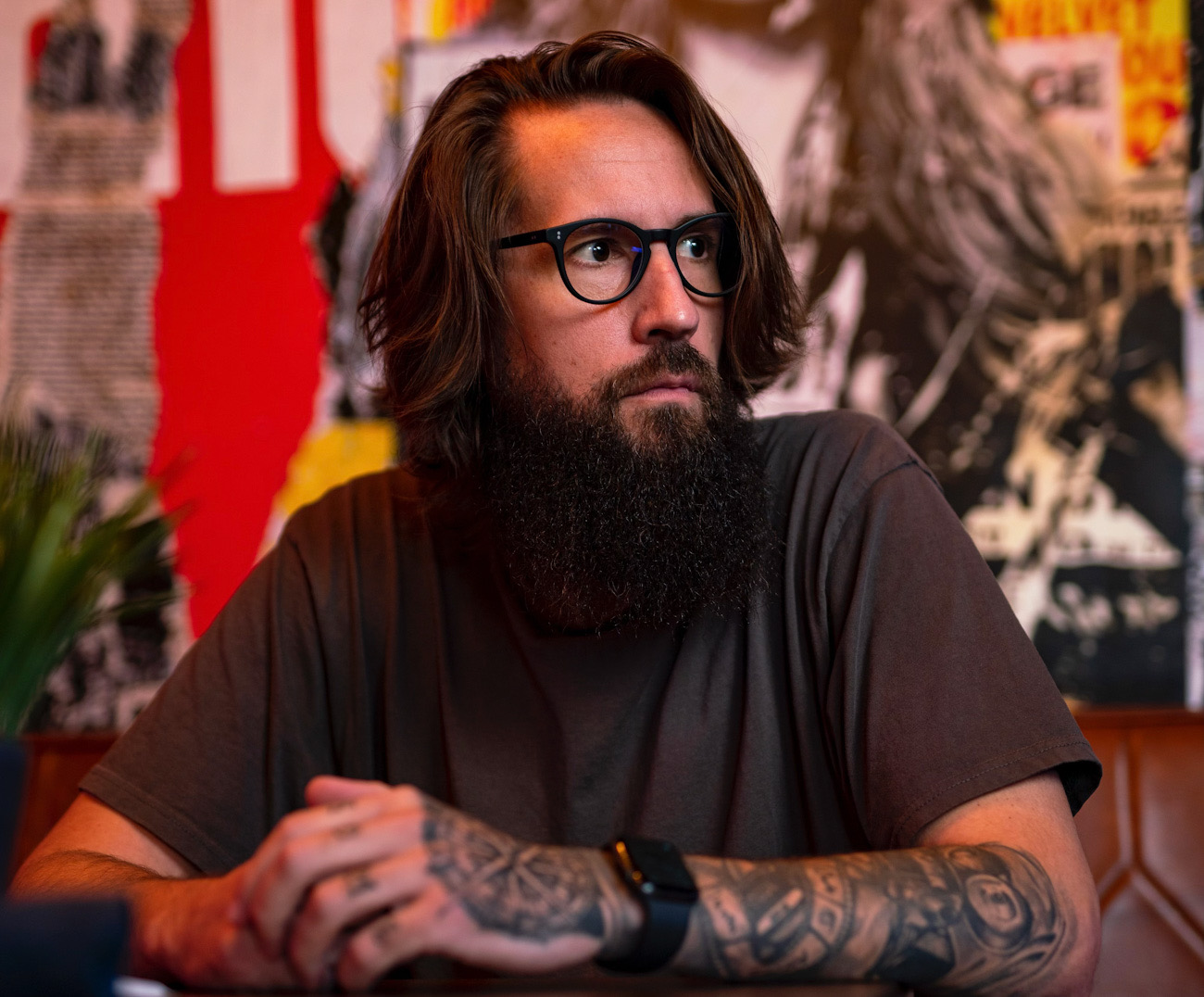 Selling art as an NFT, or a non-fungible token has become a lucrative side-hustle for many in the online crypto space, including one local photographer.

What’s an NFT? Simply put, it’s a digital asset that is unique and non-interchangeable. It’s a digital collectible with a value in cryptocurrency. Just about any digital file can be uploaded and sold as an NFT — a photograph, a song file, a tweet and even a meme.

Why it matters: Local photographer Justin McErlain, who goes by Uncle Jut, says he’s dedicating more time to the NFT space because he sees potential for local artists to display their work and reach a larger, global audience and make a much more substantial living from being involved in these online spaces — otherwise known as the “metaverse.”

Jut says selling his work in the metaverse has been very lucrative for him.

“I was able to make more money in two months selling 25 digital images than what it used to take me six months to make at my corporate job — which was a very good job,” Jut says. 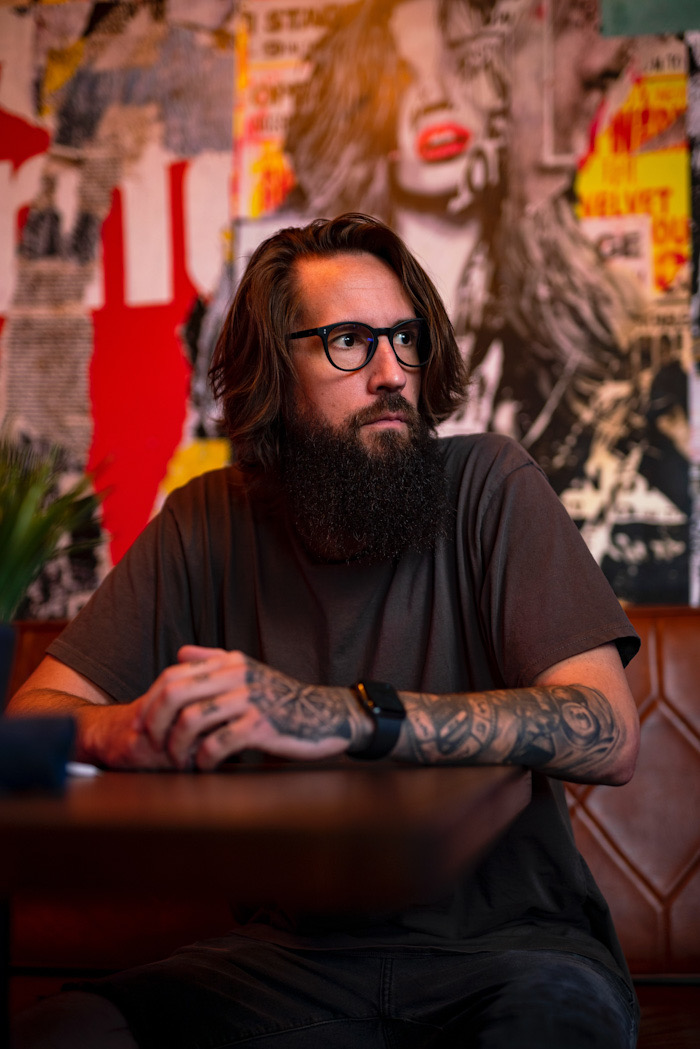 How it works: This is where things get a *little* complicated, but stick with me. For starters, when someone purchases an NFT, they do not own the copyright to the work — that remains with the artist. What you’re actually getting is a digital receipt or token of the file that’s stored on the blockchain.

Who do NFTs appeal to? Everybody, Jut says. Whether you’re new to crypto or new to digital art, Jut explains that NFTs aren’t necessarily for a specific type of consumer.

Yes, but: Viral stories of users and their financial successes posting and selling NFTs have led to a sort of oversaturation of the market. It’s reached a point where most of the NFT world has nothing to do with art anymore.

Bottom line: While on the surface NFTs started out as a shiny and futuristic way of collecting art, they’ve evolved into a profit playground.

What do you think? Are you interested in exploring the world of NFTs?

Check out some of Jut’s photography: 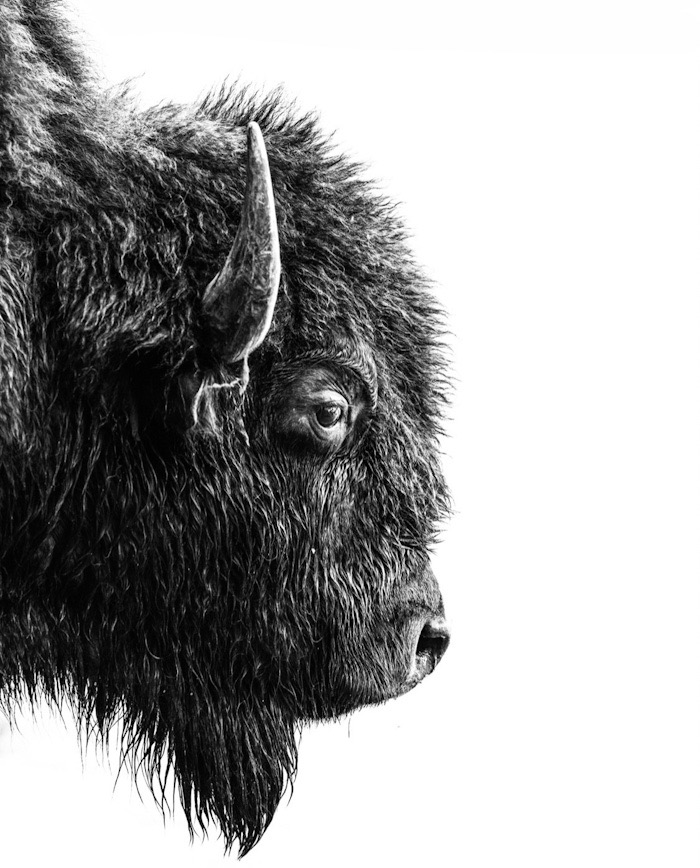 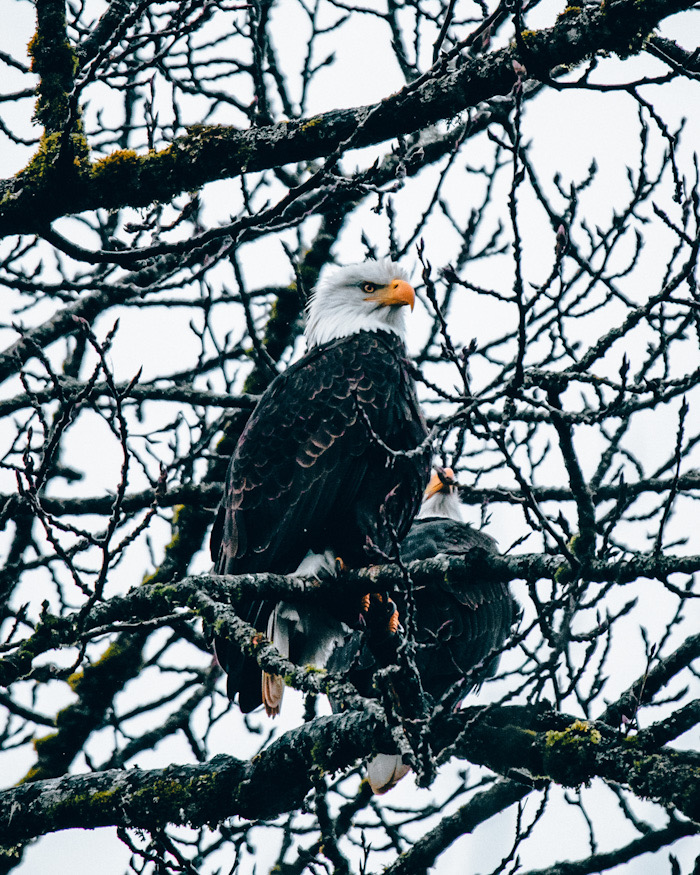 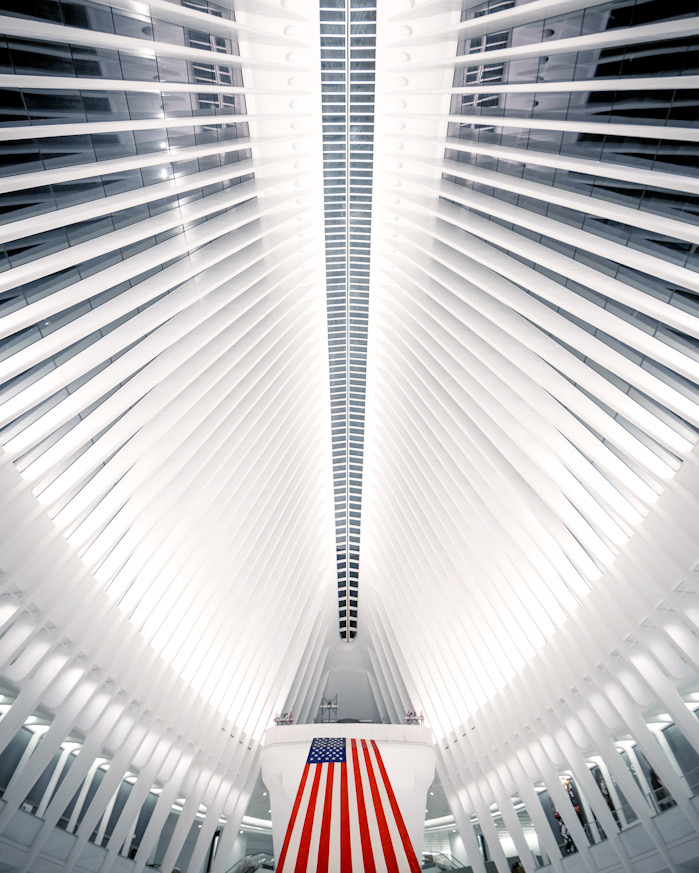 Want more? Check out these other Axios stories about the growing discourse about NFTs. 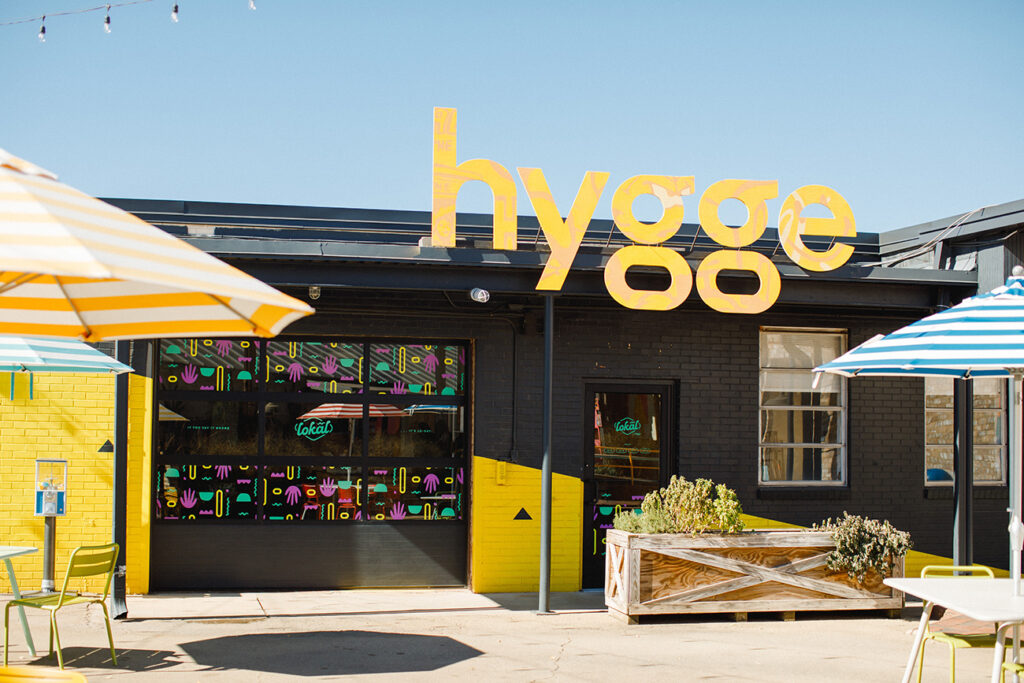