How one project aims to make SouthPark more walkable 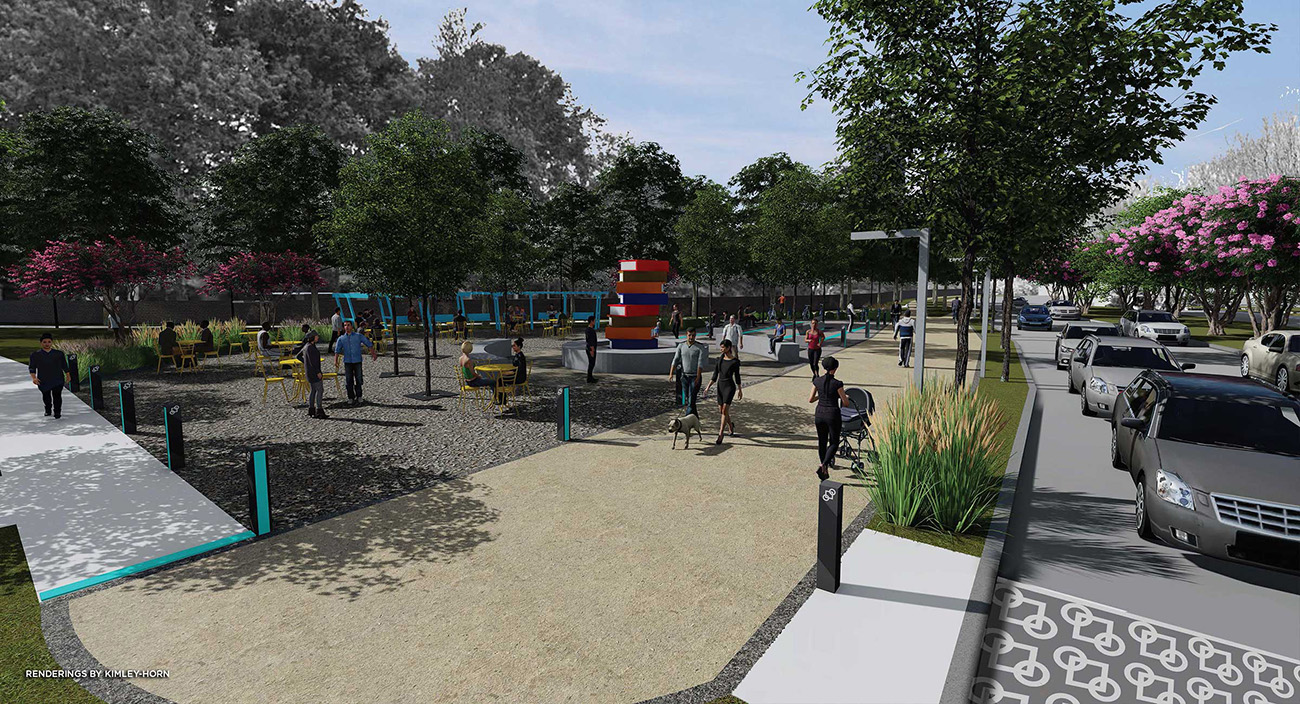 The first segment of a 3.2-mile trail intended to make SouthPark more walkable is under construction near the new Apex development off Sharon Road.

Zoom out: The loop is a biking and walking trail that’ll connect the majority of SouthPark’s commercial centers, from the mall to Phillips Place to Sharon Corners. Eventually, the path will have public gathering spots, plazas, public art and a variety of community activities.

The current segment underway represents a partnership between the city of Charlotte (funded with voter-approved bonds in 2016 and 2018) and Childress Klein, the developer behind Apex.

Why it matters: Following the opening of its eponymous mall in the 1970s, SouthPark evolved rapidly from farmland into one of Charlotte’s most upscale and desirable neighborhoods. But it’s long been an area where you need a car to get around.

City spokesperson Tabitha Carnes Warren called the construction of this loop segment the “first step” in making SouthPark more pedestrian friendly. Over the next year, she said, the city will place benches, bike racks and street furniture at various points along the loop.

“As we continue discussions with developers and move through advance planning, the city will be working to enhance areas along the entire alignment,” Warren said.

Cost: The city would not provide an exact cost for the whole project. The rest of the loop is in its “advanced planning and design process,” which’ll take about two years to complete, Warren said. This process will help develop more precise cost estimates, she added.

“In addition to the Loop project, SPAN also is working with the city to develop pedestrian connections from our neighborhoods to the loop so residents have an alternative to driving their car,” Larsen said. 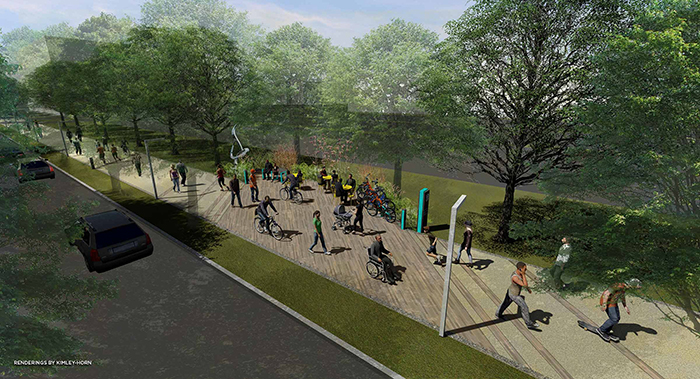 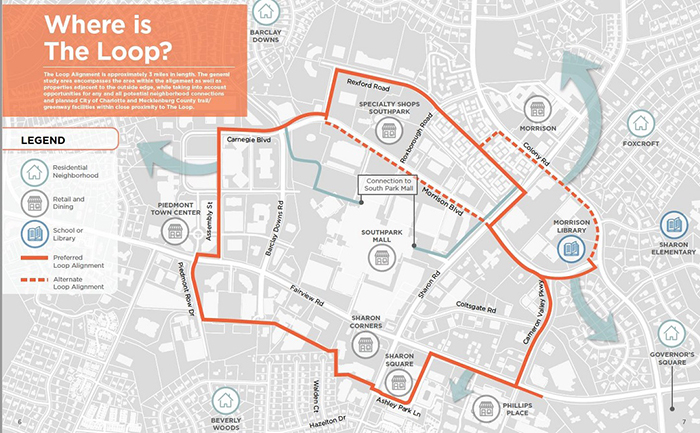 Map of the SouthPark loop (courtesy of the City of Charlotte) 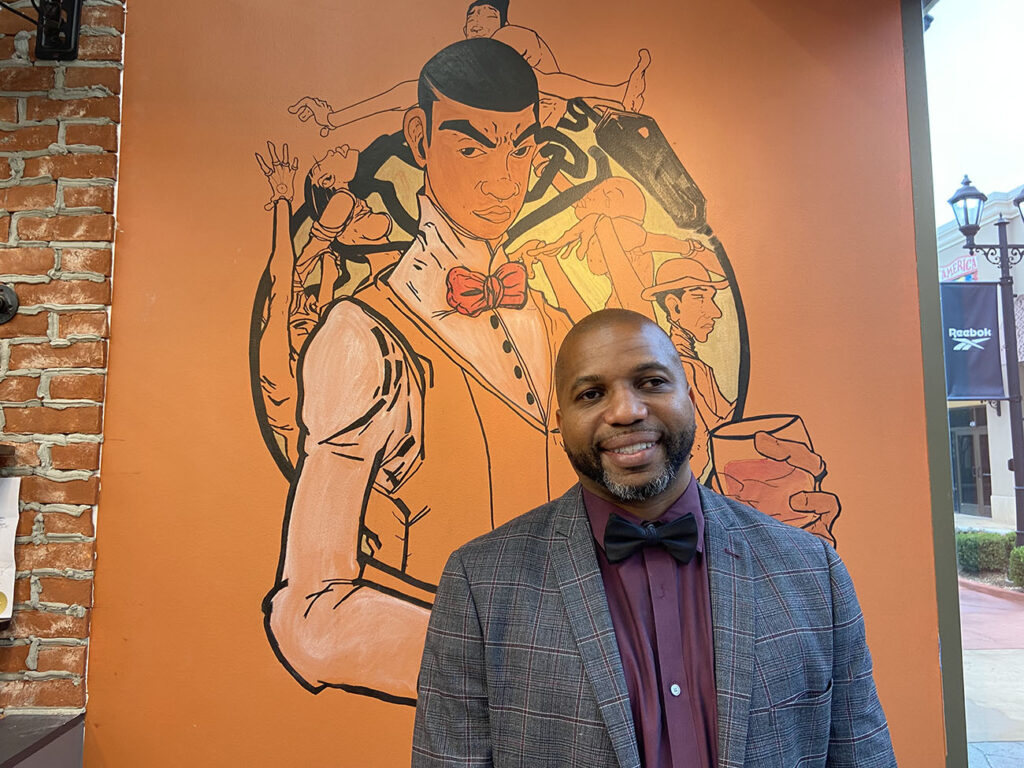 No Grease barbershop expands again, now with a franchisee who has big goals