Scoop: Suffolk Punch is adding a taproom and beer garden at a revamped plaza at SouthPark mall Suffolk Punch, the brewery that opened in 2017 and quickly became one of the most popular hangouts in South End, is expanding into SouthPark.

What’s happening: The new indoor-outdoor facility will anchor a freshly renovated part of the mall, at the West Plaza where California Pizza Kitchen is (near Dick’s).

The SouthPark development will be a family-friendly spot, one where parents can sip on craft beer while watching their kids play on the playground and listening to live music, says Collin Ricks, co-founder and principal of the Durban Group, the developer/owner of Suffolk Punch.

Why it matters: Opening at SouthPark is a way for Suffolk to expand to a new customer base.

Also, it aims to be a major attraction for SouthPark at a time when mall operators have been increasingly looking for new ways outside of traditional retail to drum up foot traffic.

What to expect: Durban is turning the interior of the old CPK spot into a taproom. It’ll have an aesthetic reminiscent of the brewery’s South End location, complete with hanging plants, spacious booths and an open kitchen. The new SouthPark location will have a similar vibe to the South End location, says Durban COO Seth Stidham.

“Come here any given Saturday at 1’clock and you’re going to see a lot of families, a lot of dogs running around. This opportunity really threads the needle for us because it’s all those things,” Stidham tells Axios.

Zoom out: SouthPark is one of Simon’s premier shopping centers, one of the most successful in terms of sales. Still, this redevelopment is an attempt to make the mall more of a destination.

“We had plans before the pandemic to redo the West Plaza, redevelop it (and) invest several million dollars in making a green space because that’s something this property was really lacking,” Schwartz tells Axios.

What’s more, Simon and Durban leaders say, customers will be able to rent space throughout the indoor-outdoor campus for various private events, providing a fresh revenue stream for both groups.

Timeline: Construction on the West Plaza project will begin in early 2022. Suffolk Punch will open sometime in late summer/early fall.

Durban is partnering with the following groups on the project’s design: LandDesign, Cluck Design, Bartlett Hartley and Mulkey Architects. 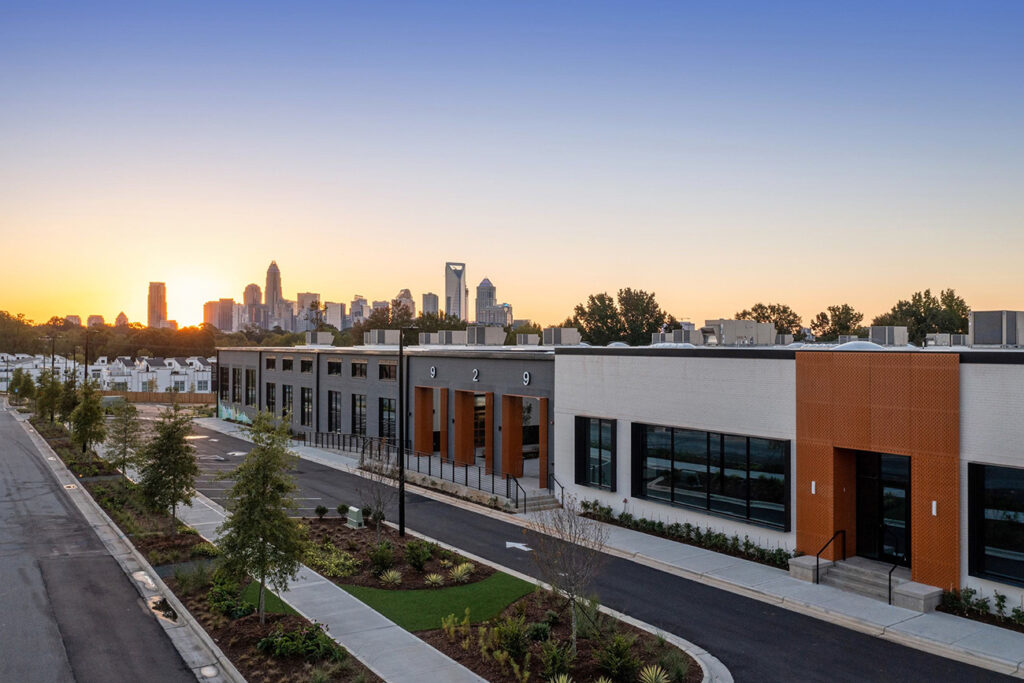