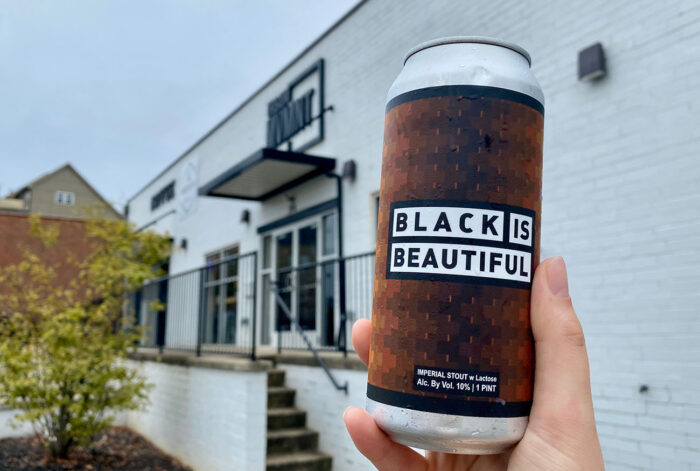 Weathered Souls Brewing Co. — a Texas-based brewery that’s co-owned by the founder of the Black is Beautiful initiative that swept the country in 2020 — will open a Charlotte location next year.

Why it matters: Charlotte, a city with dozens of breweries, hasn’t had a Black-owned business making and selling beer since Three Spirits closed in 2019. Now it will have a brewery co-owned by Baskerville, who has a national reputation for his work in diversity and inclusion. 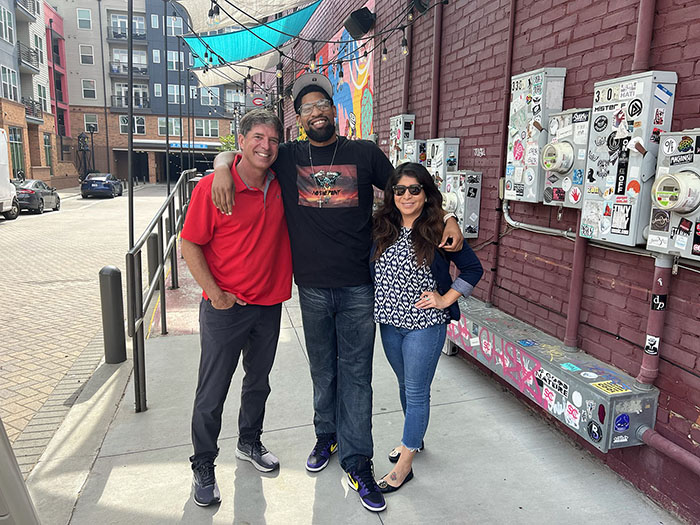 Background: Co-founders Baskerville and Mike Holt opened Weathered Souls in San Antonio, Texas, in 2016. It quickly grew in popularity and has since earned several accolades, including “The Best Craft Brewery in the Country” by Hop Culture Magazine.

Separately, Baskerville launched the Black is Beautiful initiative in the summer of 2020, following the police killings of Breonna Taylor and George Floyd. It quickly gained momentum at breweries across the country and helped raise more than $2 million for organizations that support equity and inclusion.

What’s next: Baskerville plans to turn Black is Beautiful into the Harriet Baskerville Incubation program, named after his grandmother, who used to brew during prohibition. 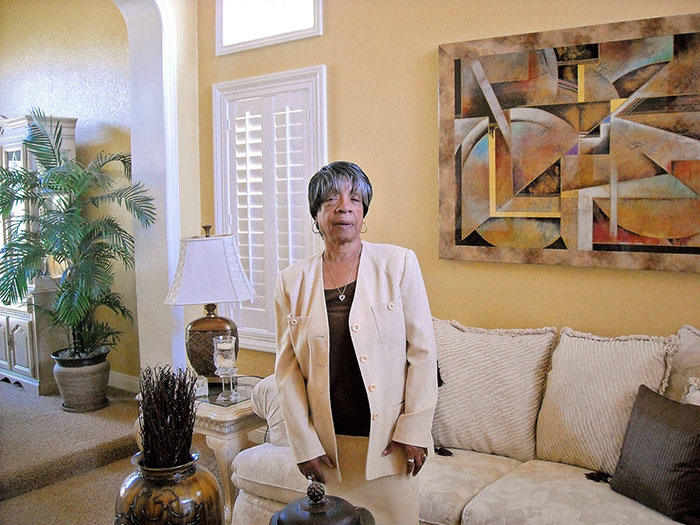 “I thought it was important to honor her,” said Baskerville of his grandmother, who is a pillar of her community in Compton, CA. Photo: Courtesy of Marcus Baskerville

The incubation program will be 100% based in Charlotte, Baskerville tells me. It’ll give minorities and women access to equipment and information about beer that they normally wouldn’t have access to, he says.

By the numbers: Out of the nearly 8,500 breweries in the U.S., only 12% are owned by people of color. Baskerville hopes the incubation program will change that.

As for Weathered Souls, Urban MVMNT in South End is making room for the new brewery. Stu Brauer, who owns the space, says this was “always part of the plan.” 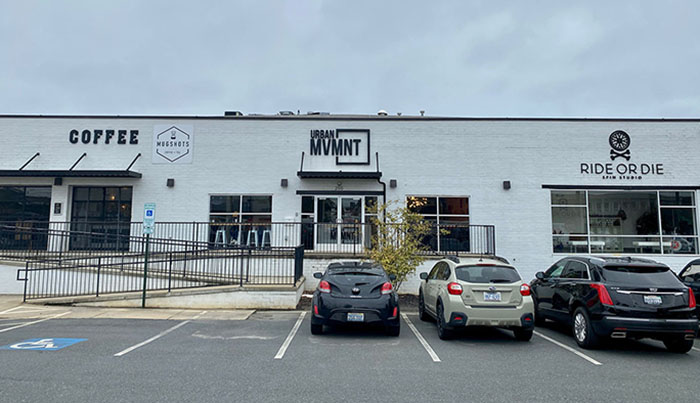 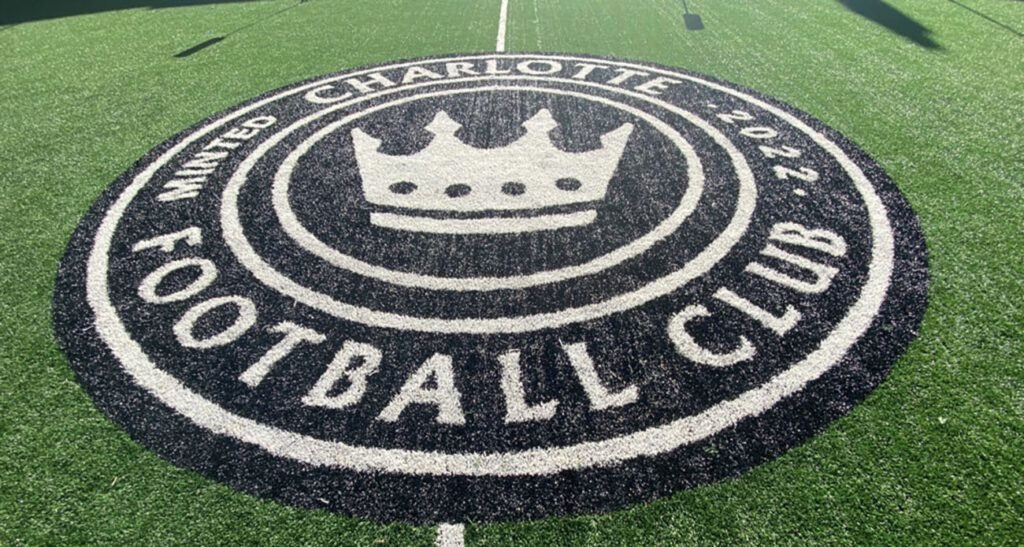