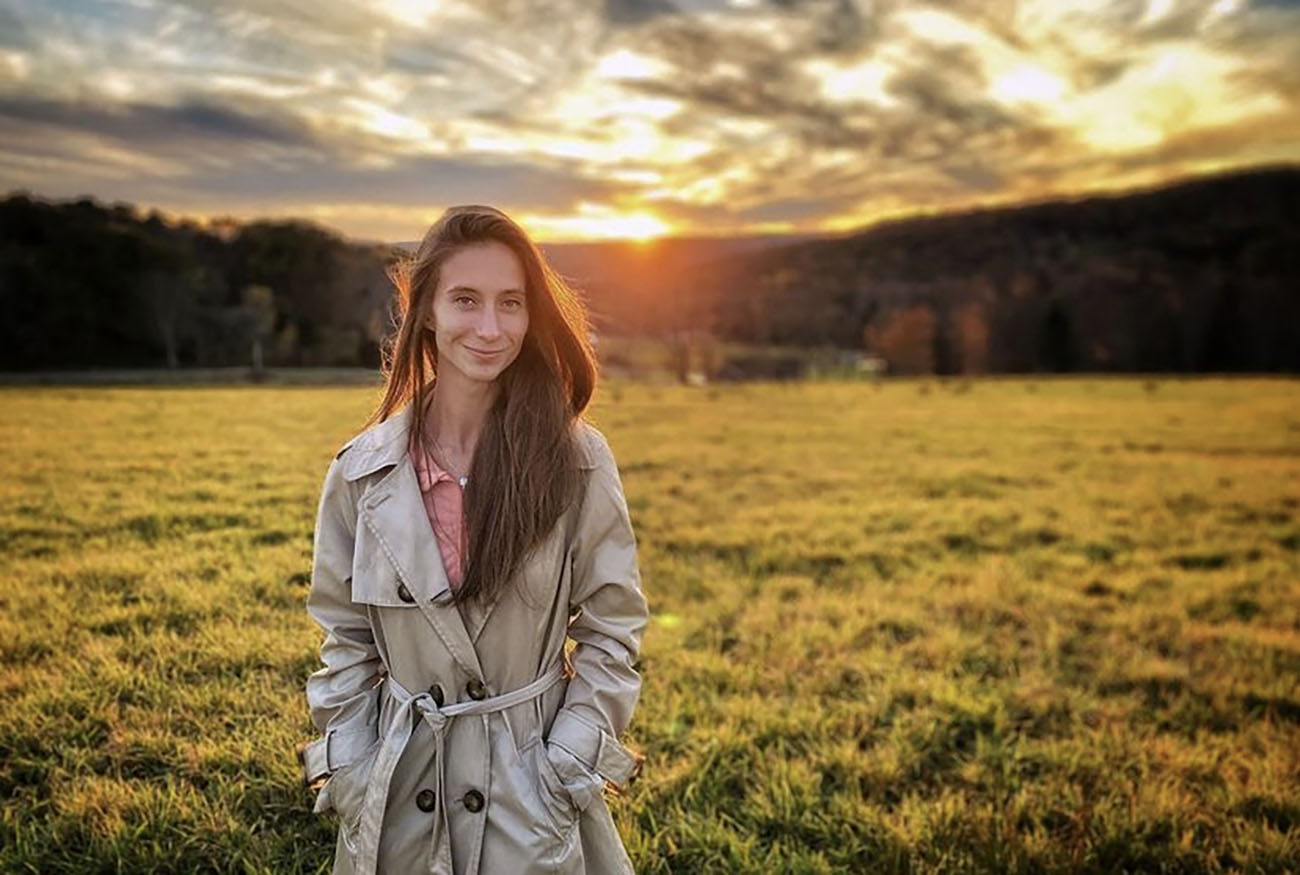 We have happy news to share on this first Monday in October: Ashley Mahoney joined the Axios Charlotte family today as a reporter.

You may know Ashley’s name from her nearly seven years at the Charlotte Post, where she’s written sometimes a dozen stories stories a week and pushed the Post in new directions digitally.

What she’s doing here: Making good internet! Ashley will be writing web stories and the newsletter, creating Instagram posts and stories, and helping push our other social channels forward.

What she’s saying: “My older sister, Dara, encouraged me to try Charlotte after college. Seven years later, I’m still here, developing as a journalist, in a growing city and an evolving media landscape,” Ashley says. “Axios positioned itself at the forefront of how people consume news, while keeping the heartbeat of community news. I’m ecstatic to join the Axios Charlotte team. Let’s make good internet!”

The big picture: Ashley is a lot like the rest of our staff: She’s versatile, with a range of source relationships that will allow us to cover things we’re not covering. She’s incredibly smart, loves journalism, and is a good soul who’ll make a wonderful teammate.

Fun fact: Back in 2018 Ashley and I were two of the journalists the Levine Museum invited on a bus ride to Montgomery to see the National Memorial for Peace and Justice.

The last word: On her last day at the Post last week, Ashley’s longtime boss Herb White posted this special tribute to her and wishing her well. 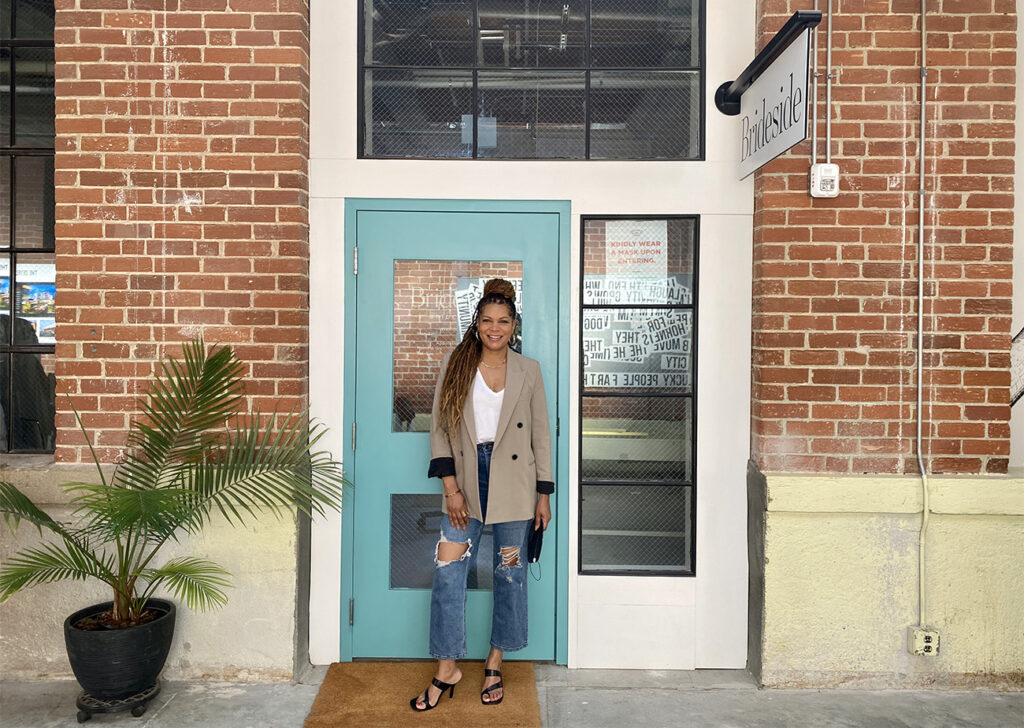 Retail roundup: The latest shops to open in and around Charlotte