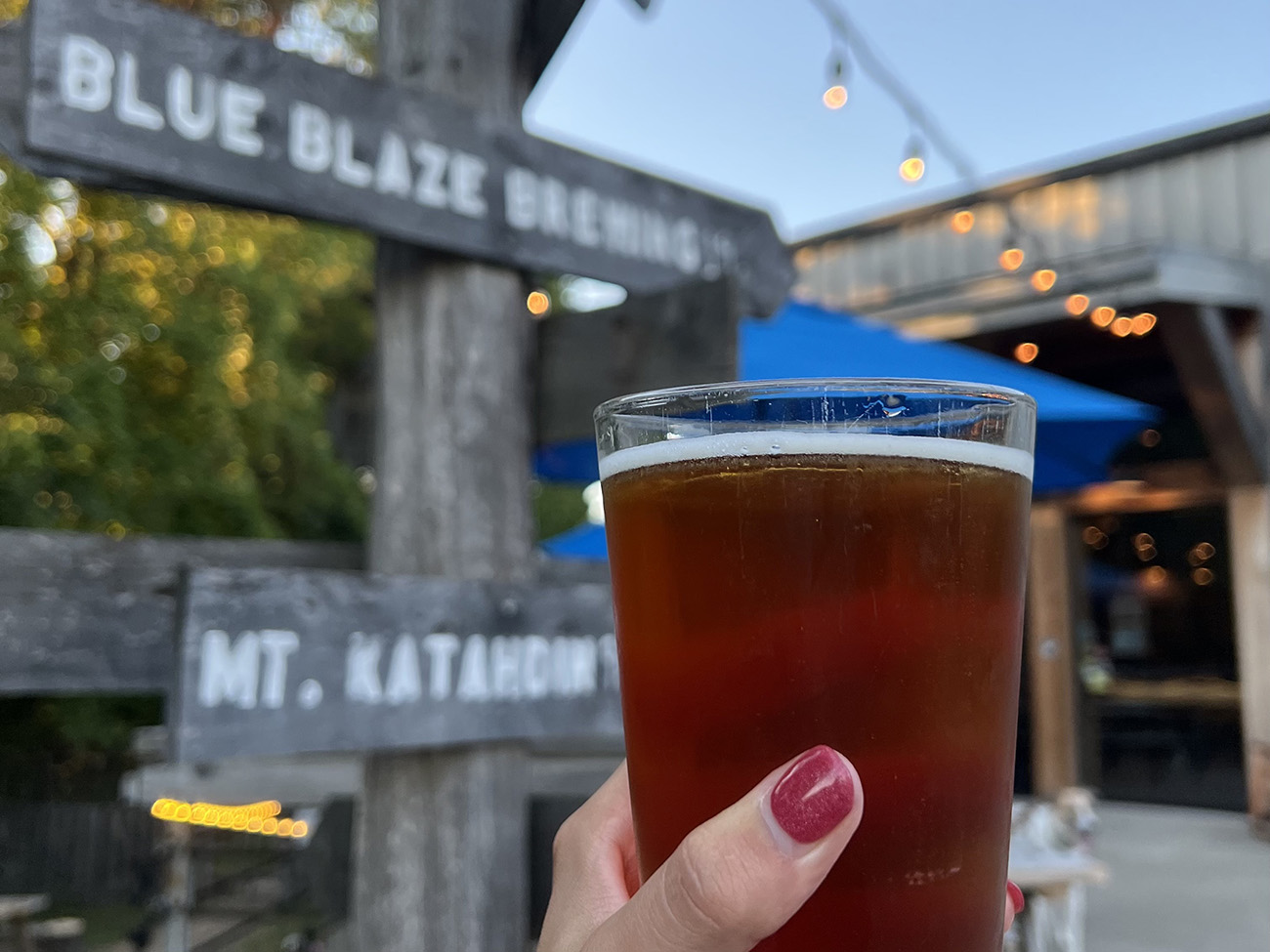 You could consider this a guide, a checklist or a challenge. Either way, drink responsibly, and Prost!

Quick Oktoberfest history lesson: Märzen was the official beer of the German beer festival for more than 100 years, until 1990, when it was replaced by the Festbier, according to the official Oktoberfest website.

Here’s a list of 12 local breweries with either a Märzen or a Festbier on tap, listed in no particular order.

Alpine Weisen Oktoberfest Ale gets its name from the German word “weisen,” meaning “meadow.” The friendly bartender told me that when Germans go to Oktoberfest, they say “I’m going to the Weisen!” 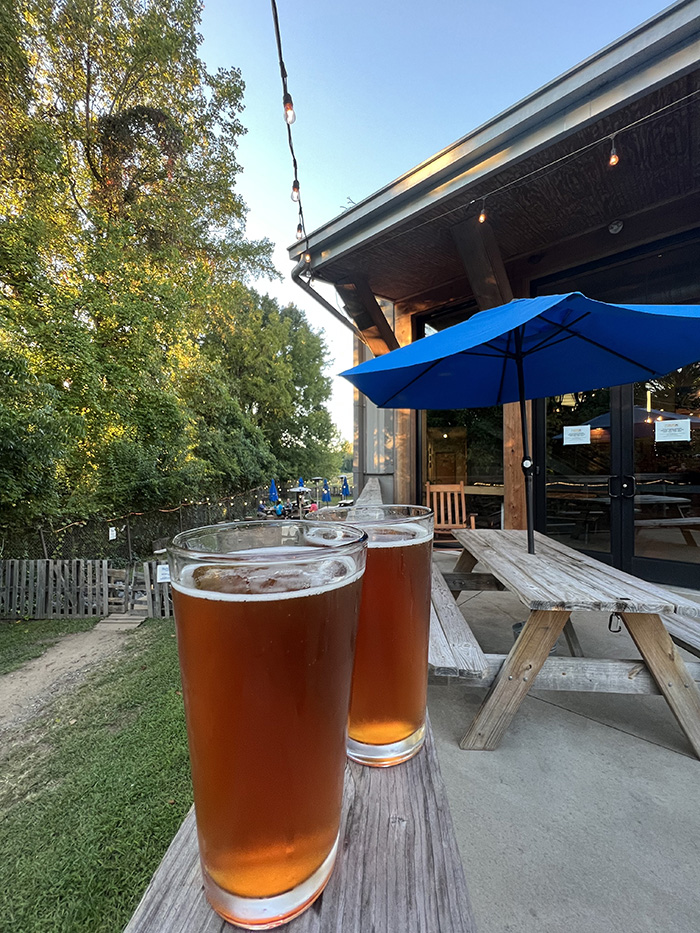 The brewery has a Festbier named “Franz” available on draft and in cans in both taproom locations. “It’s named after German soccer legend Franz Beckenbauer,” co-founder Ryan Owens told Axios.

They have a Festbier and a Märzen available on draft and in cans. The Festbier (German Oktoberfest) is crisp and dry with  5.6% ABV. 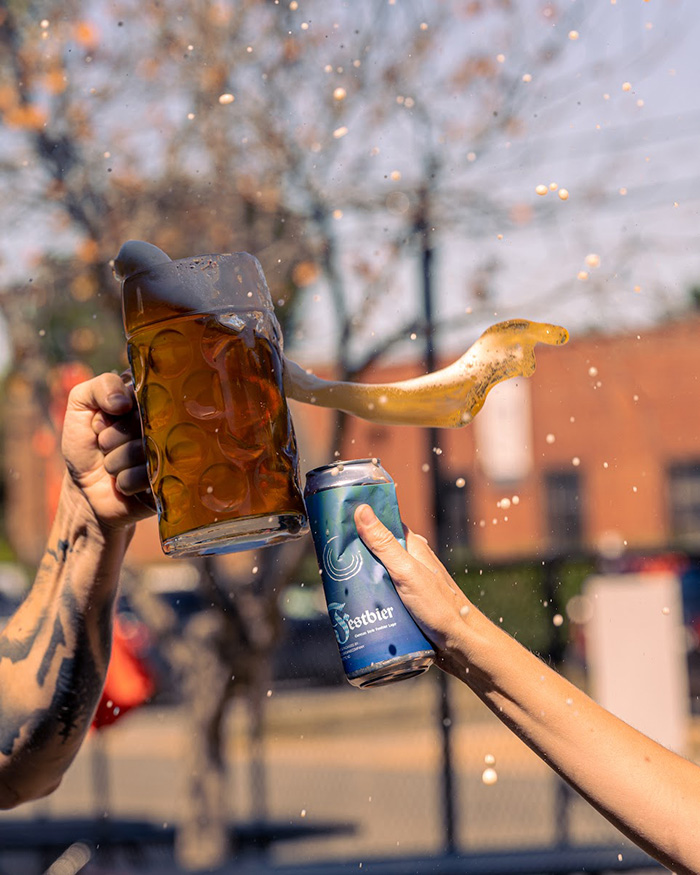 You can try NoDa Brewing Company’s Oktoberfest Märzen Lager in cans or pints at their NorthEnd taproom. 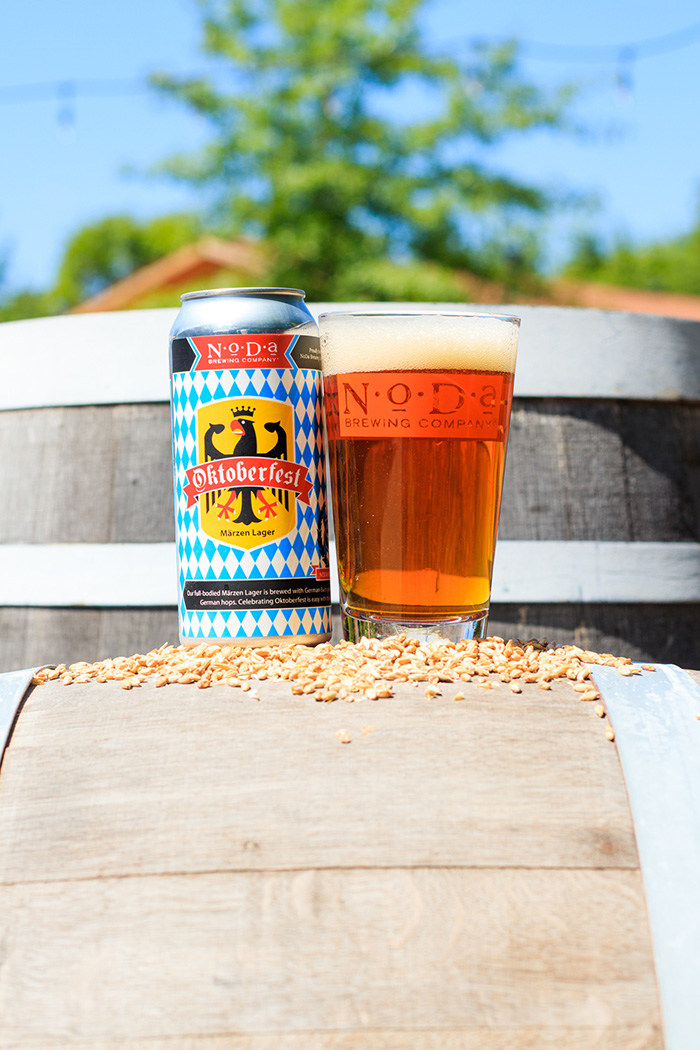 The “Oktoberfest” Märzen is the first of its kind for the local brewery. Co-owner Ben Dolphens tells Axios “it encourages subsequent sips.”

“Mecktoberfest” has won the Gold European Beer Star twice, meaning it beat out more than 2,000 beers from 42 countries. You can grab this award-winning Märzen at your local grocery store, or at the Biergarten. 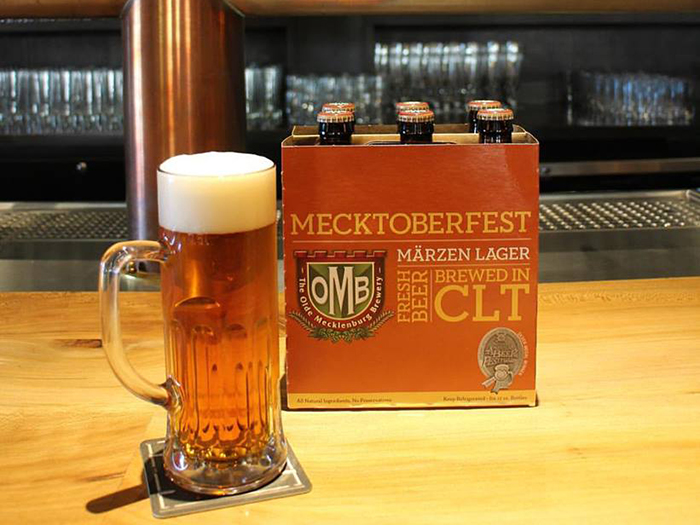 Sugar Creek Brewing Co. is releasing its “Pumpkin Blaster” on Saturday, October 2nd on draft and in cans. It’s a pumpkin Märzen.

Lenny Boy Brewing Co. has already removed their Märzen from their menu, but their Festbier will be on draft throughout October. 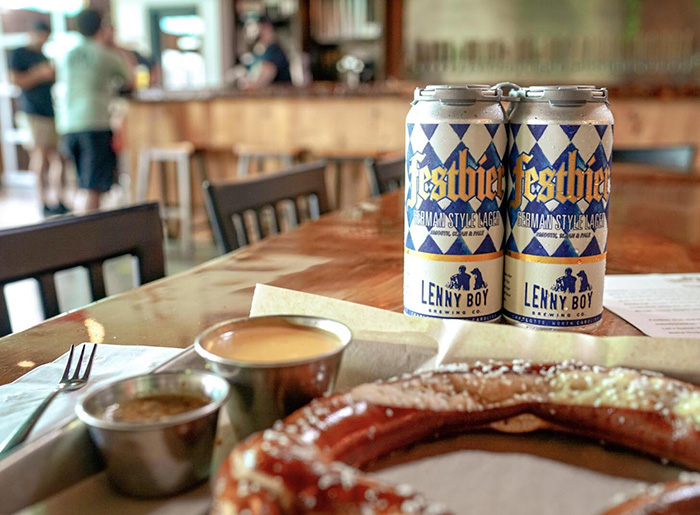 Pilot Brewing has a Märzen style lager called “Oktoberfest.” It’s available in the taproom on both draught and in 4-packs 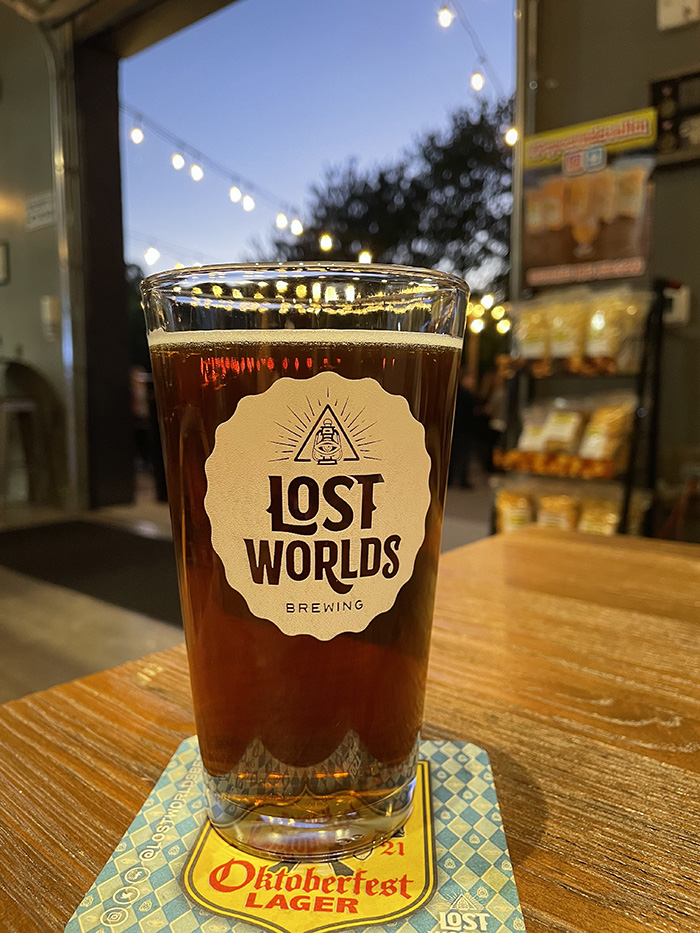 The brewery released a new Festbier this year called “Hunting Attire.” It’s available in cans and on draft. 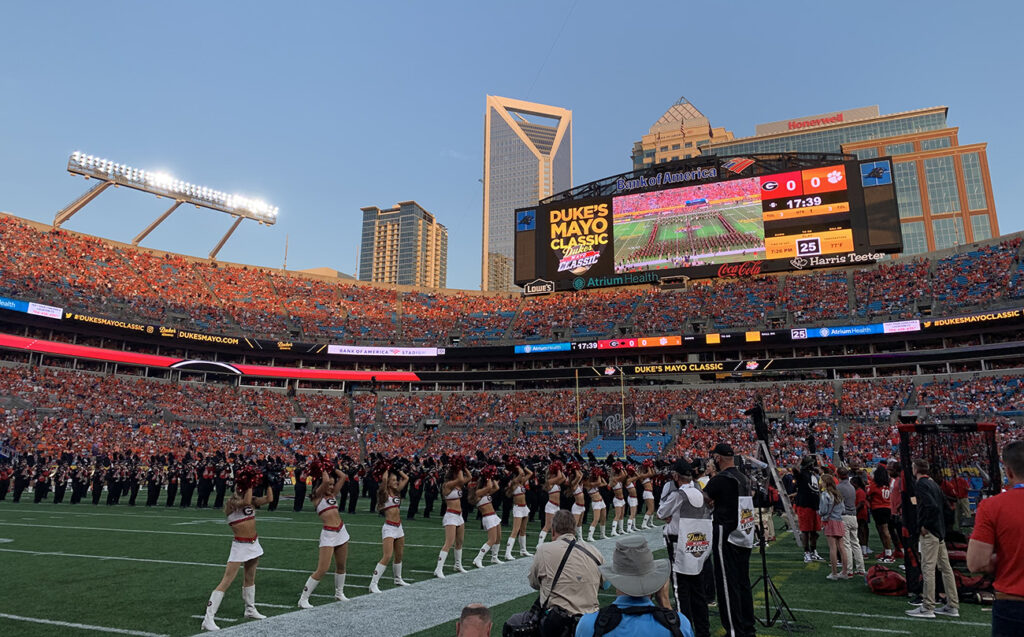 Quiz: How well do you know Charlotte sports?