A Charlotte news legend retired, and she’s gonna hate me for writing this 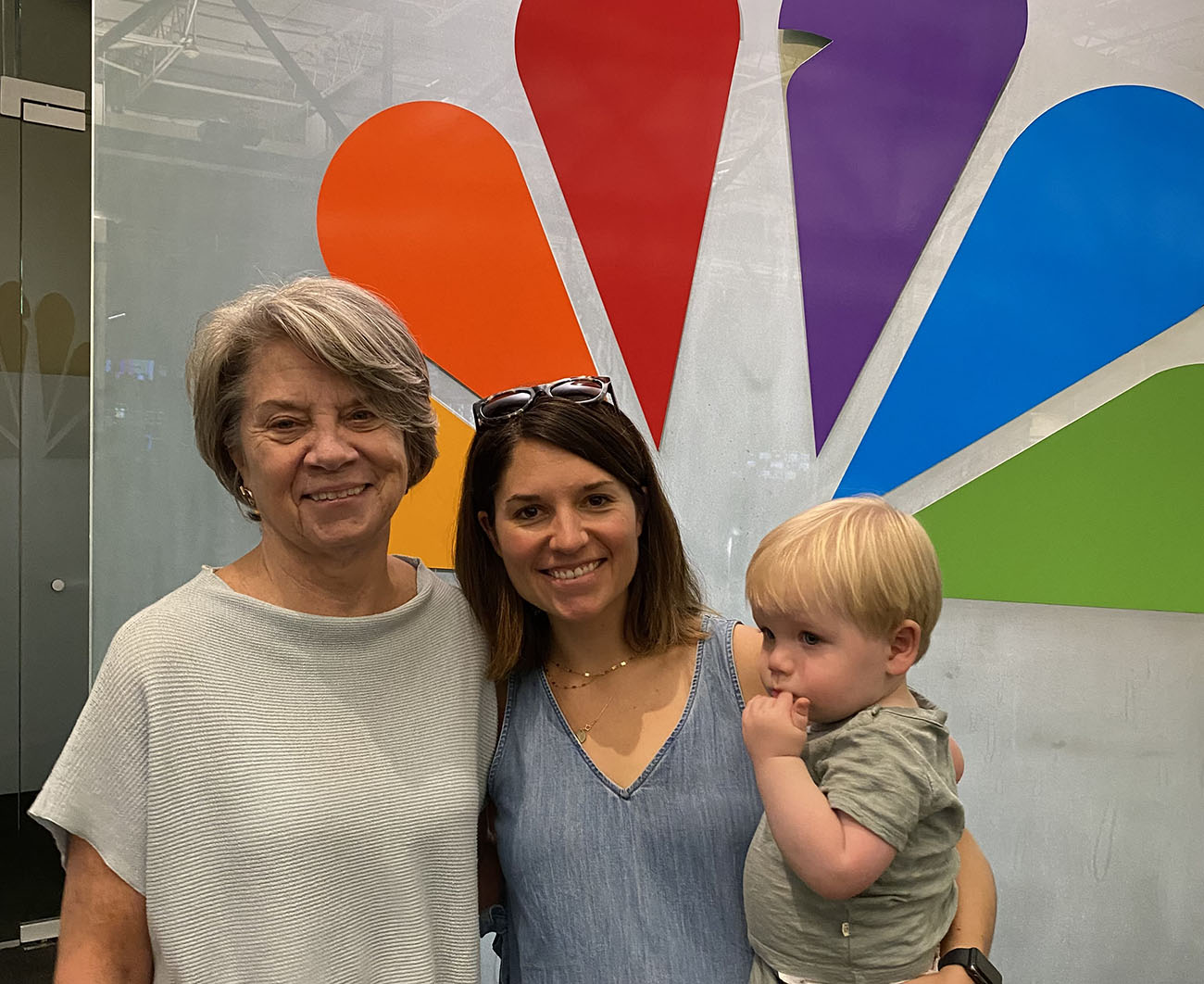 I’ll be brief, because she’d have little patience for me dragging this out: But I have to send a big congratulations to Sharon Houston on her first full week of retirement (no, really, Sharon, don’t go in today).

She finished her trailblazing 47-year television career with four years as president of NBC News Channel, the Charlotte-based operation that serviced and packaged news for about 200 local NBC affiliates all over the country. She was executive producer there for 26 years before that.

Why it matters: Sharon is one of the most widely respected media figures in the country, though you’d never hear her say it.

Background: Sharon grew up off Freedom Drive in the 1950s and 60s, jockeying with her three siblings over who’d get which piece of chicken. As a teen she’d cruise around the Tank Town area of west Charlotte in a car with a “four-on-the-floor” transmission, as she likes to brag.

One example of her dedication to news: In March 1982 she had midcourt seats to see her beloved Tar Heels play in the national championship game. But a delayed space shuttle landing kept her at work for an extra day. She missed the game — and Michael Jordan’s historic shot — to stay with her crew.

The big picture: News is part of her blood, and her most remarkable success is balancing work and motherhood, even after she and my father-in-law were divorced.

She often just turned her kids into participants in her news-chasing field trip of life: During the Atlanta Olympics games in 1996, she moved back there for more than a month with Adam and Laura, who were 13 and 10 at the time, so they could experience it. 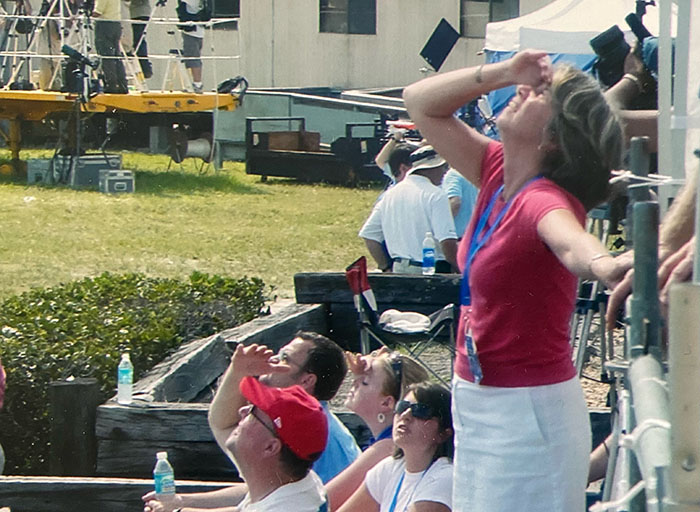 Sharon (standing) and Laura at the launch of the Space Shuttle Discovery — NASA’s first expedition after the Columbia disaster — in 2005 space shuttle launch in 2005. Photo: Courtesy

We had a small gathering for her on Saturday, and it came with a surprise that folks have been holding in for months: Her former colleagues and friends formed the Sharon Houston scholarship at UNC’s Hussman School of Journalism.

My thought bubble: I have a bunch of funny and heartwarming Sharon stories by now, and others have thousands more, but one I come back to today goes like this:

We’ve always bonded over the fact that no matter what kind of week it’s been, one constant is that we eat pizza on Friday nights. Her family did this; my family did this. Marriage made.

The bottom line: Love you, Sharon. 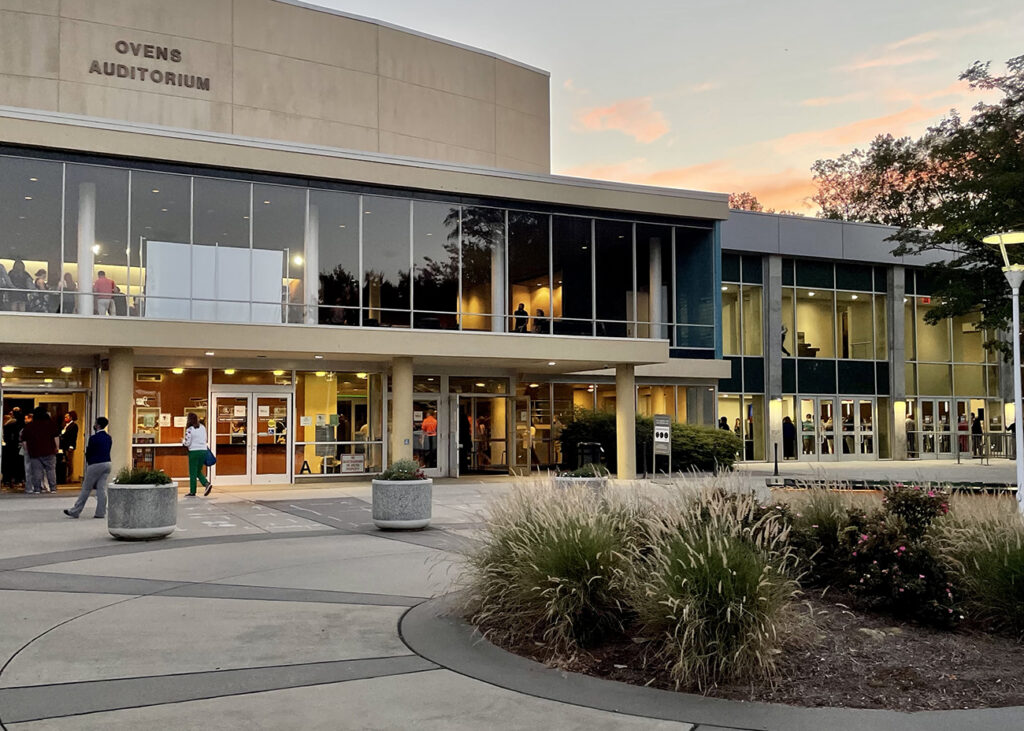 Guide to the best Broadway shows coming to Charlotte