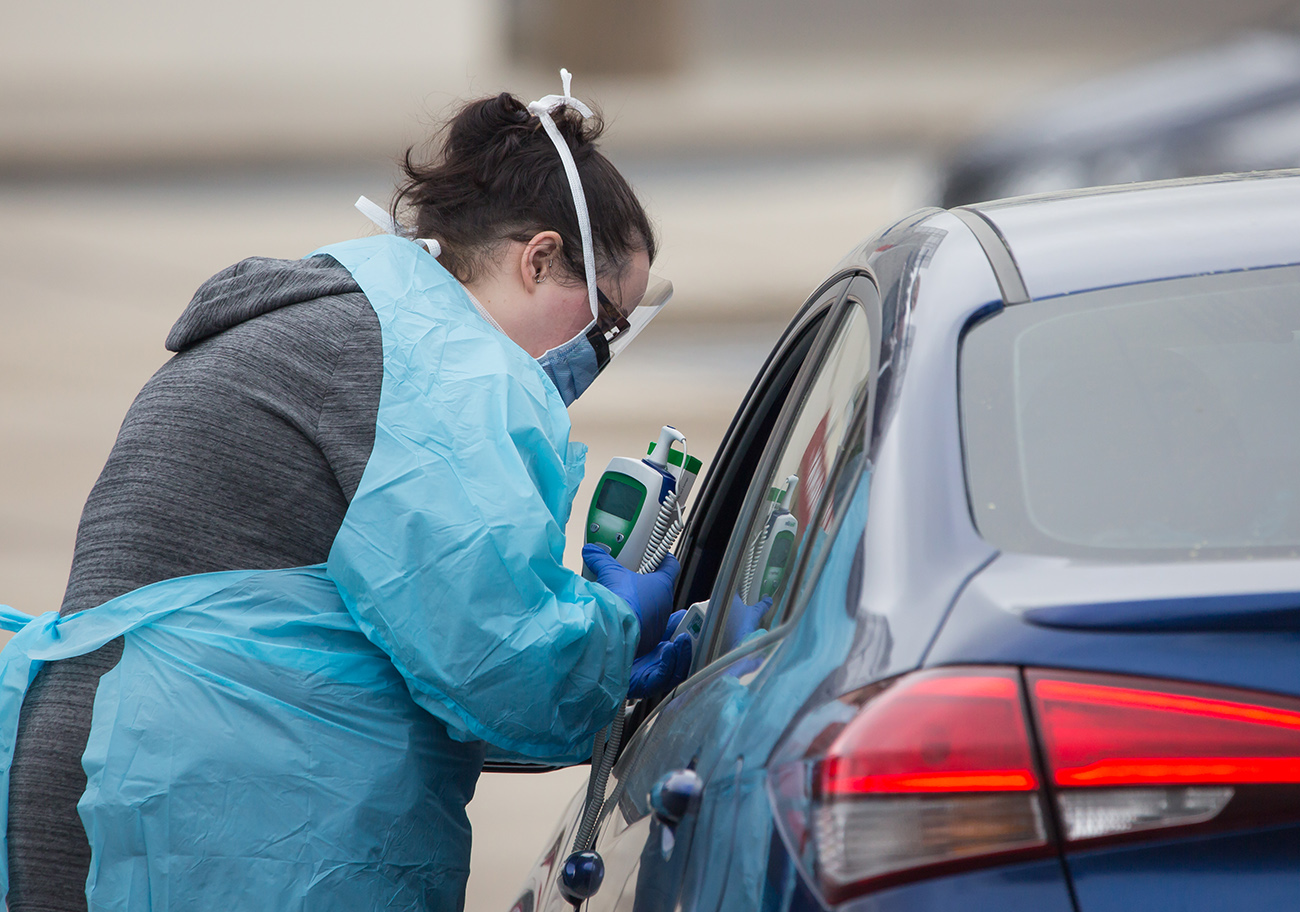 If you’re planning to get a COVID-19 test in Charlotte, be prepared to wait a while.

What’s happening: Demand for COVID-19 testing in the Charlotte area has surged in recent months as the Delta variant spread. At some spots, people wind up waiting in line for hours. At-home tests from stores like CVS and Walgreens are increasingly hard to find.

Novant attributes this rise to more illness in the community because of the Delta variant — plus the fact that it’s back-to-school season.

StarMed says it has performed nearly 50% more COVID tests this past week (Sept. 13-Sept. 19) when compared to the last full week of August (Aug. 23-Aug. 29). There are several reasons for the increase:

In response, StarMed is adding three to four new sites in Mecklenburg County, plus additional ones in other counties around the state, she adds.

Atrium Health tested more people for COVID in August than in any month since January of this year, spokesperson Dan Fogleman tells Axios. The number for September is tracking similar to August.

It’s not just Charlotte where demand for testing is surging.

What’s next: Relief may be coming, at least for those seeking at-home tests. This month, President Joe Biden said he would invoke the Defense Production Act to make 280 million rapid COVID tests available, according to Kaiser Health News.

Editor’s note: This story has been updated with the correct location of Novant’s new Charlotte testing location. 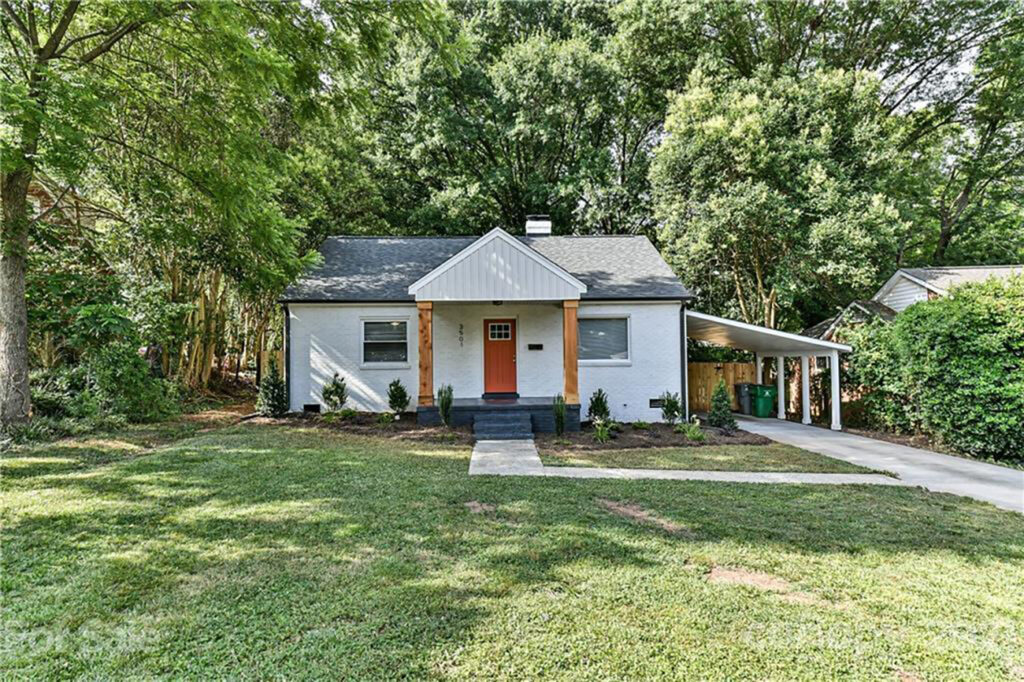 What does $330K get you in Charlotte’s real estate market?