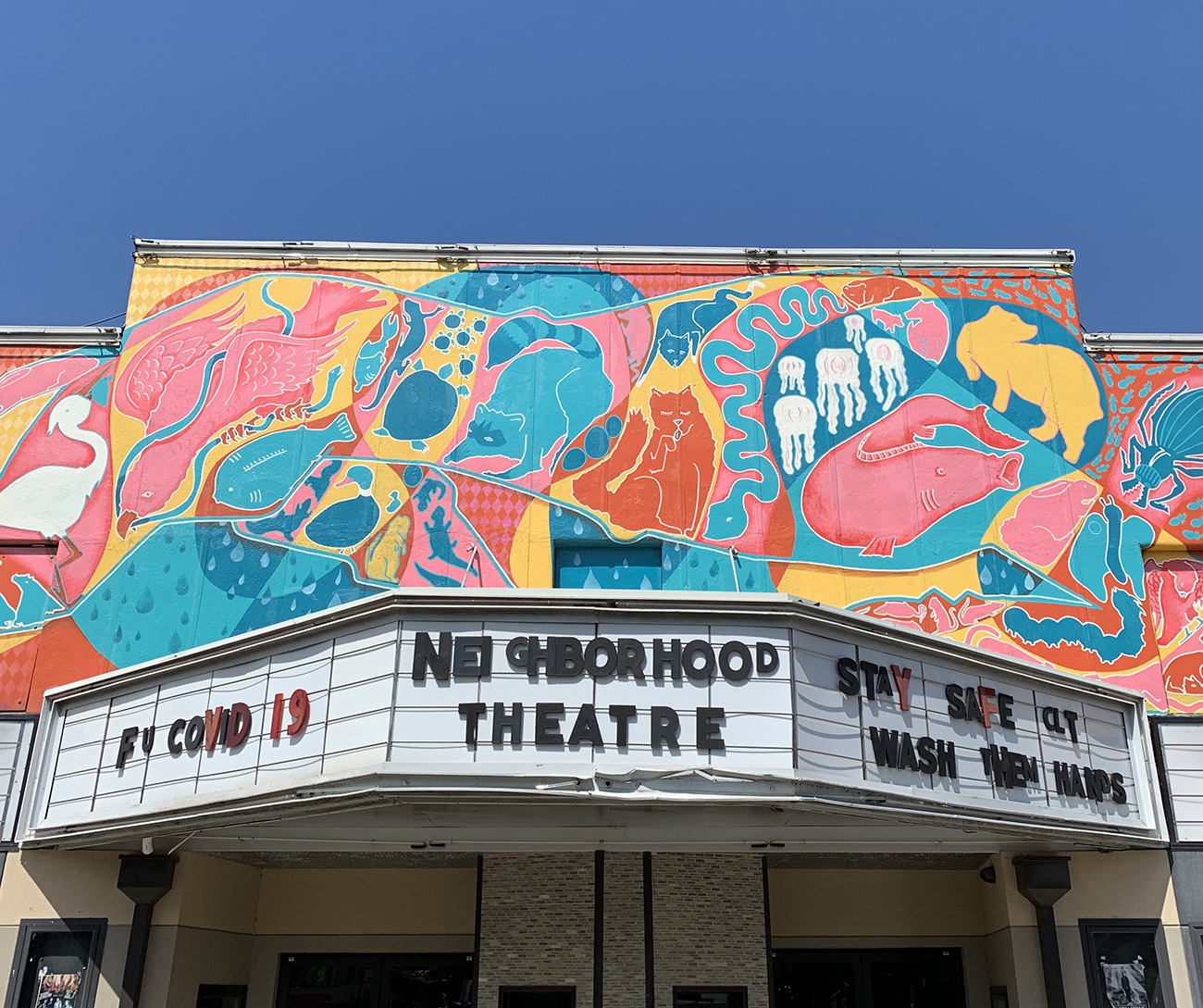 The Neighborhood Theatre received over $200,000 from the city's Music Venue Grant program.

The city of Charlotte distributed more than $800,000 in aid to struggling music venues as COVID-19 shut down live entertainment last year.

Details: Axios obtained data from the city on its Music Venue Grant program, which was funded by federal CARES Act money Charlotte received. The funding covered nine months of rent or mortgage assistance and was distributed in November and December of last year.

Why it matters: The pandemic has hit the entertainment industry especially hard. Independent venues, which are a vital cultural hubs, were some of the most at-risk.

In response, the city opened applications in October 2020 for its grant program.

Gregg McCraw is the owner of Maxx Music, which books the talent for Neighborhood Theatre. He tells me the funding from the city kept the theater alive.

Charlotte was fortunate not to see any independent venues shutter permanently, McCraw said, unlike other cities.

What’s next: Live music has returned at many venues, often with proof of a COVID-19 vaccine or negative test required to attend. But McCraw says the industry has still not recovered, especially with the fear over the Delta variant. 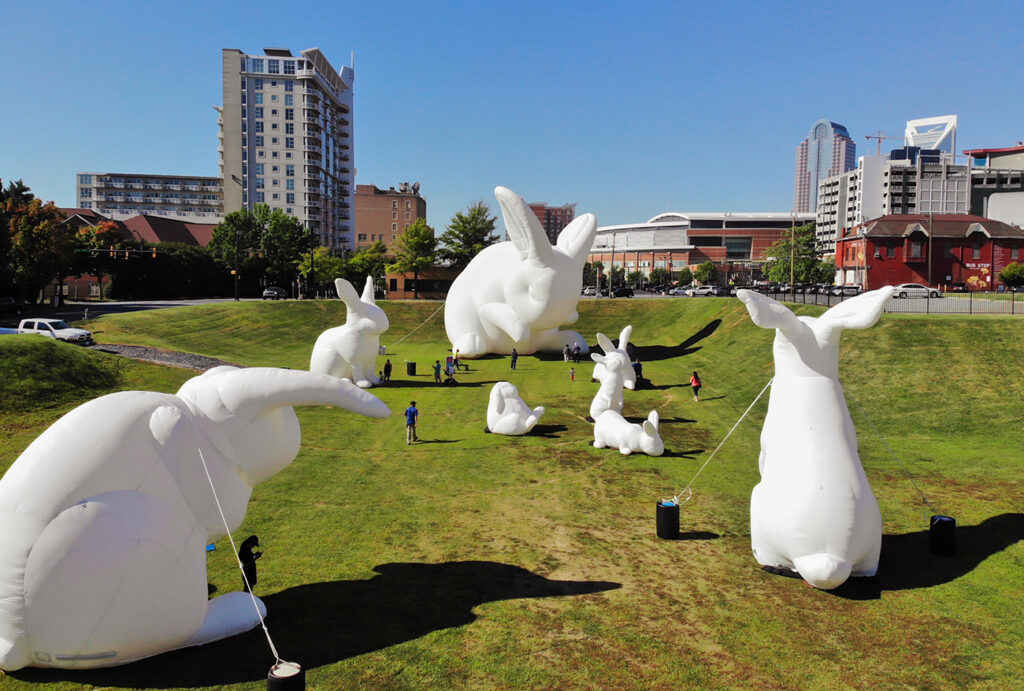