Who’s behind the “Don’t get vaccinated” ad stunt? 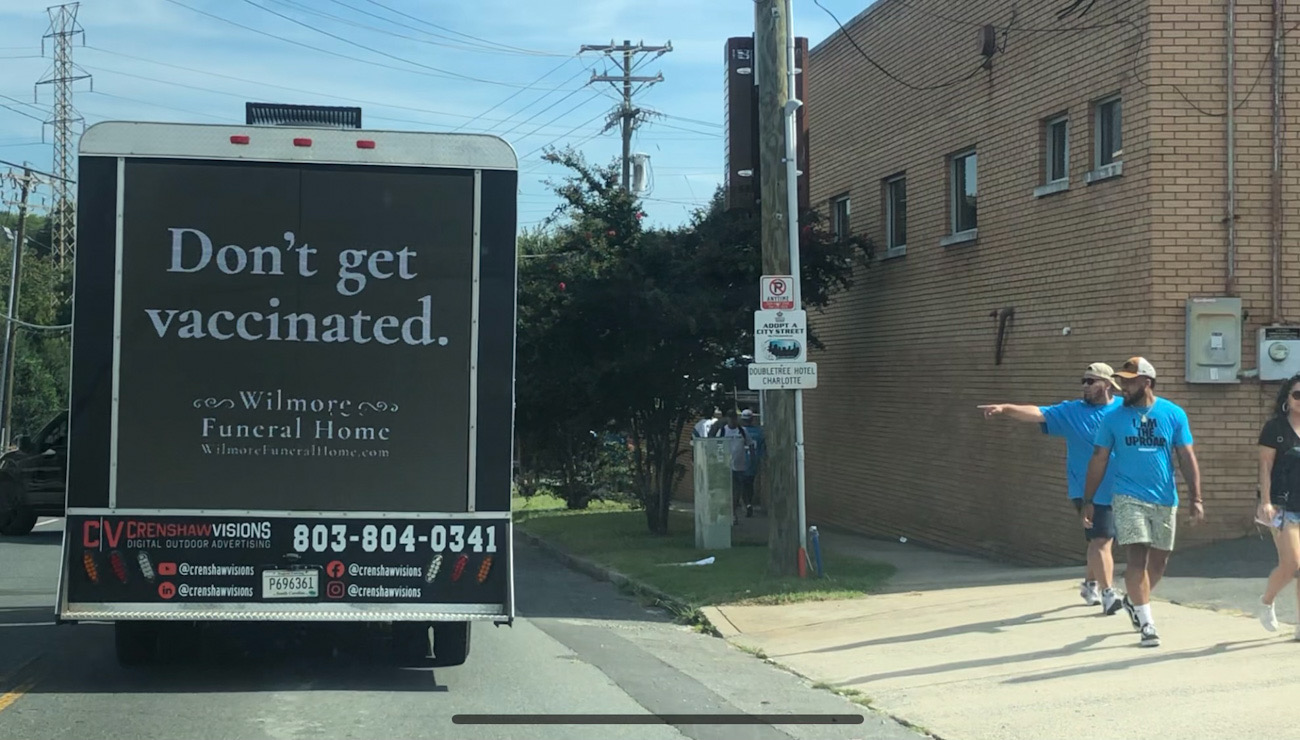 Social media is buzzing about a message from a “funeral home” at Sunday’s Panthers game.

Driving the news: A black truck was seen making rounds near Bank of America Stadium on Sunday as people made their way into the game. The provocative message on the truck read “Don’t get vaccinated” in white text and appeared to be an advertisement for Wilmore Funeral Home. 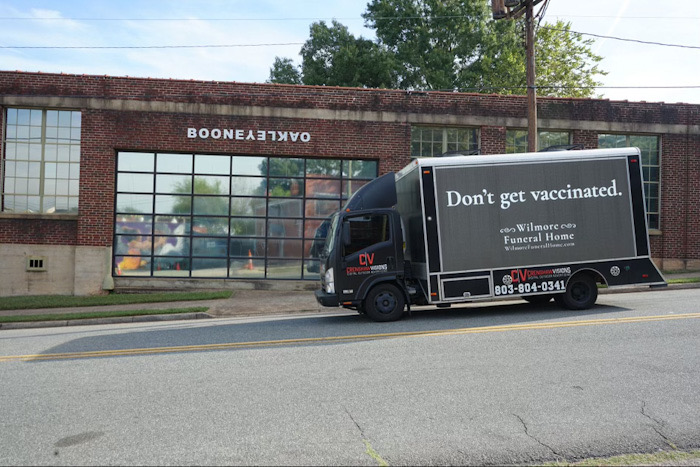 Spoiler alert: The advertisement did not come from a local funeral home — in fact, Wilmore Funeral Home doesn’t even exist.

The advertisement was actually created by advertising agency, BooneOakley. “We were trying to think of some messaging to put out there that would be provocative and that would make people think of actually going and getting the shot,” founder David Oakley tells me.

The bottom line: Oakley says if the marketing tactic convinced one person to get vaccinated, then it was worth everything that was put into it. 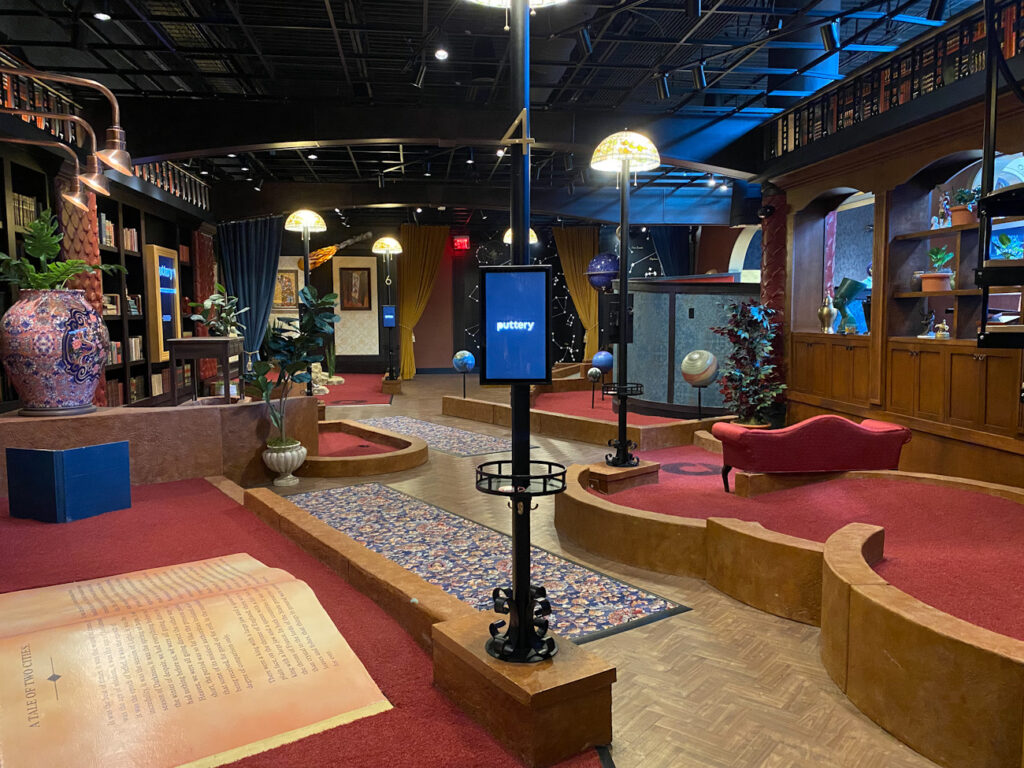