You can now buy liquor bottles on Sundays in Charlotte 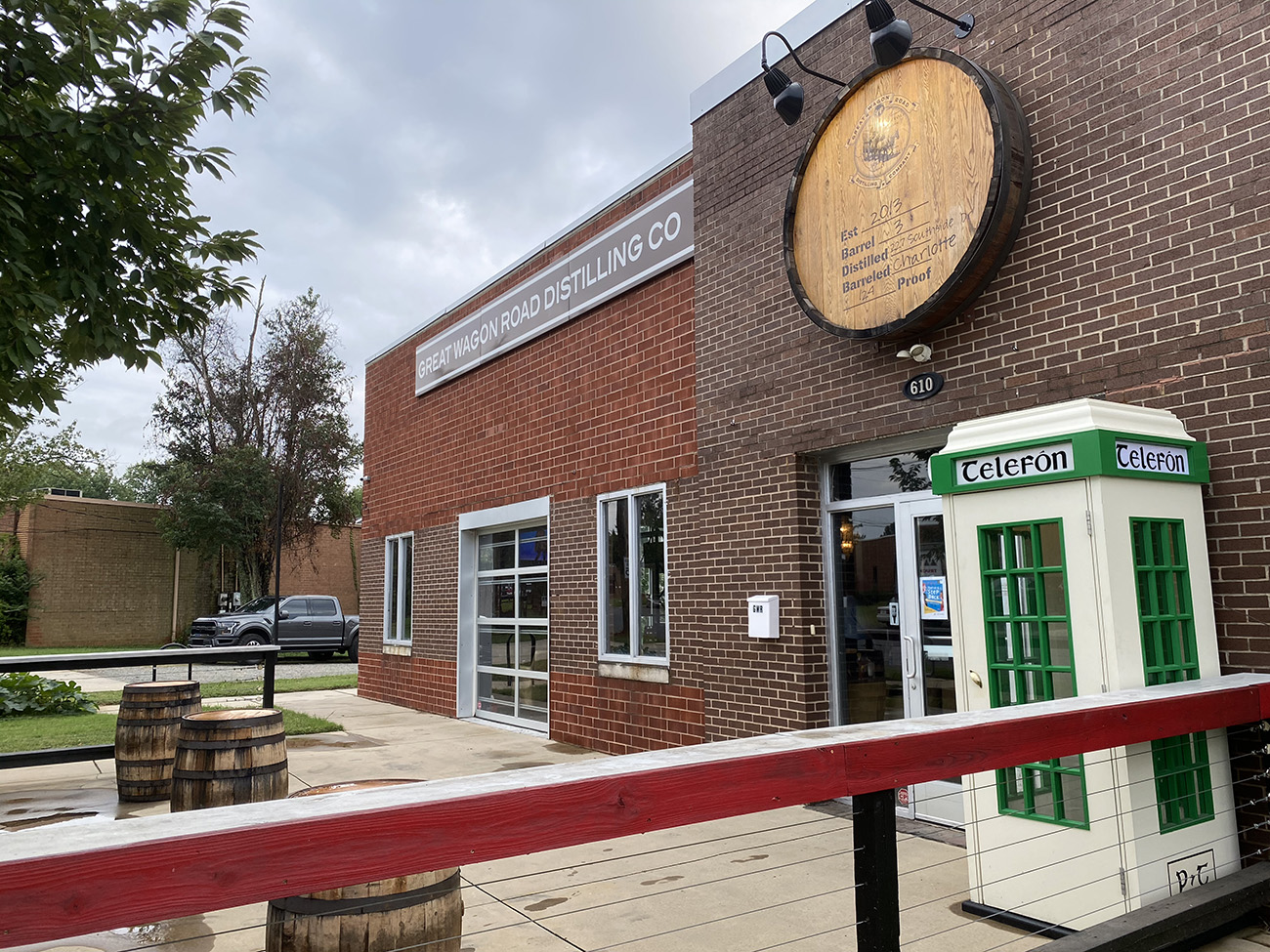 The big picture: The bill — HB 890 — largely flew under the radar in Charlotte, which has just two distilleries within city limits, but it’s a huge deal. You can now purchase liquor in closed containers on Sundays so long as it’s from a distillery.

The Bible Belt sure has loosened in recent years with the passing of North Carolina’s Brunch Bill, among other reforms to help local distilleries.

How it works: Great Wagon Road in NoDa already sells bottles inside its distillery and bar from Tuesday through Saturday, in addition to its beer, food and cocktail menu. Now it’s able to sell bottles on Sunday, too.

Why it matters: ABC stores have long been the only place to buy liquor bottles in North Carolina. Until now, distilleries could only sell during hours the ABC was open. 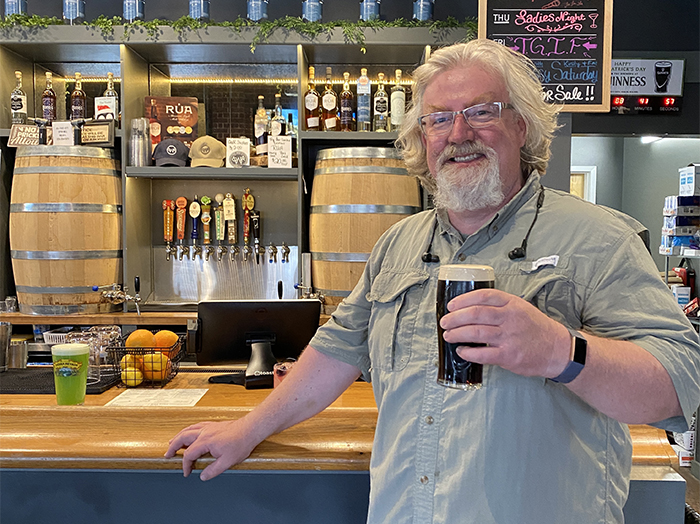 “It’s like watching a kid grow up,” Mulligan says about the evolution of North Carolina’s liquor laws.

Flashback: In his early days of Great Wagon Road, Mulligan had to split his business into separate entities: a distillery that distributed spirits through ABC stores and on tours, and a cocktail bar called Broken Spoke.

On one hand, he tells me, “It’s absolutely fantastic to watch it evolve so quickly.” On the other, he hollers over the phone: “It’s about time!”

By the numbers: Mulligan believes this bill, which effectively makes Great Wagon Road a liquor monopoly on Sundays, will have a big impact on revenue.

“It’s going to take time for people to realize they can do it … because for the last 100 years, they couldn’t,” Mulligan says of the adjustment both distilleries and customers will have to make with this bill. “Now you can.” 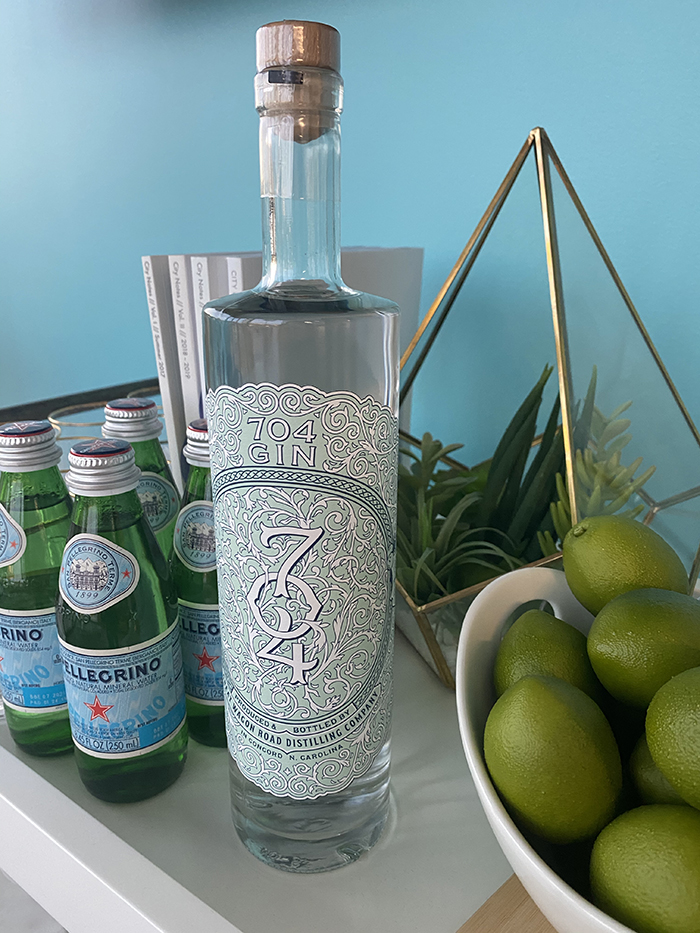 Related Axios story: Charlotte liquor stores are selling out of Tito’s and tequila 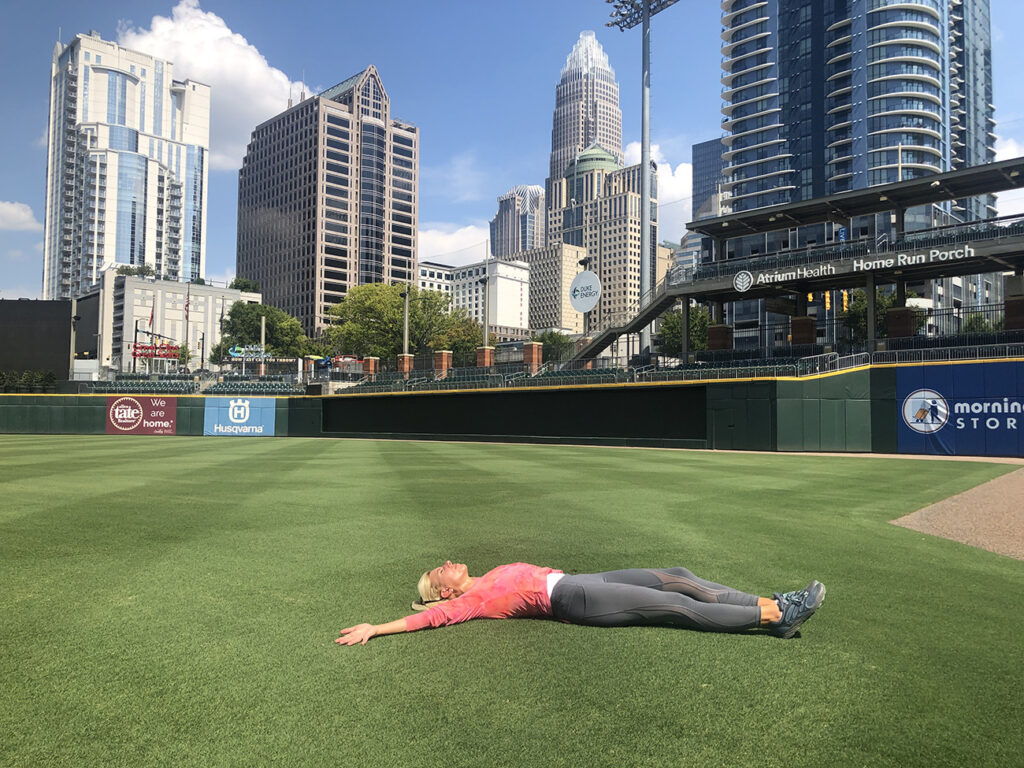