Union County’s schools go their own way on COVID restrictions 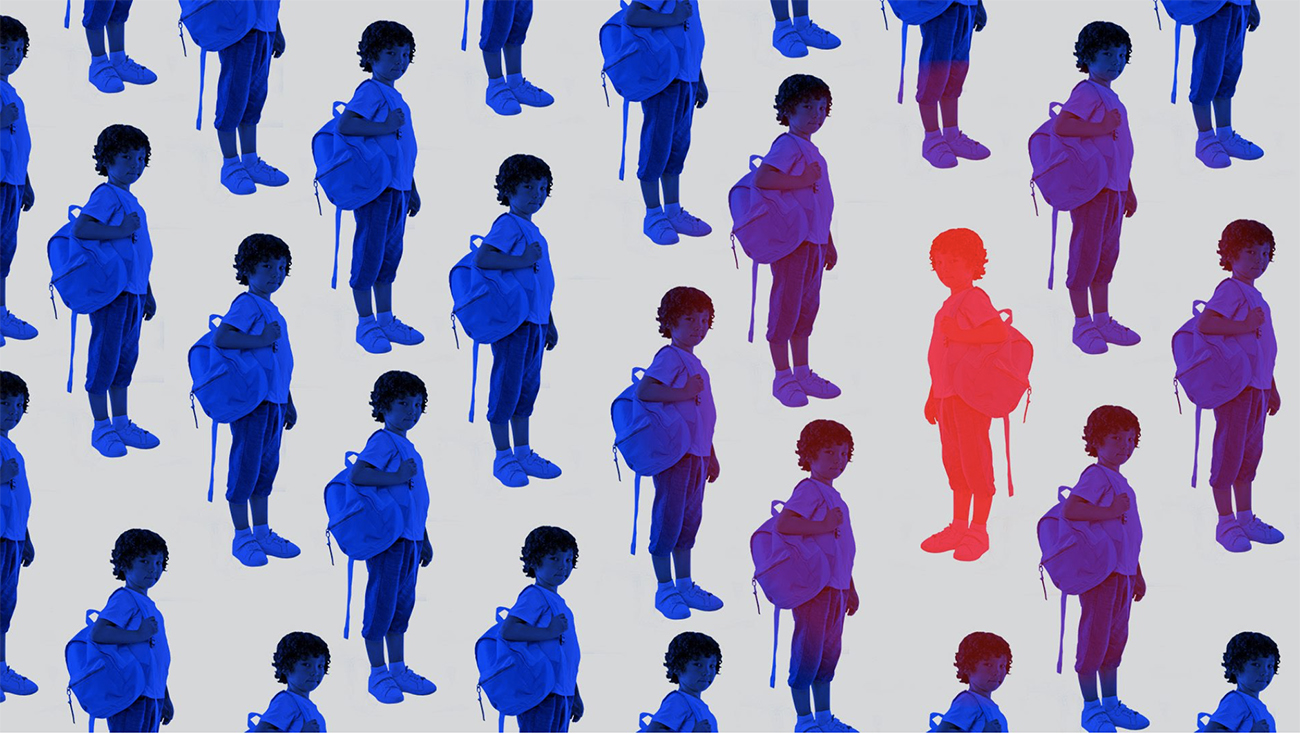 Two Fridays ago, Scott Ladner’s son Henry was at the last walkthrough practice for Weddington Middle’s first football game when an administrator pointed to him and several other players.

They had been exposed to a student who tested positive for COVID-19, contact tracing had found. They were told to leave practice immediately and remain home for 14 days.

Scott and his wife, Darcey, spent the next week trying to get him back into school. They sent in negative COVID test results. They sent a positive long-term antibody test result. They said that he’d been wearing a mask constantly, despite the fact that Union remains one of the only school systems in the state where masks are optional.

Still Henry remained home, as did his two younger siblings. Until Monday.

Driving the news: The week broke with news that Ladner had been hoping for: Union County’s school board voted 8-1 to end contact tracing and mandatory quarantines.

Many parents were furious yesterday.“They took the wrong lesson away from the high quarantine numbers,” parent Sarah Miller said in an interview with The Charlotte Observer.

Why it matters: Union County, which borders Mecklenburg and has the sixth-largest school system in North Carolina, continues to write its own script on COVID-19. And it’s created an interesting geographic case study in protocols with its neighbor, Charlotte-Mecklenburg Schools.

By the numbers: Early results show the masks working. In the third full week of school (Sept. 6-10) Union County had 479 students test positive out of a total student population of about 40,000.

Flashback: Last week, Union County seemed on the cusp of joining the rest of the state in requiring masks, but voted 5-4 to keep them optional. The meeting was tense.

Scott Ladner tells me that he doesn’t think mask mandates or mandatory quarantines or contact tracing are bad policies on their own. But he says it became pretty clear after three weeks that having masks optional while requiring 14-day quarantines created a “mathematical certainty that the school and sports will not survive this fall.”

The big picture: The Charlotte region is a Petri dish for most of America’s modern conflicts — with a more progressive urban core neighboring a conservative but growing and changing county like Union, which borders South Carolina and all of its policies. 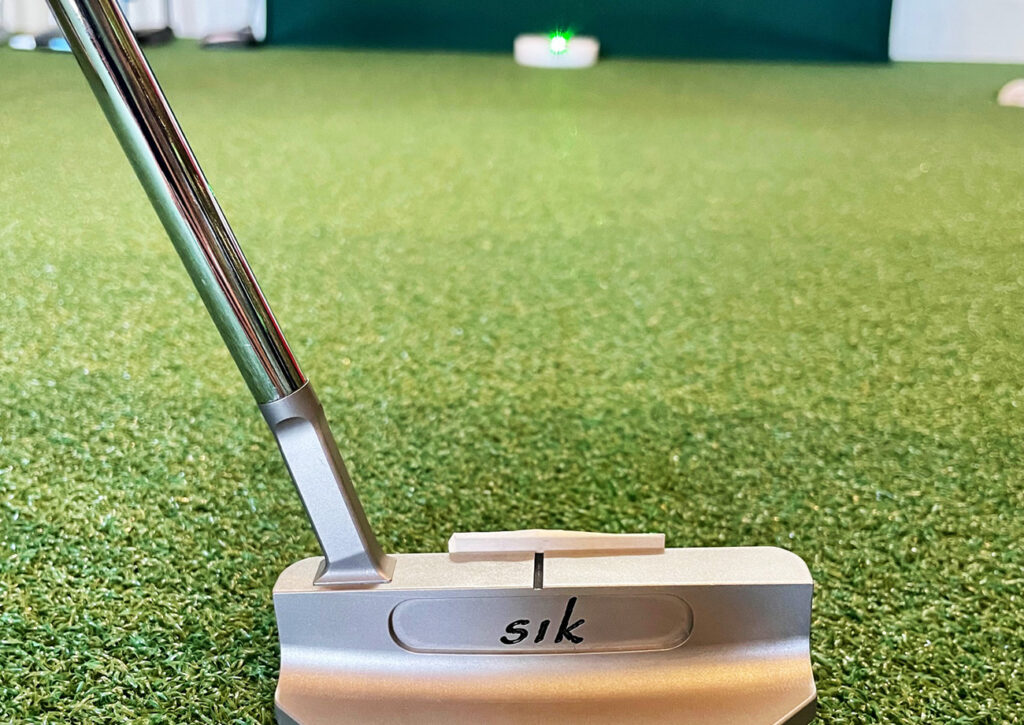