Broadway is back, and Blumenthal CEO Tom Gabbard is pumped 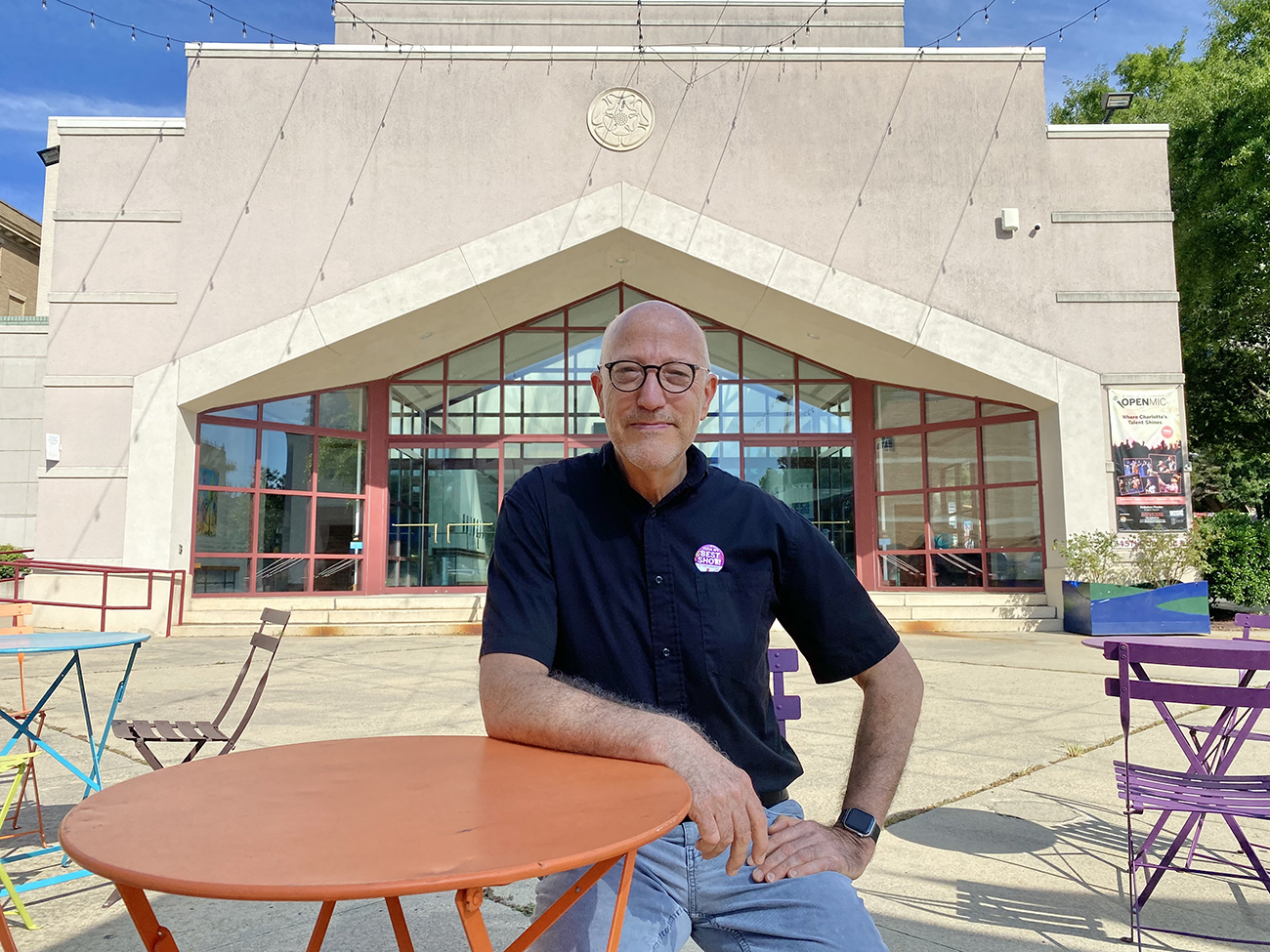 The big picture: 547 days after COVID-19 closed the curtain on Blumenthal Performing Arts’ 2020 season, Broadway returns to Charlotte this week with the opening of “Wicked.” Even as cases and hospitalizations spike again, Blumenthal CEO and president Tom Gabbard says he feels ready. “We’re pumped.”

Flashback: Gabbard was only the 20th person in Mecklenburg County to be infected with COVID-19. He was the first coronavirus patient many locals knew, at a time when testing was scarce and fears were high.

“It felt very weird,” he tells me now, a time when over 137,000 county residents have tested positive and 1,072 have lost their lives. 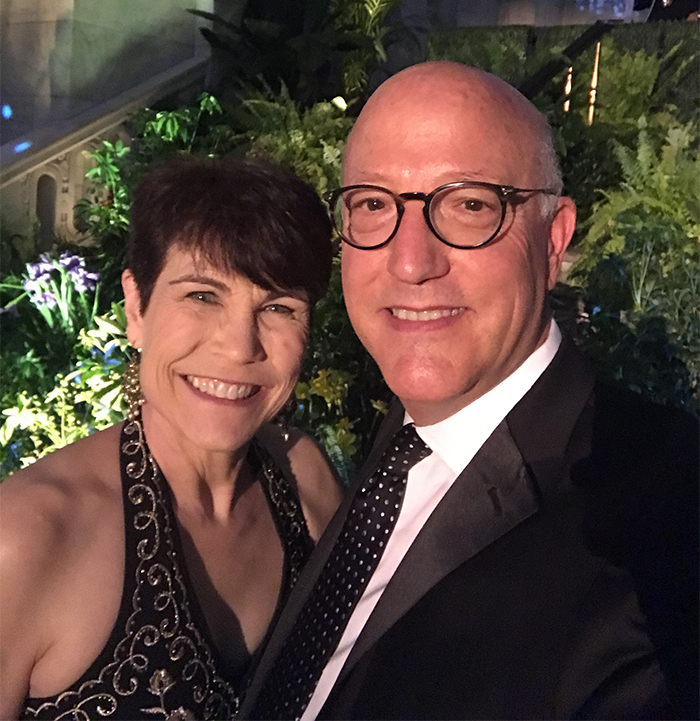 Vickie and Tom Gabbard had their bout with COVID-19 back in March 2020. Read about their experience here. Photo: Courtesy Tom Gabbard

Gabbard and his wife Vickie’s cases were mild — their fevers and coughs healed with a little rest and time. Healing the Blumenthal and bringing musical theatre back to Charlotte, though, took longer and came with more hurdles.

There was no harder day than the day Gabbard made the decision to let go of 75% of Blumenthal’s staff, bringing the part-time and full-time teams from 287 people to 72. “These are good people, and many of them didn’t have something else to go off to,” he says.

To bring both the staff and the audience back, the performing arts centered needed to adapt to the times, Gabbard says.

He compares the whole situation to a winter in Wisconsin. When he and Vickie left Malibu and moved north, they changed their wardrobe and learned how to drive through snow. “Alternatively, we could have just said ‘OK, we’re gonna stay in the house all winter.’ … No, we made some tweaks so that we had this full life, and I told our team that’s what we need to do.”

Zoom out: Gabbard, 66, has been in Charlotte — and in the top seat at Blumenthal — for almost two decades. He’s put the snow chains away, but holds onto that ethos. 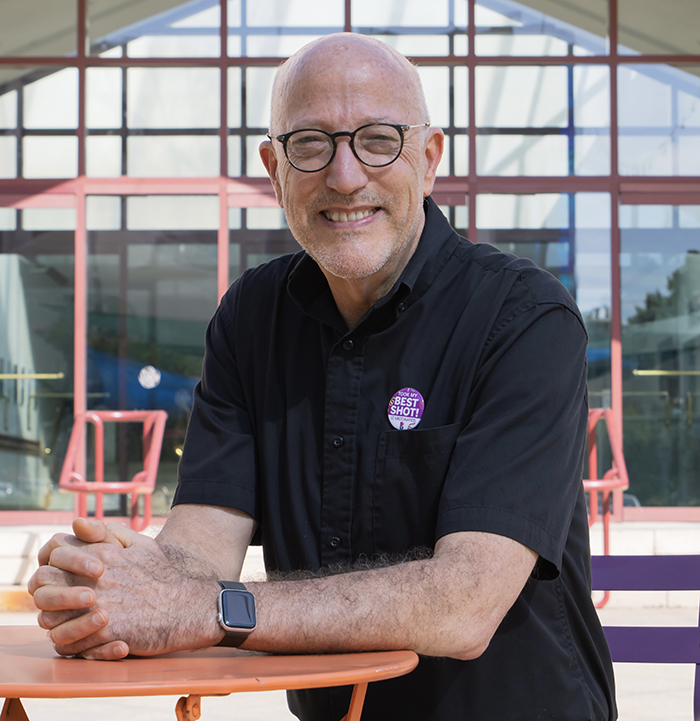 In 2021, that meant bringing back shows like “Wicked,” plus introducing the city to new mediums like the Immersive Van Gogh exhibit, which was recently extended through October.

The year has had plenty of gloomy chapters, too. Good for character development, I guess. Bad for the long-awaited Charlotte Shout festival, the city’s largest celebration of arts and culture, which will have to wait until 2022 for a full comeback.

“To have a really great festival, there has to be a small army of people. I mean there has to be people everywhere,” Gabbard says. “This was not the right time to do that.”

The bottom line: “Wicked” has somehow defied the dreaded cancelation announcement dozens of shows before it received. It opened September 8 and runs through October 3.

Today the Ovens marquee lists four upcoming shows in the place of 2020’s “CANCELLED” messages. In a parking lot across the street, though, a line of cars start to form at a pop-up testing site.

This book has a few more chapters left.

The marquee outside the BOplex, the entertainment complex that holds the Bojangles Coliseum and Ovens Auditorium. Photo: Emma Way/Axios 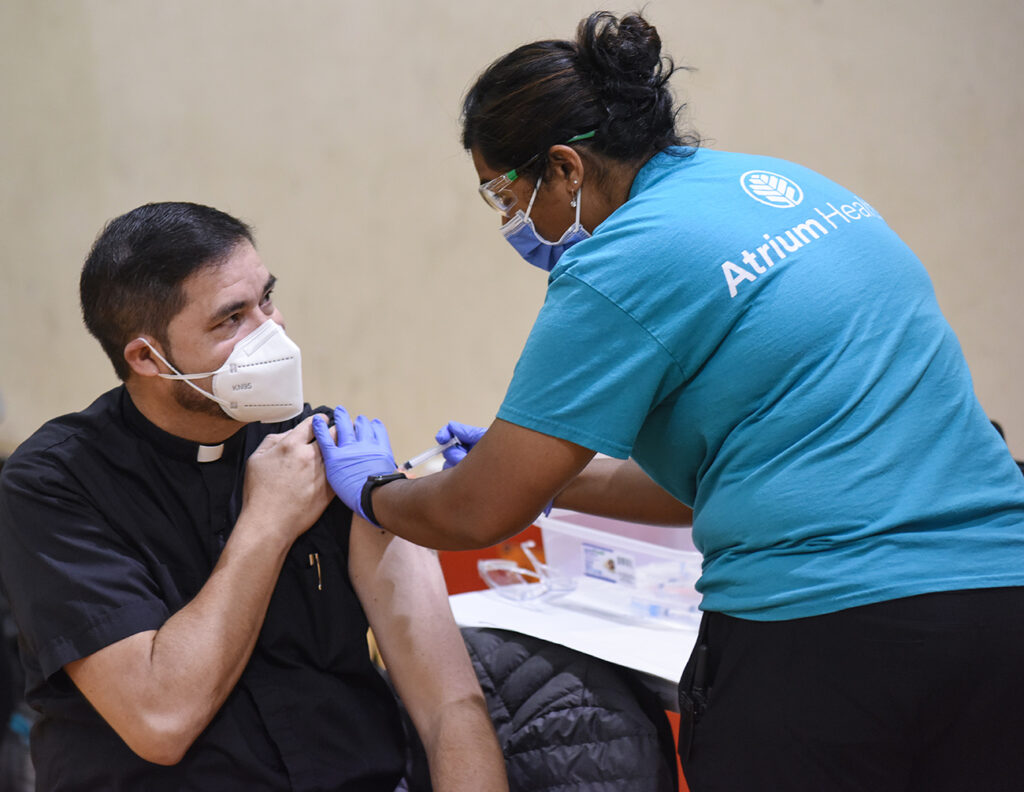 More people of color are getting vaccinated, but inequities persist