More townhomes are coming to NoDa 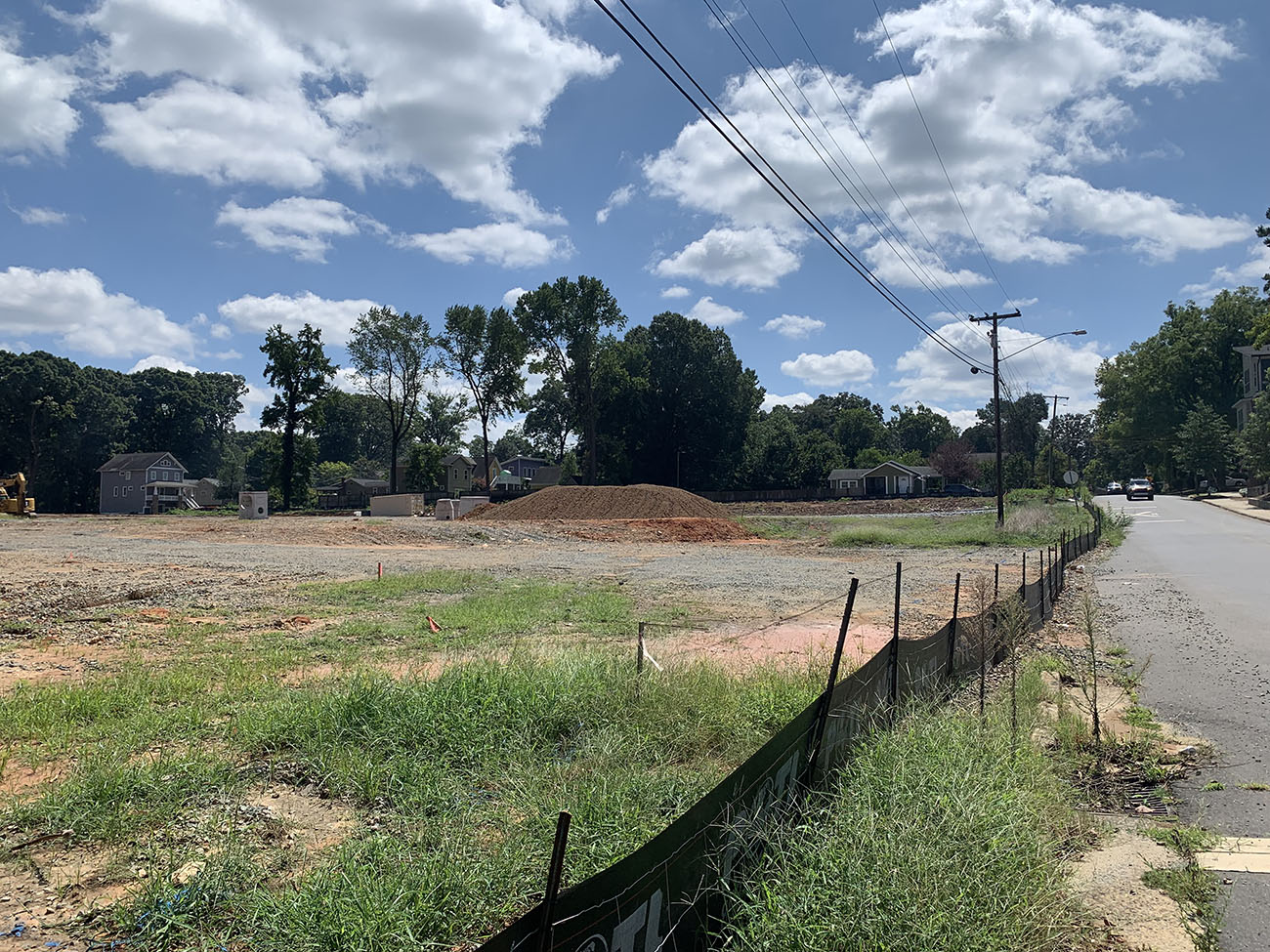 If you’ve been through NoDa recently, you may’ve noticed a bunch of clearing and demolition out on Anderson, just up the street from Great Wagon Road Distilling.

What’s happening: Exeter Development, an Atlanta firm that bought the site for $6.65 million this spring, is partnering with Ryan Homes on a huge 122-townhome community.

Kemper cited Charlotte’s rapid growth as a reason his company is interested in further expansion here. Obviously, all those people moving here will need places to live, he added.

Of note: Exeter is behind a separate, 194-townhome development out at Woodlawn Green, near LoSo Station. Also as part of a partnership with Ryan Homes, the townhomes will be priced from the $300,000s to the mid $400,000s. 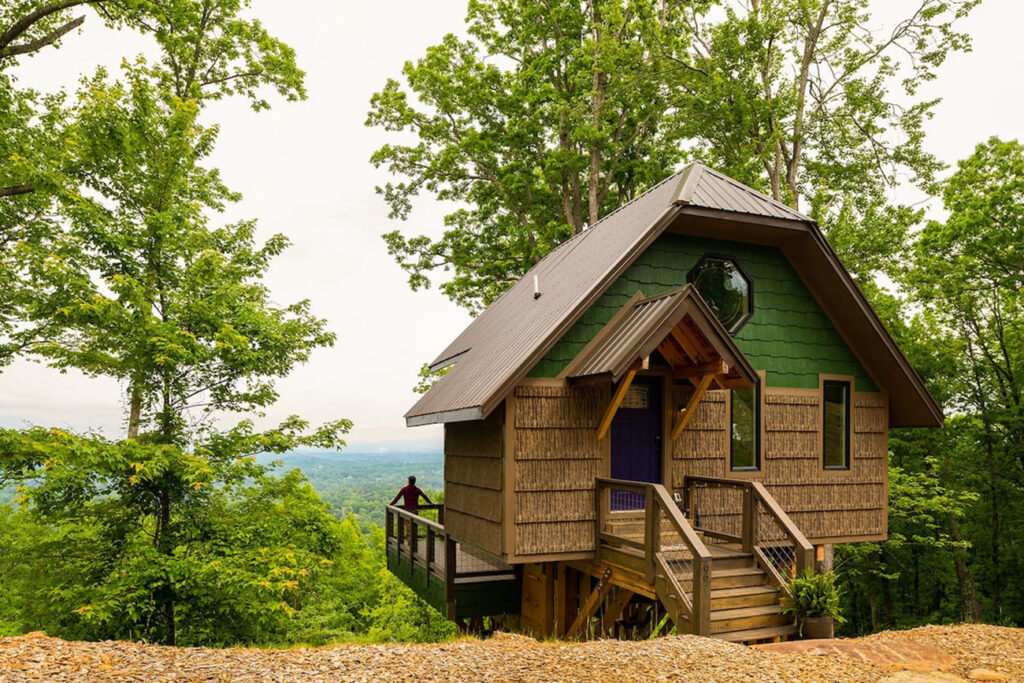