Many of us picked up new hobbies throughout the pandemic — making banana bread, baseball cards, Netflix-binging.

Unfortunately, some of us have also added “teeth grinder” to our COVID resumes. If pandemic-prompted stress has you grinding your teeth lately, you’re not alone.

Why it matters: A new survey shows that 70 percent of dentists have seen an increased rate of teeth grinding and jaw clenching (collectively called bruxism) since the pandemic started. The trend is also happening locally.

While some people who deal with bruxism battle persistent jaw soreness or headaches, not everyone has the pain associated with the condition. In fact, some people may not even realize they’re clenching and grinding, especially since it tends to be worse as you sleep.

But even if you don’t realize you’re dealing with the issue, Dr. Cerasaro says you’re still at risk of long-term complications, including receding gums and broken or cracked teeth.

Go deeper: So why the sudden increase in bruxism rates? Dr. Cerasaro says that the pandemic has fostered the perfect environment for intensified clenching and grinding.

Emily Goodrich, a nurse practitioner at Aria Aesthetics & Wellness, says she’s seeing an increase in clients who are dealing with bruxism, too.

And even if a client doesn’t explicitly mention bruxism, Goodrich says she can usually tell just by looking at someone if they’re a teeth grinder.

“The shape of the face, especially right there at the jawline, looks almost chipmunk-y,” Goodrich says.

This is due to over-strengthening of the jaw muscles caused by consistent grinding.

If you’re looking to ditch the woodland creature effect and prevent pain and possible tooth damage, there are a few steps you can take:

Invest in a nightguard

Though they’re not the sexiest apparatus of all time, nightguards play a critical role in minimizing the impact of grinding and clenching. Dr. Cerasaro calls them “the first line of defense.”

Not just for eliminating fine lines and wrinkles, Botox can be a game-changer for teeth grinders, Goodrich says. She regularly uses the product to treat clients dealing with bruxism.

Lastly, Dr. Cerasaro recommends simply tuning into your body and noticing when you’ve got the urge to clench or grind.

“A lot of times I’ll tell a patient, ‘Hey, you look like you’re doing some clenching and grinding.’ They’ll say, ‘No way, Dr. C.’ I tell them just to think about it. To notice it. Almost universally when they come back in six months they’ll go, ‘You were right! When I was just at the stoplight just now, I felt myself doing it.'”

While being aware of your tendency to clench or grind won’t stop bruxism entirely, Dr. Cerasaro says it can play a role in reducing the severity of the issue. 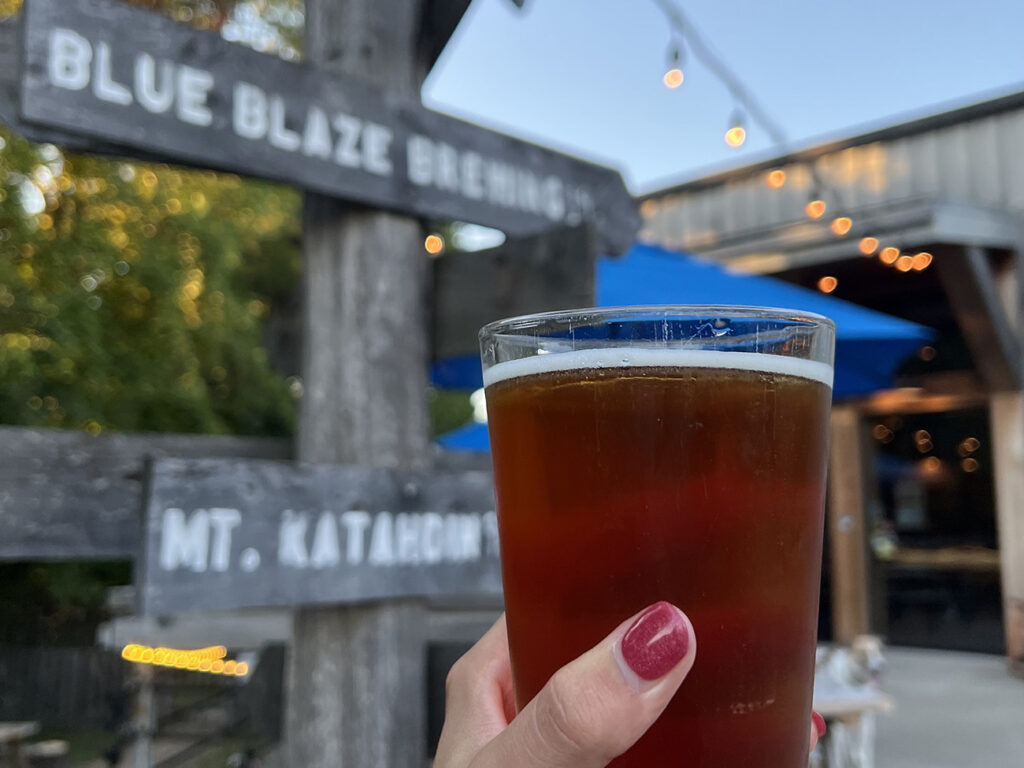