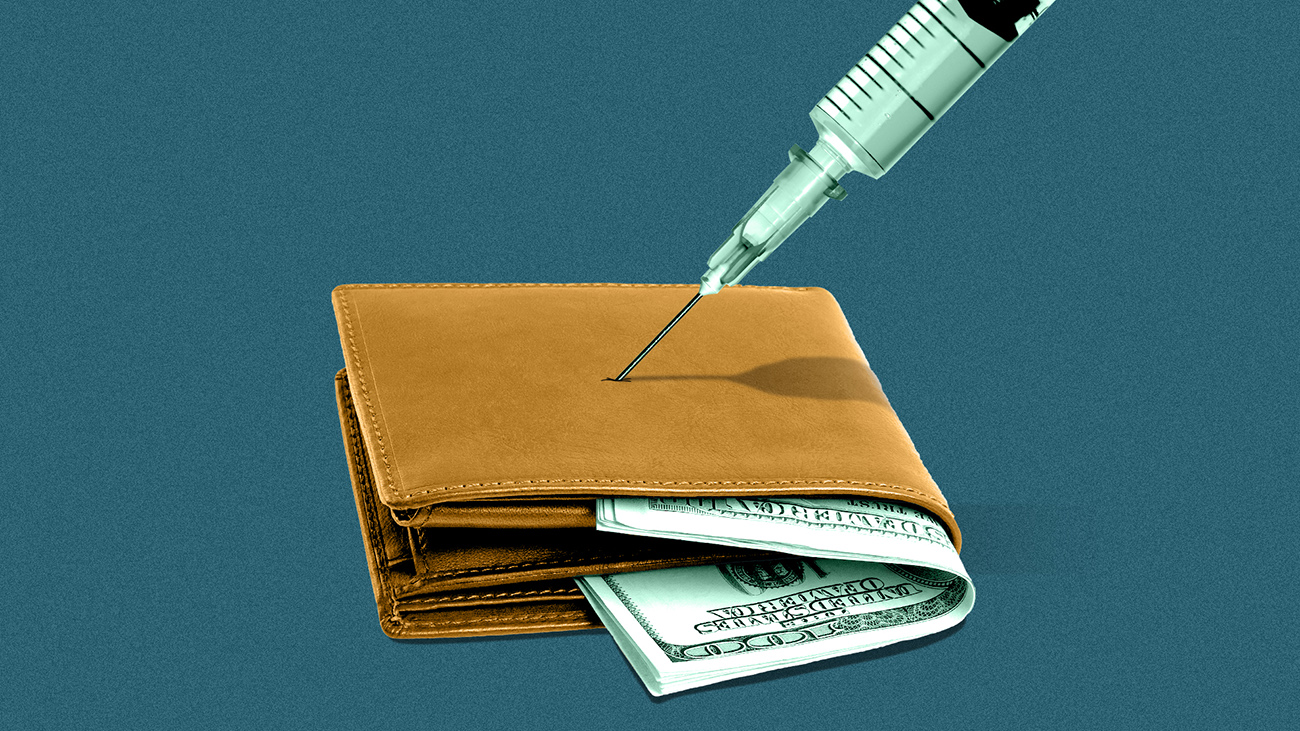 State health officials have repeatedly upped the monetary ante to incentivize people to get a COVID-19 vaccine this summer.

We wanted to know: How well did these incentives work? And how much did the state spend on them?

What’s happening: The state began giving away $100 cash cards to everyone who got a COVID-19 vaccine on Aug. 4. And everyone who drove someone to get a vaccine got $25. The promotion ended on Aug. 31.

Zoom out: The NC DHHS is working with a team from the UNC Gillings School of Public Health to conduct a formal evaluation on the impact of its vaccine incentives. That evaluation should be done within a month or so.

The Summer Card program grew in popularity when the state increased its total from $25 to $100 in early August, Pennington said, suggesting that the incentives may have encouraged more people to get the shot. Many of the participating providers contacted the DHHS about running out of cards in a single day, she added.

“The week Summer Cards increased from $25 to $100, several of our large participating vaccine providers saw increases of 91-98% in the number of Summer Card recipients compared to the prior week,” Pennington said.

The $100 incentive has helped encourage vaccinations among people of color and low-income residents in the Charlotte area, says Corine Mack, president of the Charlotte-Mecklenburg branch of the NAACP.

“When folks are living in poverty or are working poor, every dollar matters,” Mack tells Axios.

By the numbers: Vaccinations ticked upward after the start of $1 million vaccine lottery, which ran from June 23-Aug. 4. Vaccinations have increased every week since the first week of July, when the state administered 82,521 shots.

Dr. David Priest, chief safety, quality and epidemiology officer at Novant Health, said he didn’t notice an increase in the number of individuals seeking vaccines as a result of the state’s incentives. Those programs were “worth doing,” Priest said. He’s just dubious as to whether they’d convince people who are hesitant about vaccines.

“We’ve kind of entered a phase now where people who really wanted a vaccine got it and those who were adamantly opposed to it didn’t,” he told reporters this week. 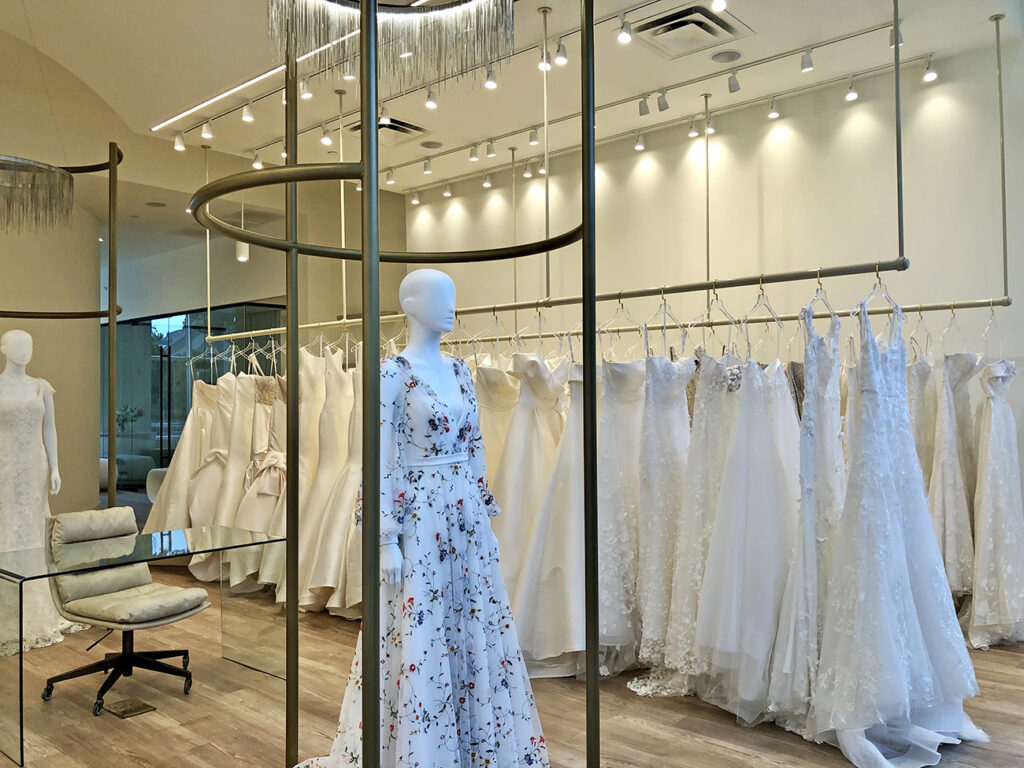