The Charlotte area is becoming more diverse, new census data show, with some of the fastest shifts happening in the suburbs.

What’s happening: Communities of color are growing at a more rapid pace than the white population in Mecklenburg, Gaston, Cabarrus and Union counties, according to an Axios analysis of 2020 census data.

Why it matters: The data released earlier this month offer a glimpse into how a fast-growing state like North Carolina’s population is shifting. Census data determines everything from political representation to funding for infrastructure and schools.

Context: For the first time, the country’s white population declined, and people of color drove nearly all of the growth.

Yes, but: Demographers caution that the 2020 census also included more ways for people to identify themselves than in previous censuses, which could be one part of what is driving the change.

The big picture: Gentrification and the rising cost of living are driving people of color out of Charlotte. And that, in turn, is transforming the landscape of outlying counties.

“While Charlotte is being built up, it’s becoming increasingly unaffordable for the working class,” says Corine Mack, president of the Charlotte-Mecklenburg branch of the NAACP. “I think that within 10 years, most people of color will not be able to afford to live in the center city of Charlotte.”

The Asian population was the fastest-growing demographic group in three of the four counties we examined.

The data doesn’t come as a surprise to Ricky Leung, senior director of programs at North Carolina Asian Americans Together. The organization was founded in 2016 to advocate for the Asian American community’s interests. Cabarrus was one of the group’s focus areas for outreach last year due to the growing population.

The Hispanic population is also rising, with some of the largest increases in rural or suburban areas.

Rep. Ricky Hurtado won his race last year for a district in Alamance County to become the first Latino Democrat elected to the North Carolina legislature.

His parents fled El Salvador during the civil war. He was born in Los Angeles, but his parents moved to Sanford, North Carolina, because his father’s best friend told him “it’s safe, it’s quiet, and I can get you a good paying job.”

Hurtado says his story represents that of many immigrant families, who are moving to areas with good schools and economic opportunity. He believes that and the lower cost of living are driving some of the migration to areas that are outside of urban centers.

He hopes it will lead to greater representation in politics. But, he worries that as Latinos become a larger voting bloc that can sway elections, those in power will try to suppress their vote or gerrymander districts to dilute the impacts of the gains in the population.

“What does it mean for the Latino community to say, we want a say in the future of Monroe or the future of Sanford?” he said. “What will be the backlash to that?”

The Black population swelled faster in surrounding counties than in Mecklenburg, though it still has the most Black residents of any county in the state.

“Increasingly, as those areas develop, they’re going to become job centers, destinations in their own right,” she said. 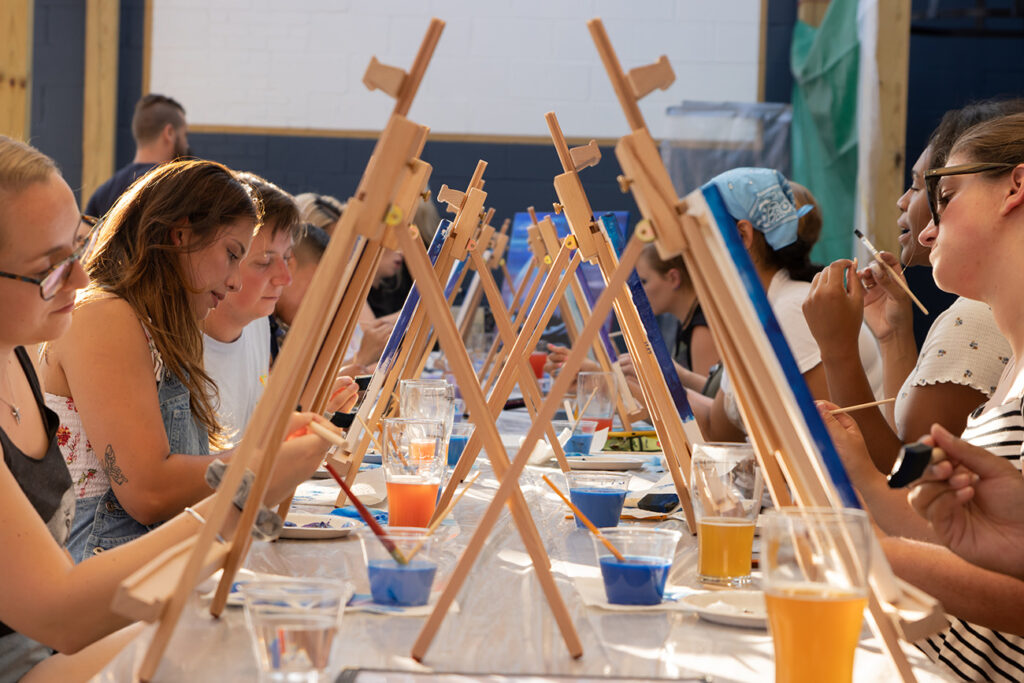 Axios Weekday Planner: 26 things to do in Charlotte this week