QUIZ: How well do you know Charlotte’s hotspots? 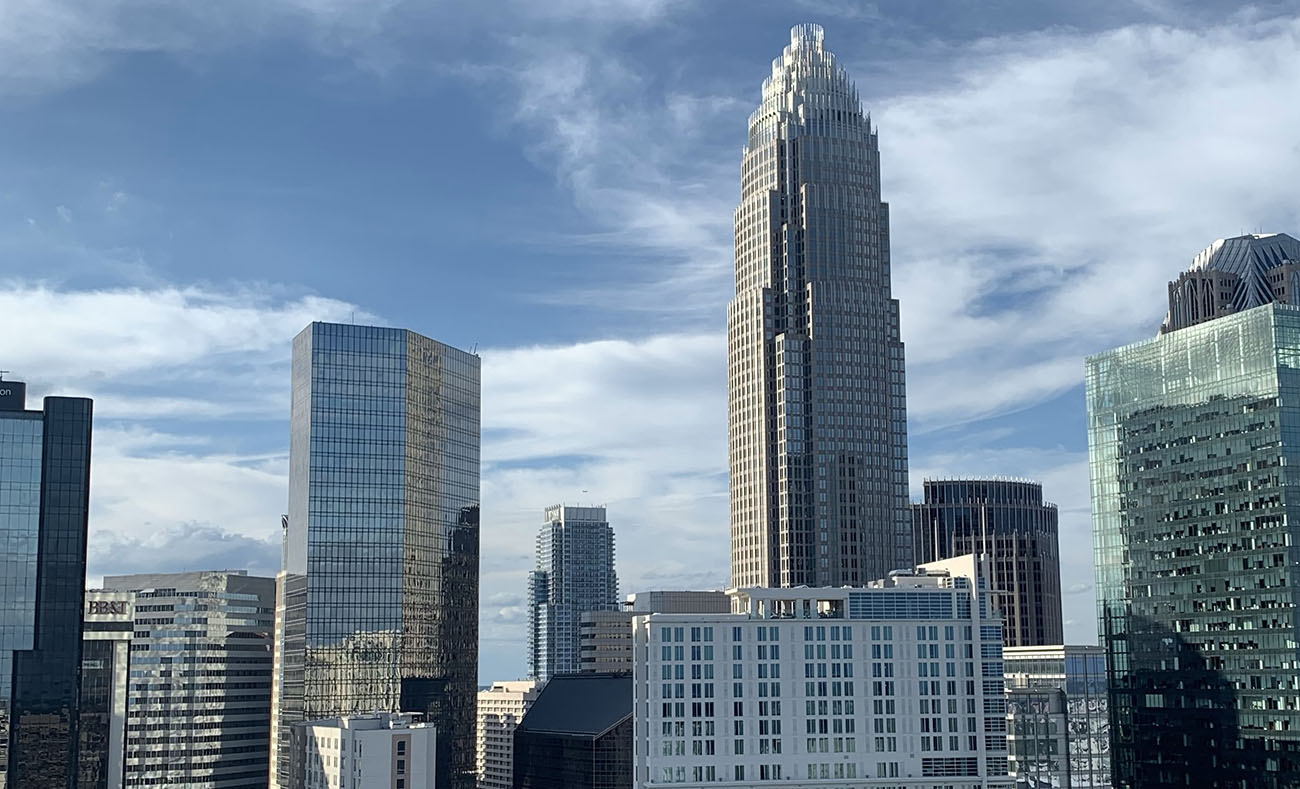 This content was created in partnership with Charlotte Eye Ear Nose & Throat Associates.

There’s a lot to see in Charlotte these days—new and old.

Play a game of I Spy around the Queen City with some help from the doctors at Charlotte Eye Ear Nose & Throat Associates.

QUIZ: How well do you know Charlotte’s hotspots?

We spy one of four statues that sit at the center of the city, which is at the intersection of which two streets? 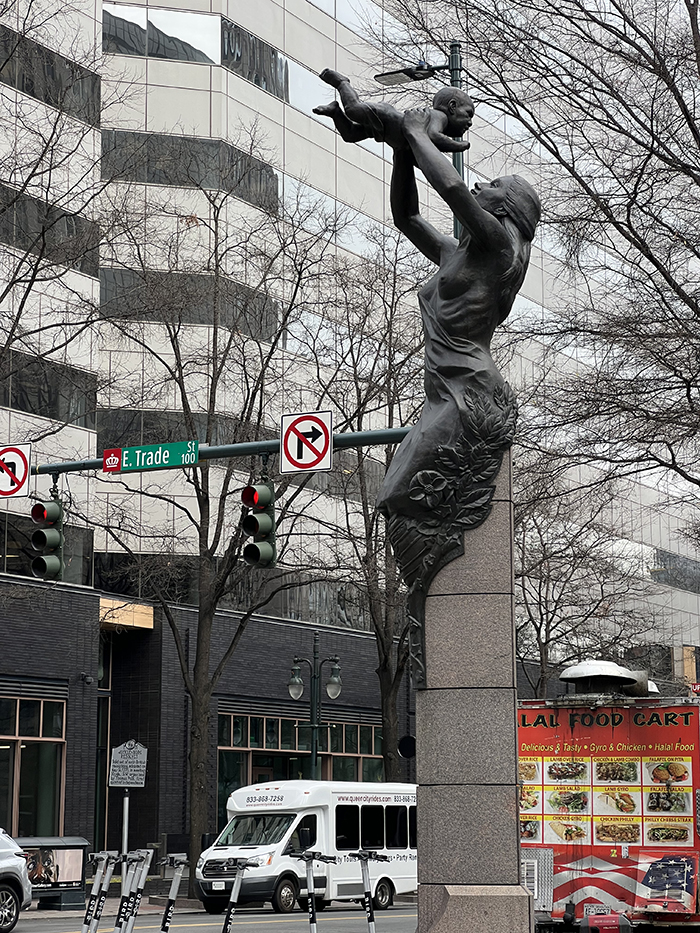 We spy a mural depicting former Panthers linebacker Luke Kuechly. How many seasons did he play with the Panthers? 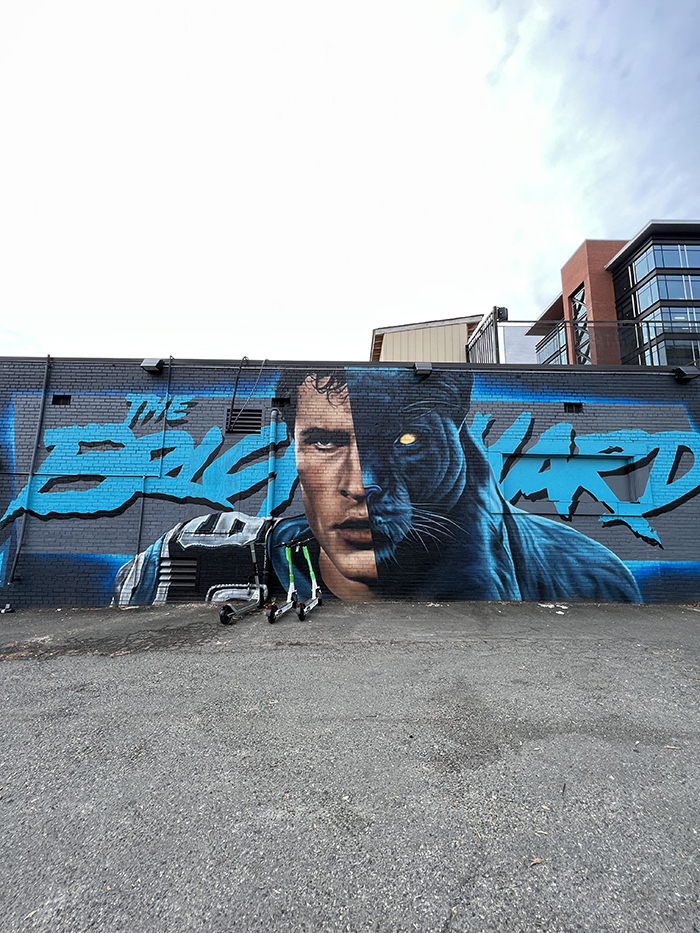 We spy a burger from an explosively popular vegan food truck that opened a brick and mortar store in December 2021. What is the name of the restaurant? 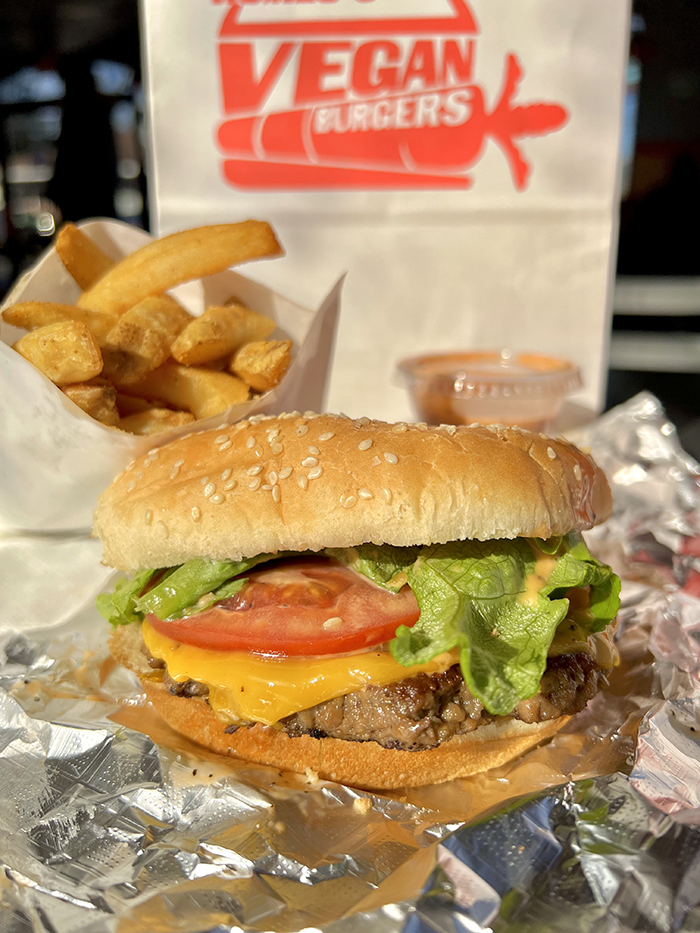 We spy an East Boulevard gift shop where you can find local art and CLT merch. What’s the name of the store? 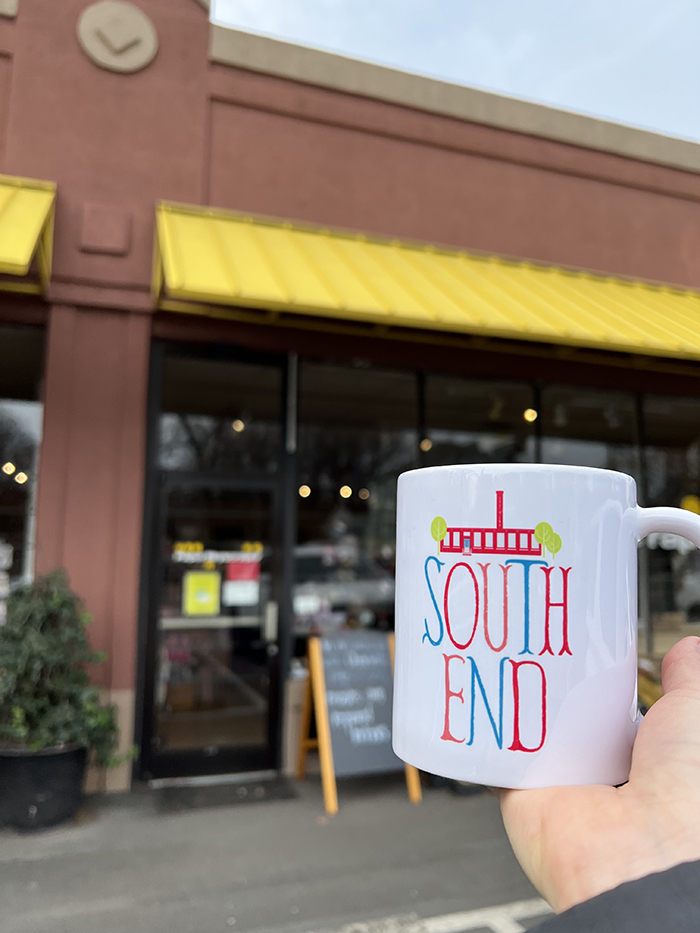 We spy a skeleton biker hanging from the ceiling of one of South End’s newest breweries. What’s the name of the brewery? 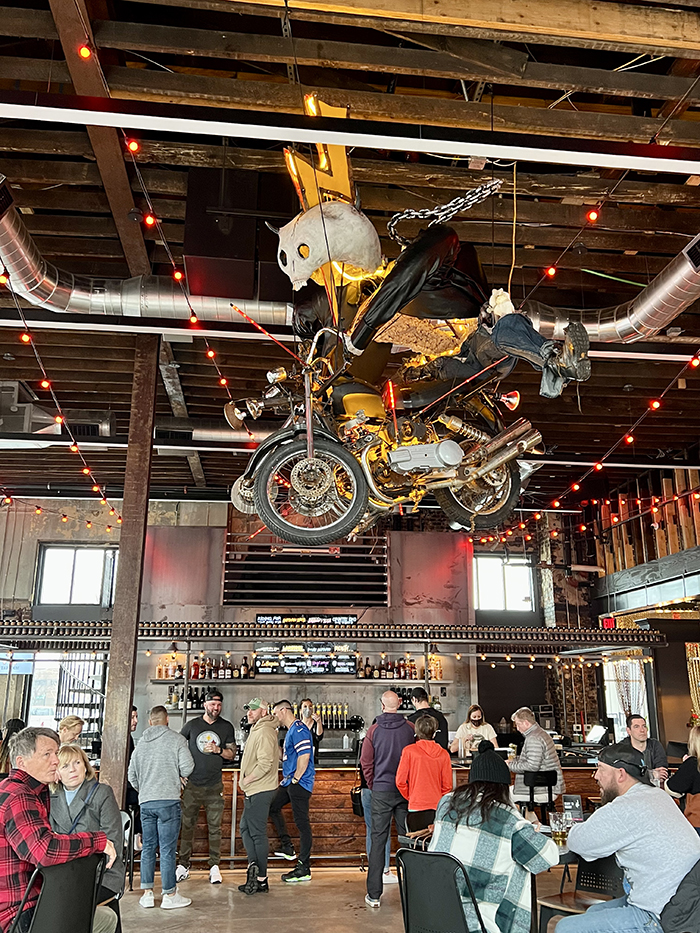 We spy Green’s Lunch, Charlotte’s oldest restaurant. What year did it open? 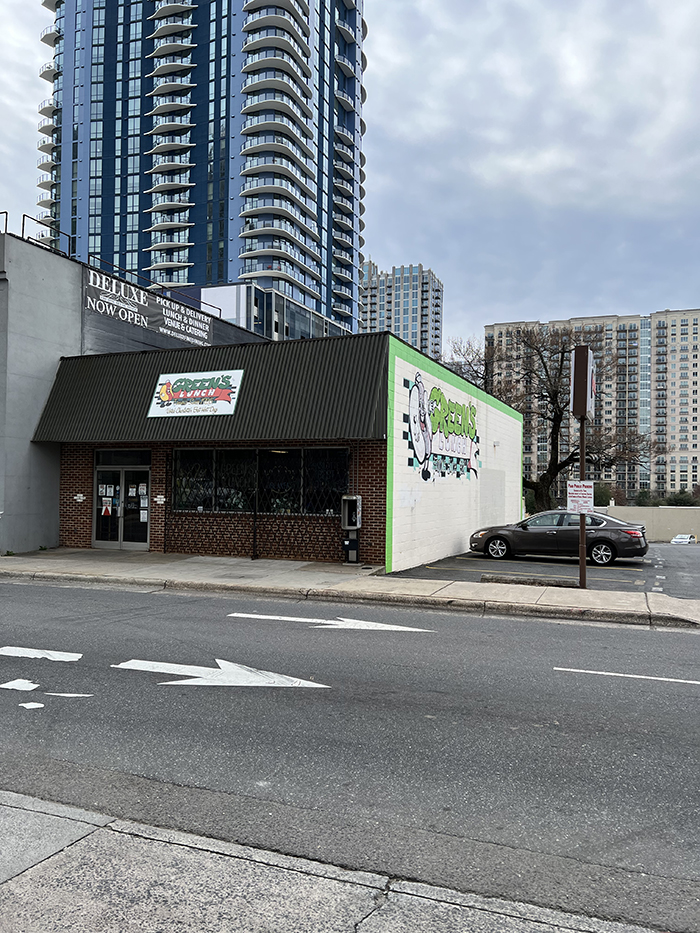 We spy a mural by Charlotte artist William Puckett. Where is it?

We spy a ceviche plate from Calle Sol. The new Latin café shares an owner with which CLT favorite? 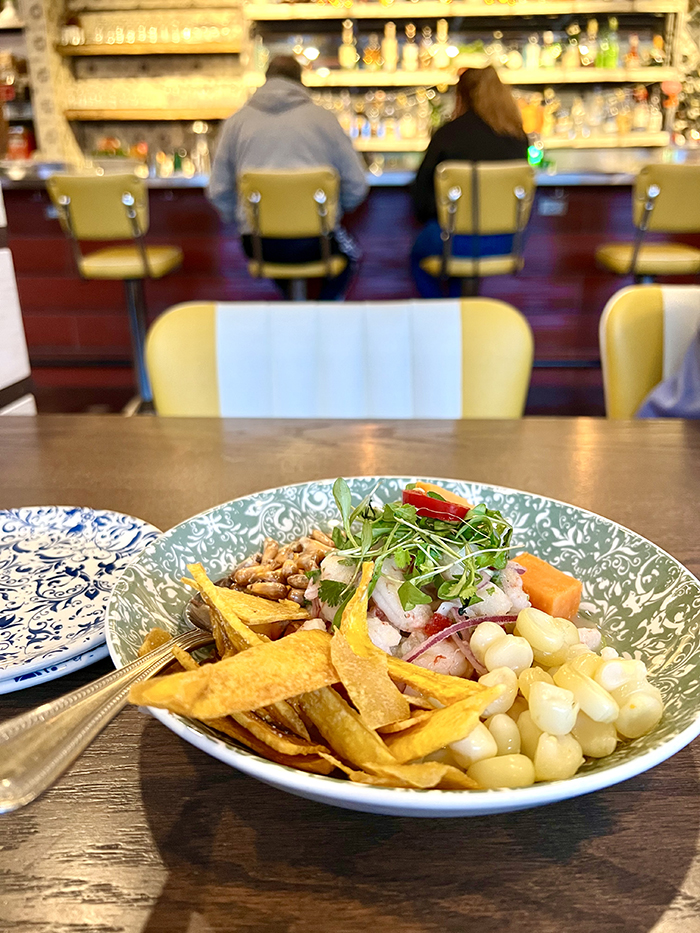 How well do you know Charlotte?

If your I Spy skills need some help, consider a check-up at Charlotte Eye Ear Nose & Throat Associates. With 18 locations, they’re not hard to find. 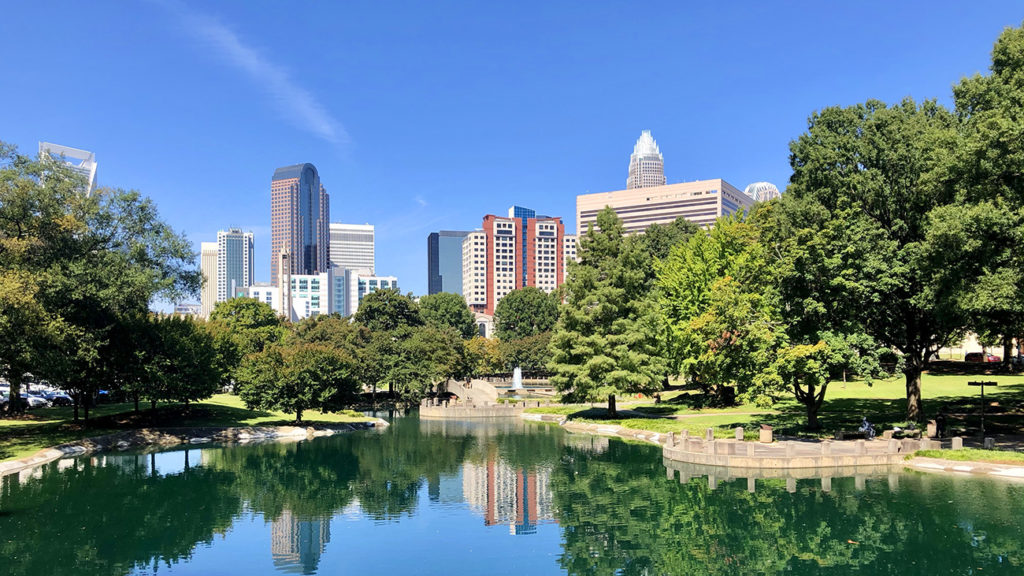