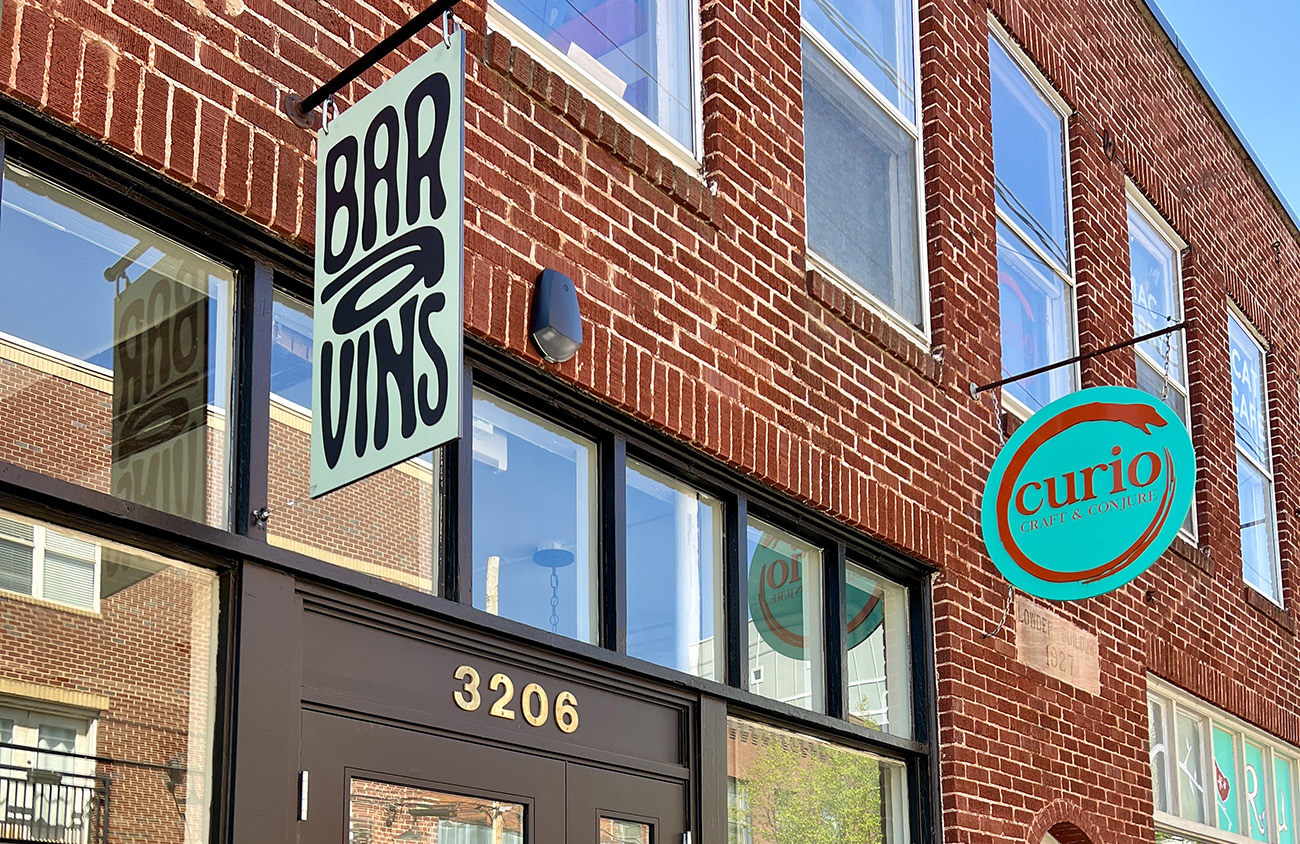 A new wine bar called Bar à Vins opens in NoDa on May 5.

What to expect: Longtime friends and sommeliers Natalie Stewart (currently of Fin & Fino) and Jeff Kellogg will bring their expertise to an approachable wine list with retail pricing. Plus, there will be a snack menu with high-low items from caviar to potato chips.

The space: The space was designed by Katy Kindred of Kindred Studio and Kindred, named Axios Charlotte’s best restaurant in the Charlotte area.

The vibe is somewhere between wine bar and dive bar with a big emphasis on music and atmosphere, Stewart tells me. “It looks like we didn’t try. But we tried really hard.” (My thought bubble: Like a messy bun.)

Menu: The wine menu will feature a rotating list of affordable options of wines you can’t find anywhere else in the neighborhood. For food, expect small bites like caviar and potato chips and tinned fish and saltines.

Hours: The wine shop will open Tuesday through Saturday from noon to 10pm and Sundays from 12pm to 8pm, Laura writes.

Editor’s note: This story was last updated on May 4, 2022 with new information on Bar à Vins opening. It was originally published on August 13, 2021. 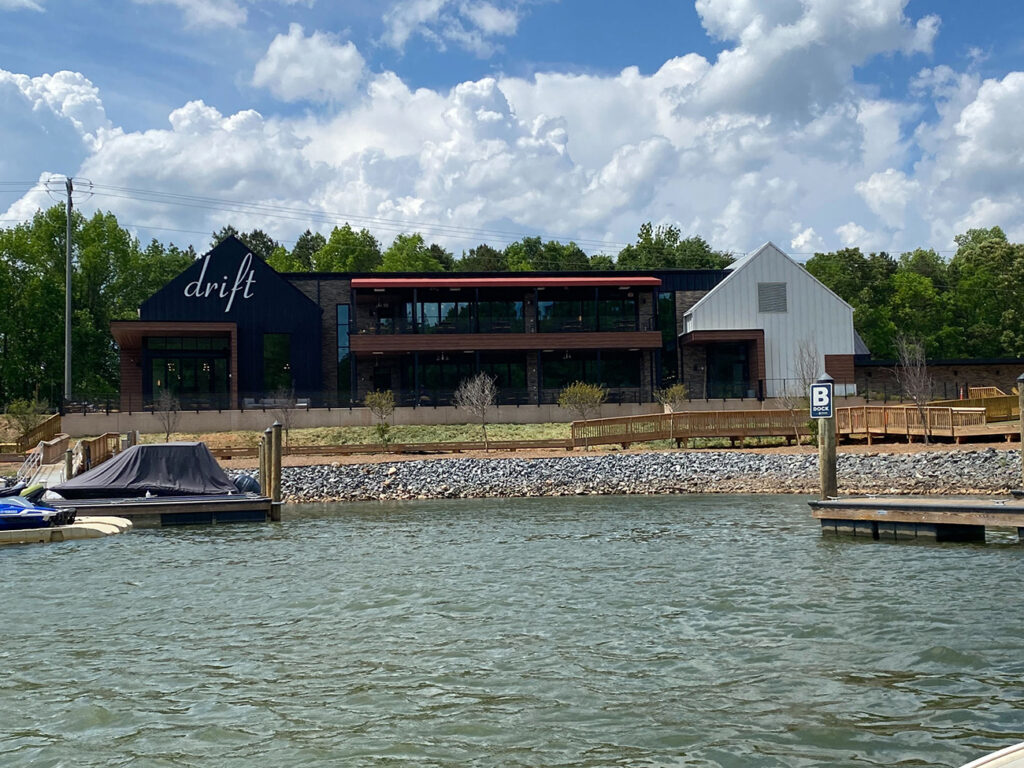