See inside the renovation of the iconic Park-N-Shop grocer A rendering of the Park-N-Shop project. Photo courtesy of LaBella Associates

The transformation of an iconic grocery store on Wilkinson Boulevard into office space could be complete by later this year.

Backstory: Charles Reid opened the Park-N-Shop grocery store at the end of World War II, and it became one of the most popular supermarkets in the area. The current building dates back to 1958 (the previous one burned down two years before that). It later grew into a chain of grocery stores.

Why it matters: Charlotte has earned a reputation for tearing down its history. But projects that breathe new life into old buildings like this one help save pieces of the city’s legacy.

What they’re saying: Trent Haston, president and CEO of the Roby Family of Companies, recalls stopping in the Park-N-Shop with his father decades ago and looking for baseball cards. He drove past the building every day for the 22 years of his working life.

“This building and this property has always been on my radar,” he tells me.

Between the lines: The firms using the opportunity zone program, a federal tax incentive for development designed to bring investment to low-income areas. But it’s been criticized as a tax break for the wealthy that is helping fuel gentrification.

Haston said using the opportunity zone program means it’s a long-term investment for his firm. Investors have to hold onto a property for 10 years to realize the full tax benefits.

His firm has worked on restoring other historic buildings in the area, like the VanLandingham Estate.

Details: The 2.4-acre property will become a 33,000-square-foot office building, per a press release from the firms. Two tenants, Simonini Homes and Old Dominion Insulation, have signed leases for the space so far, and two or three office spaces remain.

Here’s an inside look at the work on the building. 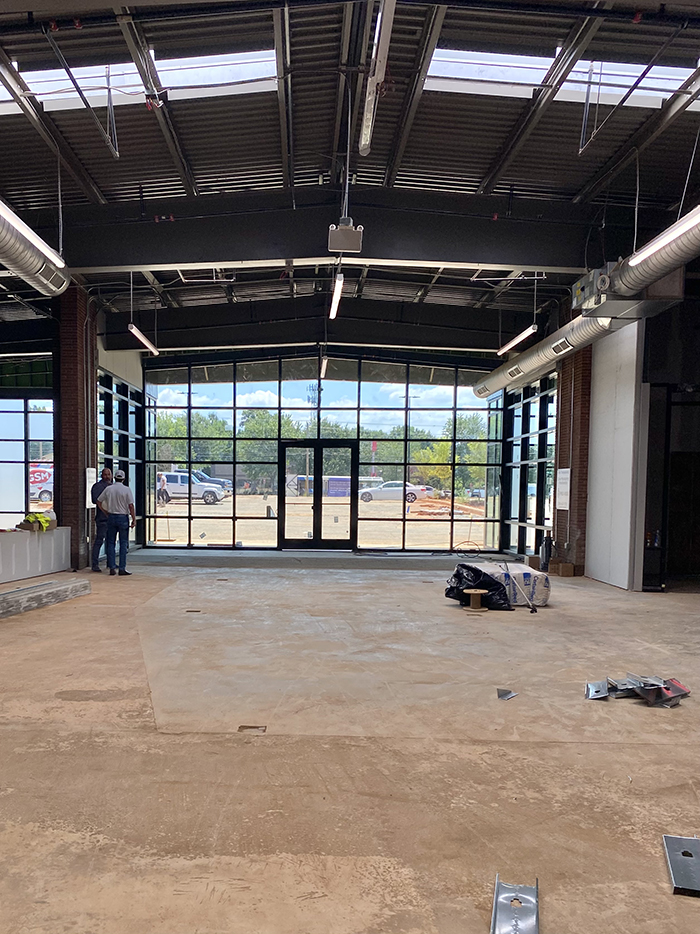 The interior of the historic Park-N-Shop building. Photo: Symphony Webber/Axios 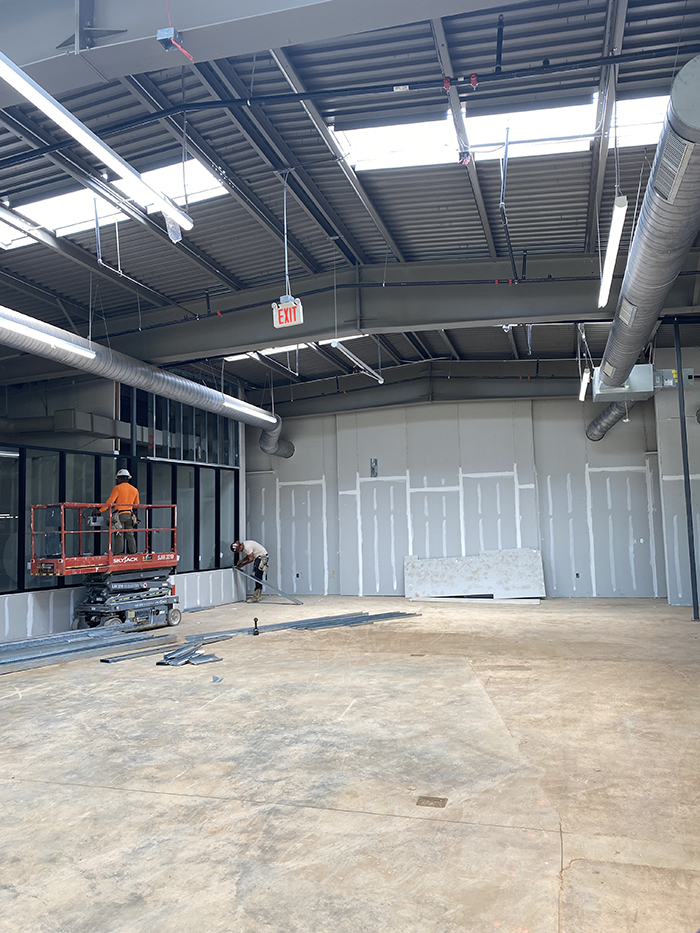 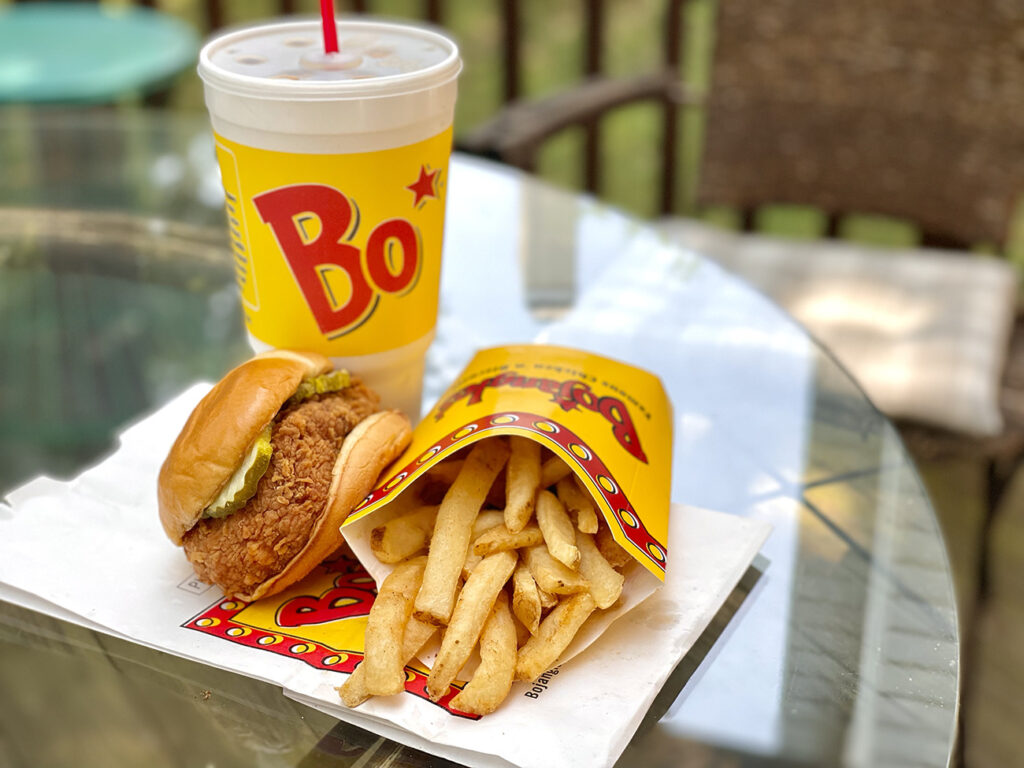 GIVEAWAY: Win one of five $50 gift cards to Bojangles to celebrate the new chicken sandwich