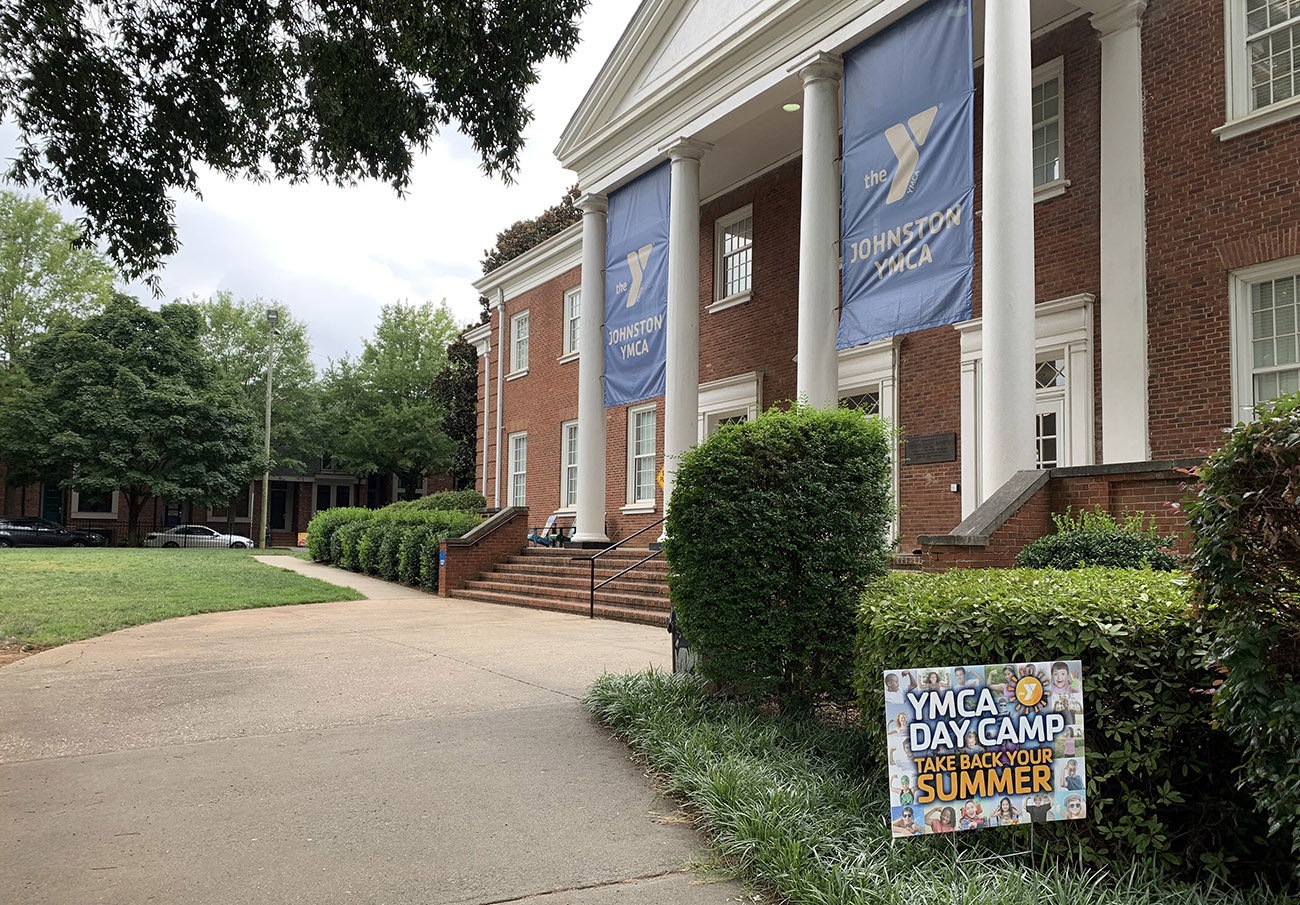 Childcare centers in North Carolina, which’ve struggled with a workforce shortage for years, now grapple with major financial fallout from the pandemic — despite remaining open for much of the past year.

What’s happening: Across the state, nearly one-third of child care centers reported revenue losses of $45,000 or more stemming from the pandemic, according to a new survey from the North Carolina Child Care Resource & Referral Council. Without additional financial support, 20% of respondents say they are at risk of closing within the next six months.

Why it matters: The childcare industry is the “workforce behind the workforce,” says Kristen Idacavage, director of Kids ‘R’ Kids of Charlotte, which operates multiple facilities locally. Parents need affordable childcare if they are to return to work.

State of play: Several factors are exacerbating their dire financial situation. For one, operational costs (such as enhanced sanitation) rose as revenue fell amid a drop in enrollment, says Janet Singerman, president and CEO Child Care Resources Inc.

“(Hourly wages) don’t recognize the level of expertise and education a person needs to have to provide childcare,” Singerman says.

The big picture: All sorts of companies have raised their hourly pay recently — in many cases in an effort to bring in workers. Among them: Costco, Walmart, McDonalds and Bank of America, as Insider recently noted.

By the numbers: In February 2020, Mecklenburg County had 480 licensed childcare programs, per Singerman. As of June 30, there are 461.

The enrollment decline worsened amid concerns over the spread of the virus. As parents lost their jobs, they also pulled children from daycare.

At local YMCA facilities, childcare enrollment is half of what it was pre-pandemic, says Adrianne Hobbs, vice president of youth development for the YMCA of Greater Charlotte.

Revenue at the Y daycare centers, too, has been cut in half. (The organization has received grant funding to help offset costs for families in need, according to Hobbs.)

Zoom out: Daycare providers in Charlotte aren’t alone in their financial struggles. Operators from Los Angeles to Sarasota told Time recently they’re buckling under the weight of decreased enrollment and increased spending on sanitation and legal fees.

In North Carolina, industry leaders say they’re hopeful that state lawmakers include ample funding for daycare facilities statewide. “Childcare is necessary for the recovery of our nation and our community,” Singerman says. 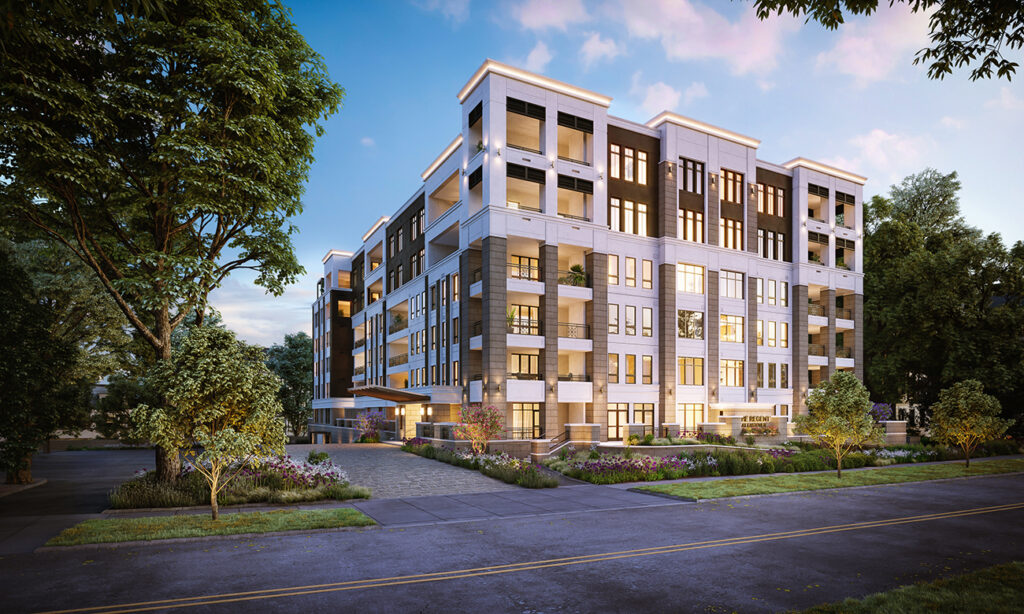 32 luxury condos coming to Eastover priced up to $3.5M