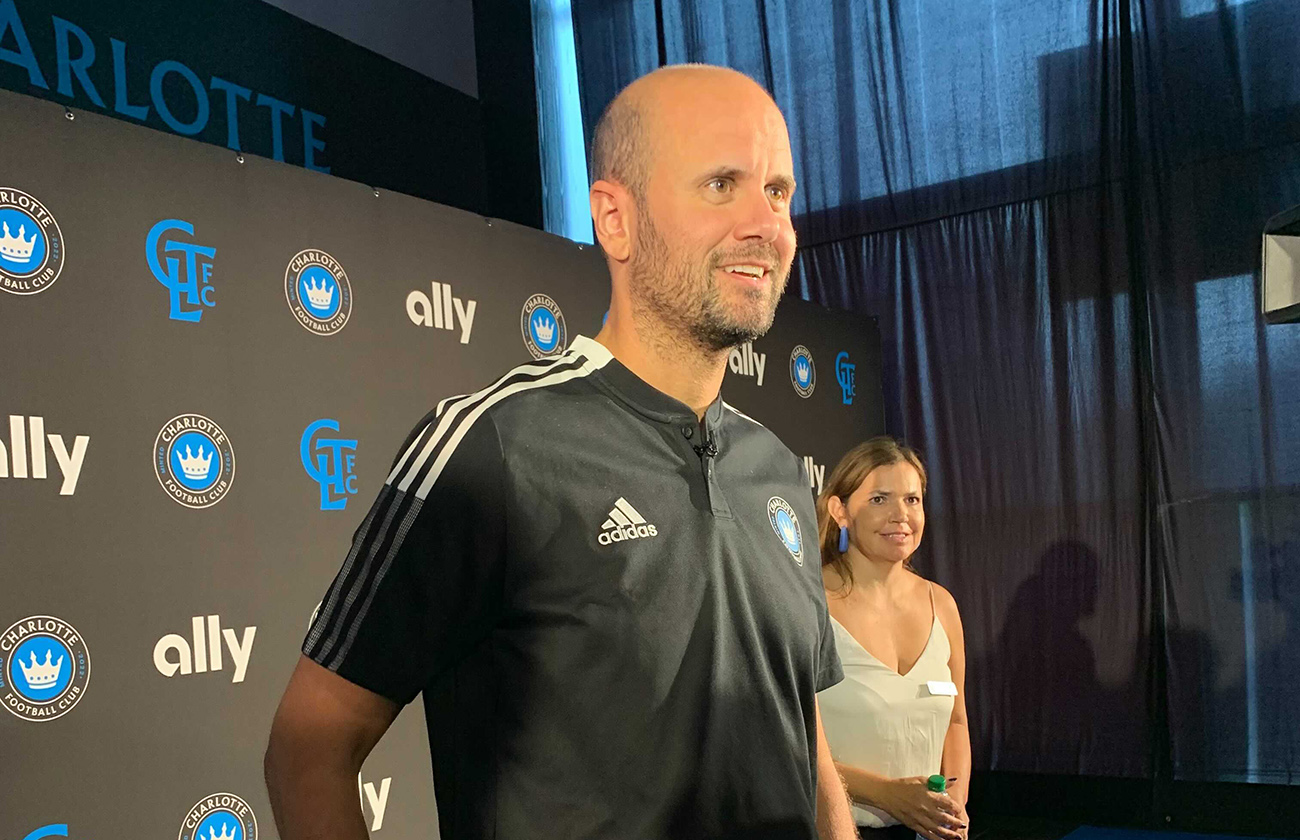 Ramírez and Lasso share a few similarities, in fact. Like Lasso, Ramírez is an unconventional head coach — he comes without Major League Soccer experience. He also is new to the country, having just arrived in Charlotte on Wednesday.

“We don’t want to do the same old thing,” said team owner David Tepper, channeling the Lasso character Rebecca Welton, who in the show owns AFC Richmond. “We’re not going to be afraid to do something different from the rest of MLS and the rest of soccer.”

Why it matters: Ramírez’s arrival marks the latest milestone for the city’s newest major league sports franchise. In the 19 months since MLS execs awarded Tepper the expansion team in late 2019, leaders here have been building the franchise from the ground up, from signing ad deals and players to cultivating a grassroots fan base. Charlotte FC begins playing in spring 2022 at Bank of America Stadium.

Tepper called Ramírez a “very process-oriented, disciplined guy” with a history of developing young talent. He knew he wanted to hire Ramírez after his first Zoom call with the 36-year-old Spanish coach who pushes an upbeat, attacking style of play.

David Tepper speaks to reporters at Bank of America Stadium on July 22.

Ramírez most recently coached Brazilian club Porto Alegre Internacional. Before that, Ramírez led the Ecuadorian club Independiente del Valle for two seasons (2019-2020), capturing a Copa Sudamericana in 2019. It was a major feat, as it was his first head coaching job, and that was the first international title in Independiente’s history.

What he’s saying: “It is a beautiful challenge to help build a competitive, winning club and contribute to shape its style of play from the very beginning,” Ramírez said during his introductory press conference. He added that he wants to train and send players ultimately to the U.S. men’s national team.

“I believe it is more important to leave a legacy than to win a title,” he later said.

Zoom out: Ramírez’s prior coaching experience took him all over, from Greece to Qatar. This is his first time living in the U.S., though. He called MLS one of the “most exciting soccer leagues in the world,” and that leading Charlotte FC is his own American dream.

In summing up his thoughts on working in Charlotte, Ramírez evoked one of the city’s major ongoing themes: Construction.

“My father used to say that great buildings start at the foundations. The basis of full construction is in the foundations,” Ramírez said. “Now Charlotte FC is building the main pillars, and I’m confident we will reflect them on and off the pitch.” 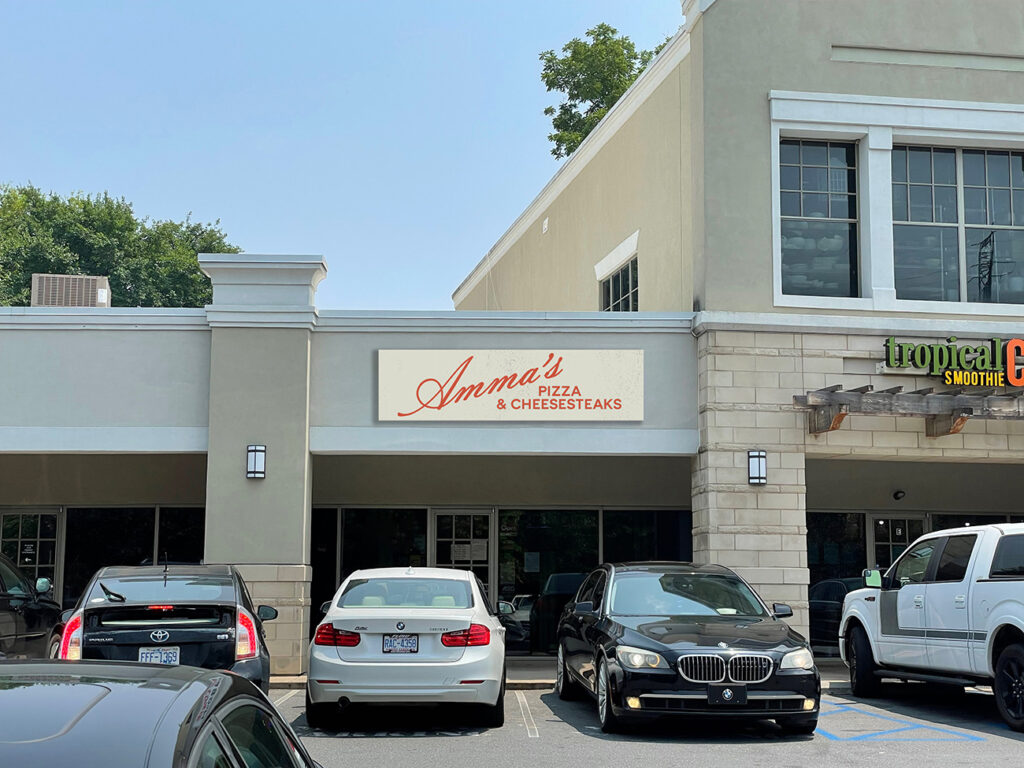