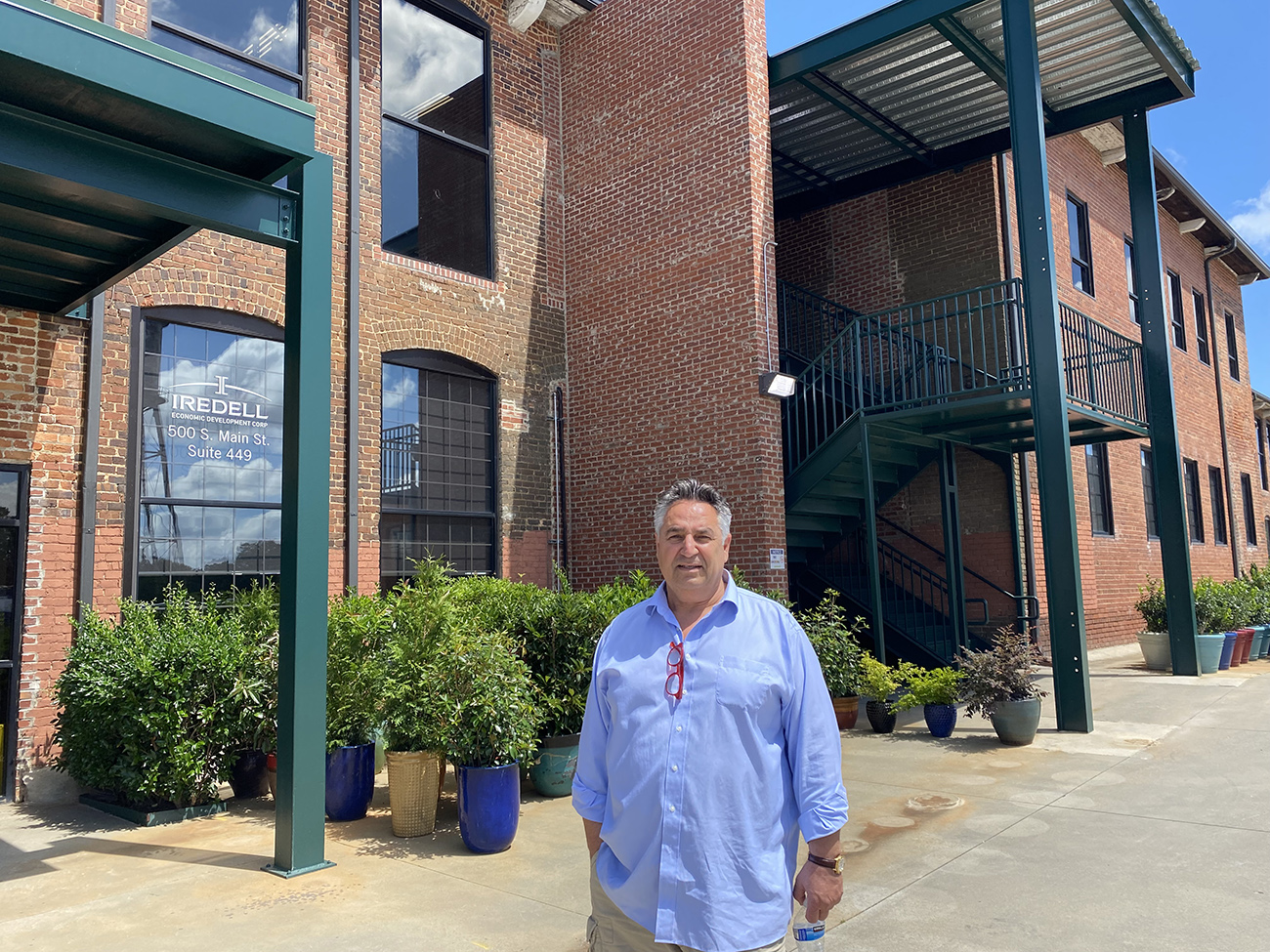 When Michal Bay purchased the old Mooresville Cotton Mills building sight unseen, it was dilapidated, and the ceiling was leaking from 248 spots.

Flash forward more than a decade, and Bay tells me he’s nearly complete with work transforming the site into a collection of offices, retail and restaurant space.

Why it matters: Charlotte has a reputation for tearing down its history, and adaptive reuse projects, where developers find a new purpose for an old building, have become an exception to that trend.

Flashback: The mill, along South Main Street in Mooresville, was the economic powerhouse of the town for much of the 20th century. The Mooresville Cotton Mills, which started operations in 1893, helped transform Mooresville into a textile town.

A village sprung up around the facility, with shops, homes, churches and sports teams.

Details: Bay says his firm, Concord Property Development, purchased the property for $500,000 in late 2008, after plans from a Raleigh firm to redevelop it fell through during the recession.

The project is a labor of love for Bay, a native of Turkey. He’s also revitalized mills in Georgia and South Carolina.

“The joy you get out of something that nobody wants, but you take it and you make it so successful, is an incredible joy,” he says.

What’s next: Bay plans to open a taqueria, Japanese restaurant, Munich-style beer garden and Italian cocktail bar by the end of the year. 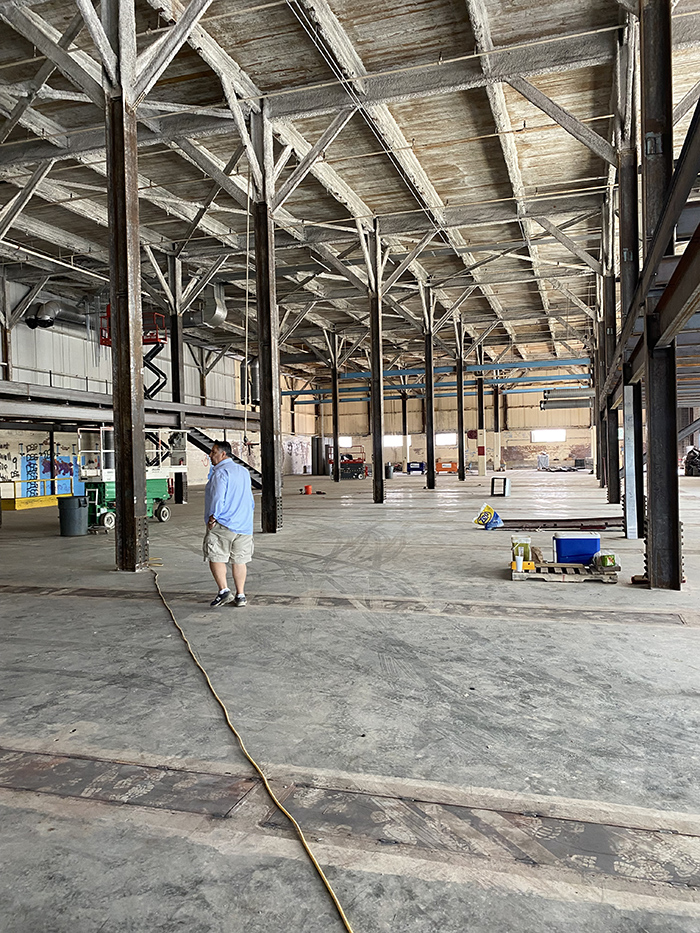 Construction on office space at the mill 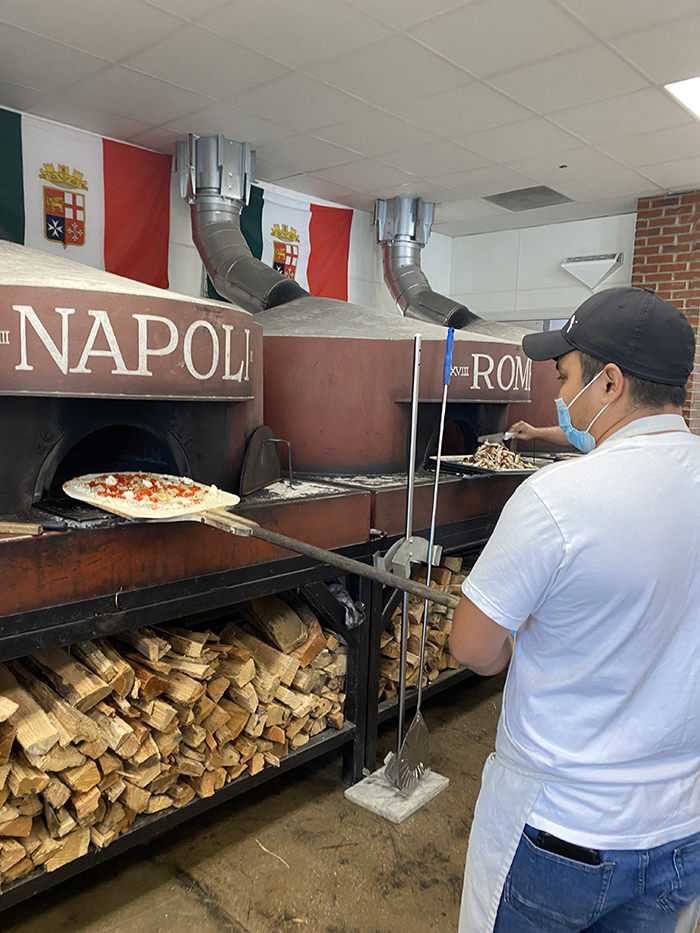 The kitchen at Aliño Pizzeria 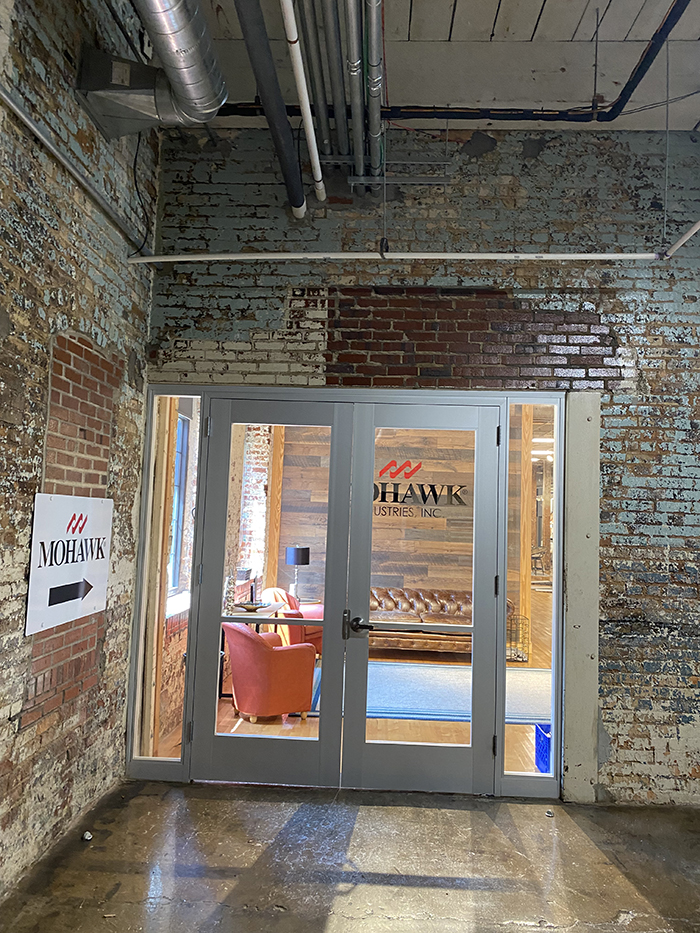 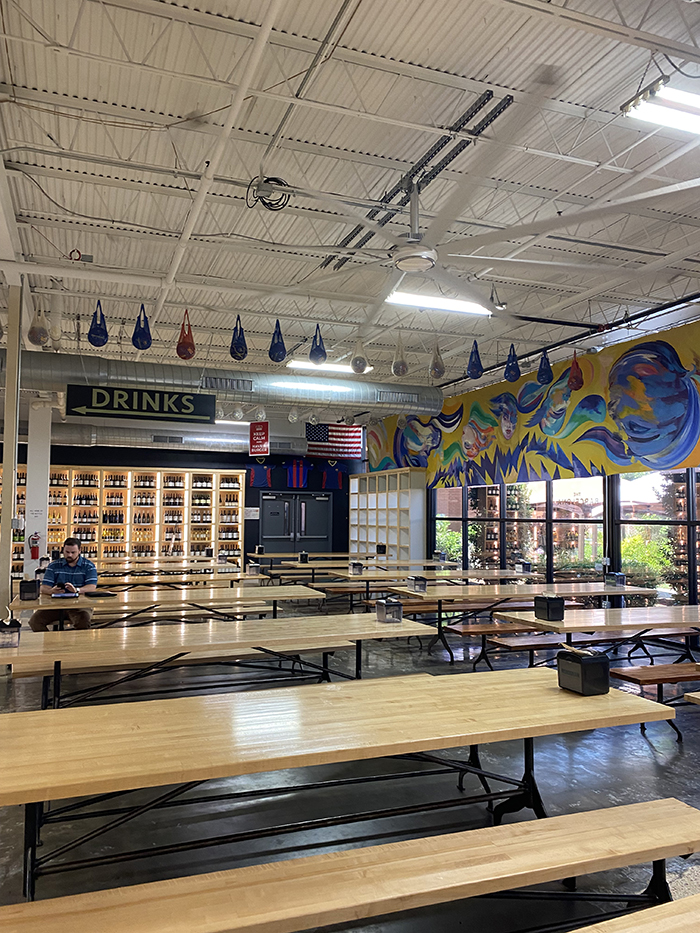 The Barcelona Burger and Beer Garden

Editor’s note: This story has been corrected to reflect the correct spelling of Michal Bay. 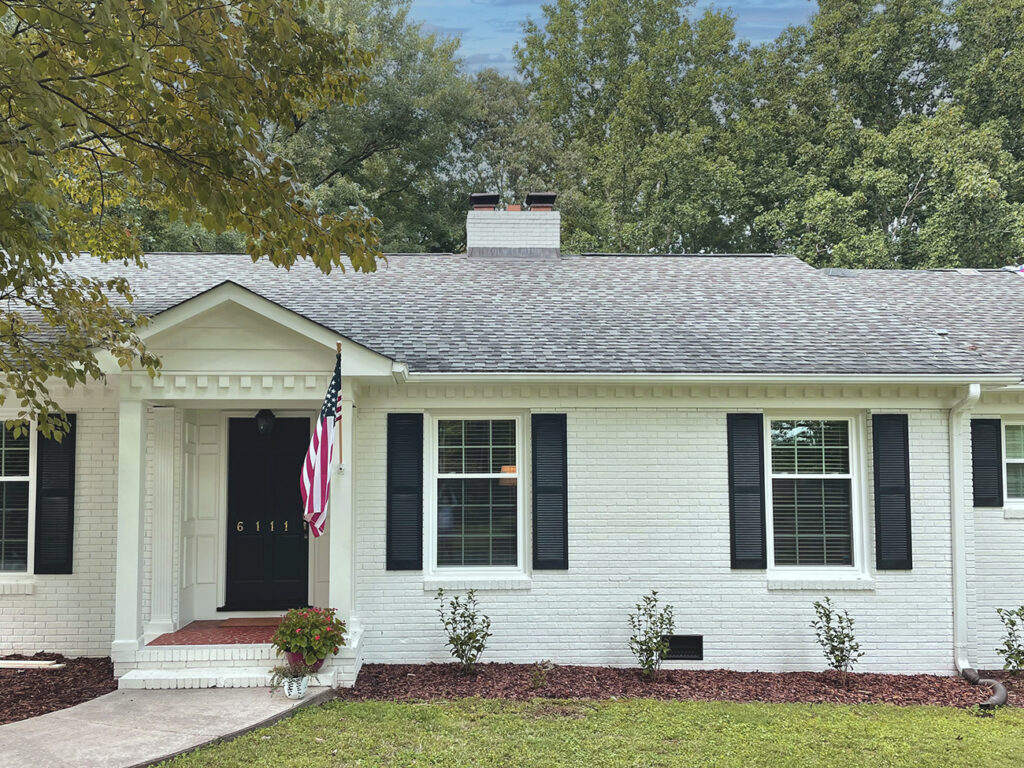 5 things people get wrong about the homebuying process