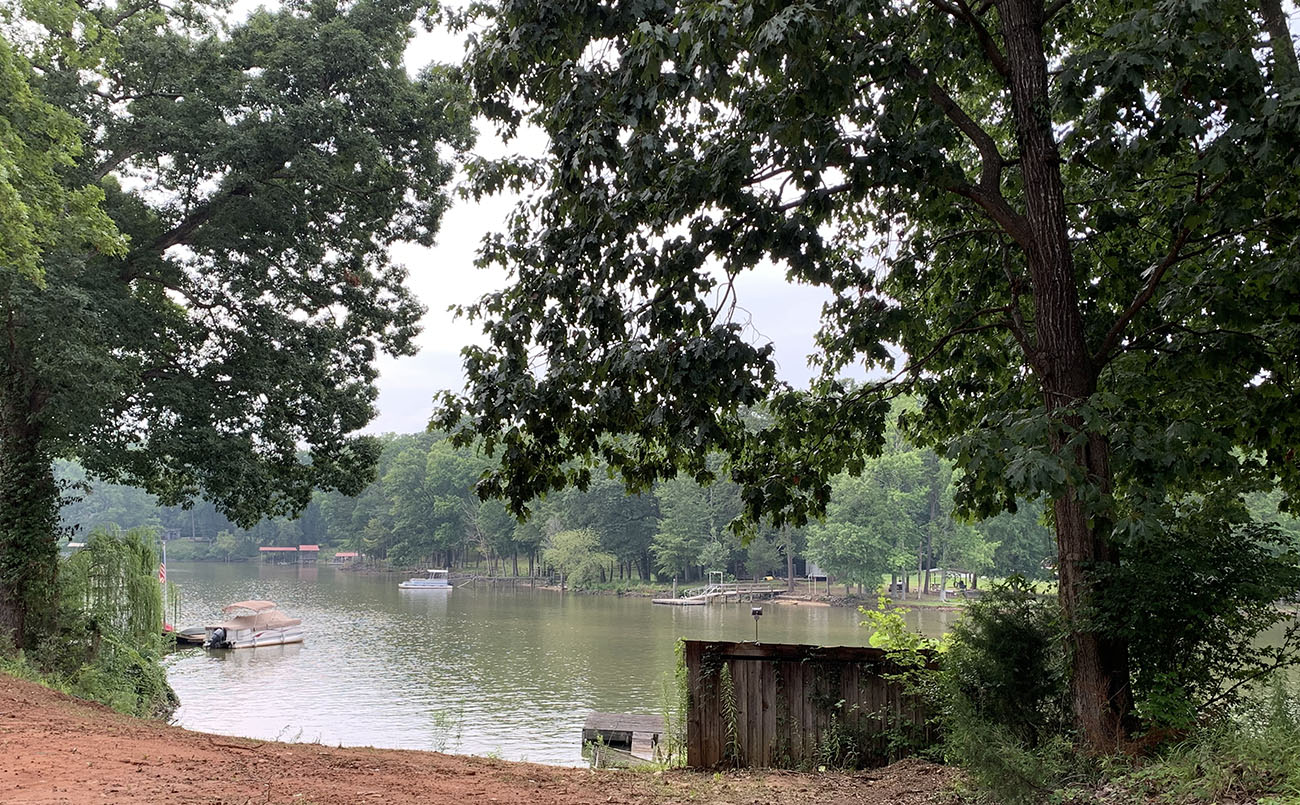 A portion of Paw Creek Cove that's under as "no swimming" advisory as of July 20. (Photo: Katie Peralta Soloff/Axios)

There’s been an increasing number of sewage spills into Charlotte-area lakes and rivers in recent years, prompting local water quality officials to issue “no swimming” advisories that often last for days.

Why it matters: In case you haven’t noticed, Charlotte is growing really fast; the cranes dotting our skyline reflect the enormous amount of ongoing construction. Development puts a strain on infrastructure like pipes and sewer lines, local experts say.

Driving the news: Out past the airport, the Paw Creek Lift Station, a water treatment facility, is being expanded to serve the western part of the county, according to Charlotte Water. When crews diverted wastewater flow to upsize a pipe July 16, they ran into an alignment issue, causing wastewater to burst out of a nearby manhole.

Mecklenburg County said 847,000 gallons of untreated sewage was discharged from the station. The county issued a “no swimming” advisory for Paw Creek Cove on Lake Wylie. They lifted the advisory July 27.

This is the fourth “no swimming” advisory resulting from a sewage spill into a Charlotte body of water so far this summer, says Rusty Rozzelle, water quality program manager for Charlotte-Mecklenburg Storm Water Services.

“There’s a lot of growth in Charlotte, a lot of earth-moving going on right now,” Rozzelle says. “Incidents are going to happen when you have that much activity going on.”

Sometimes local authorities fine contractors, and sometimes they don’t. It depends on the situation, Rozzelle says. It depends how the spill happened and how contractors respond to it.

The county did not fine the contractor for either spill because there was no evidence to indicate negligence, Rozzelle says. The North Carolina Division of Water Resources is investigating the Paw Creek Lift Station spill and will soon make a decision about possible enforcement actions, spokesperson Anna Gurney said.

Catawba Riverkeeper Brandon Jones told the Observer the problem is that the city is trying to keep up with aging infrastructure.

Between the lines: When a sewage spill occurs into a body of water that people use for recreation, the recovery process can take a while.

The latest spill affected several square miles. Rozzelle says it likely won’t be until the end of this week until the county lifts  the “no swim” advisory. 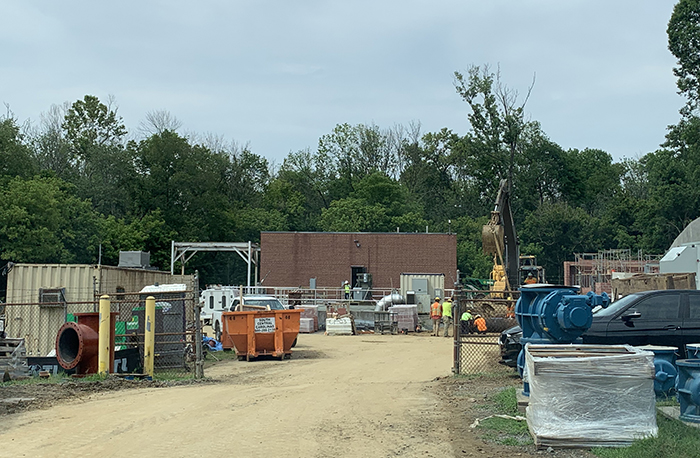 Last weekend, about 847,000 gallons of untreated sewage spilled from a water treatment facility out on Lake Wylie. (Map: Mecklenburg County)

Editor’s note: This story was updated at 4pm on July 27 to include the fact that the county lifted the advisory. 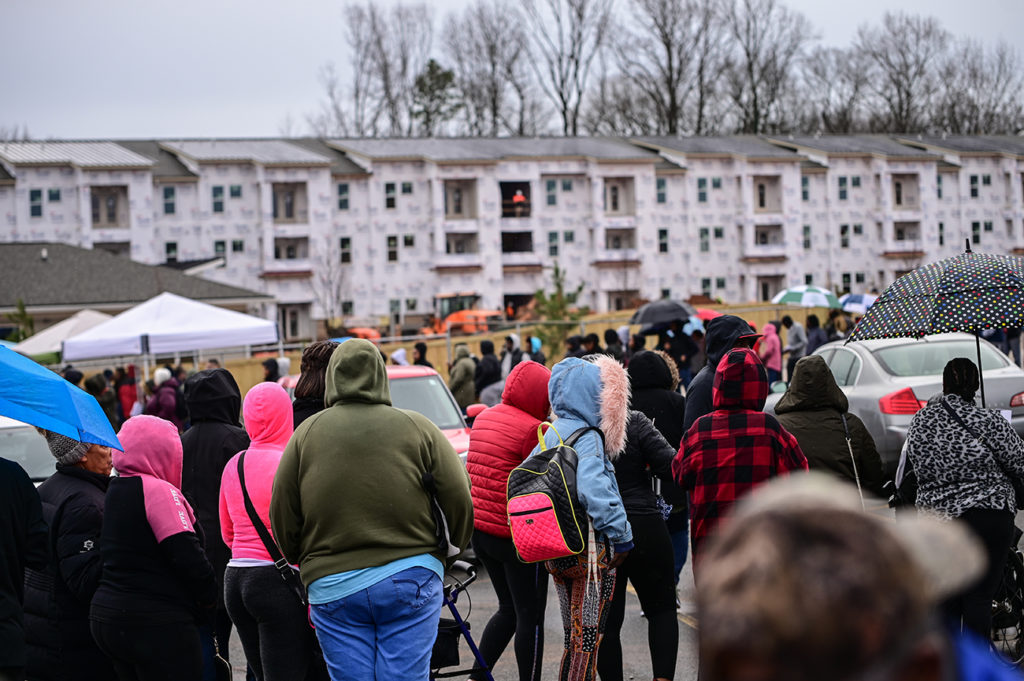 A call to pause evictions for another month in Mecklenburg