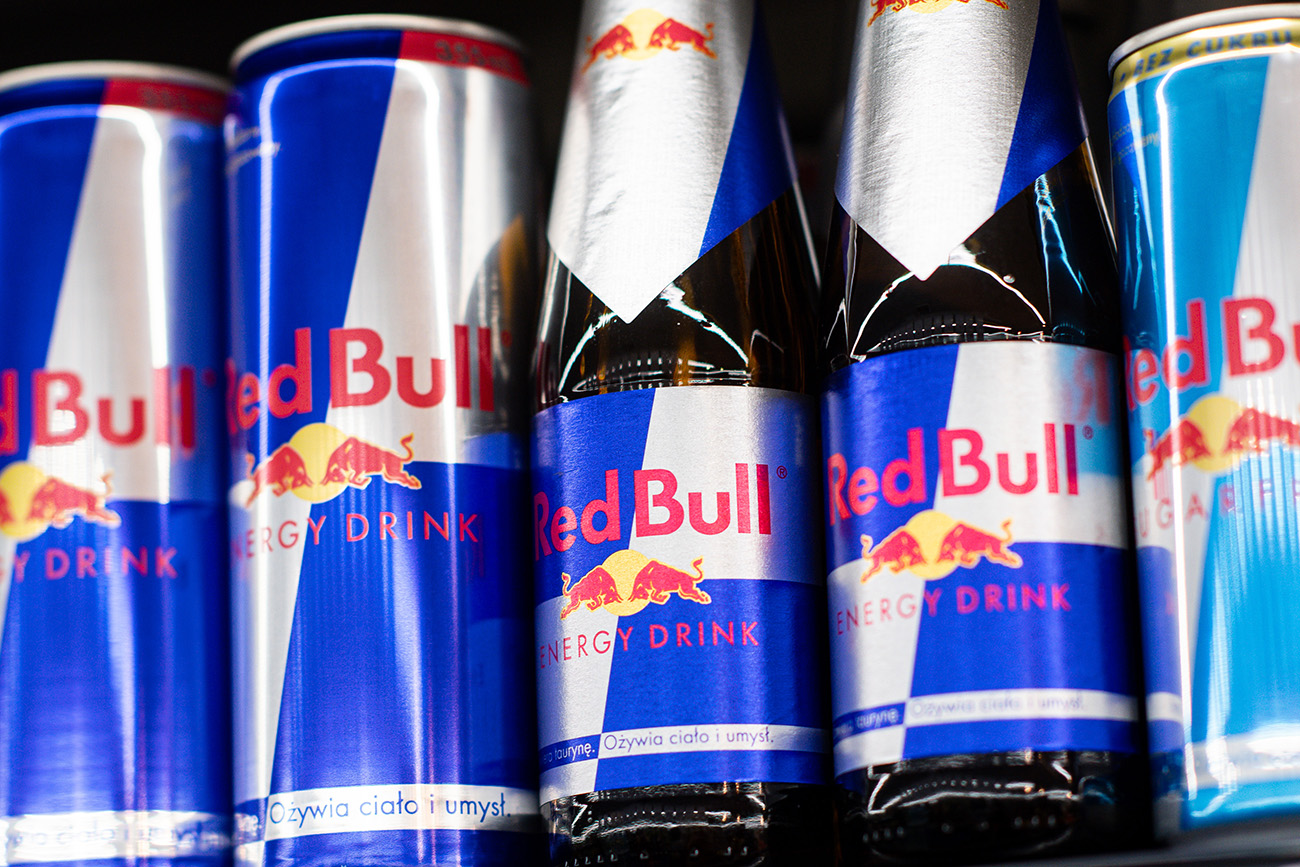 The companies will invest a total of about $748 million on the project, according to Gov. Cooper’s office. In exchange for creating more than 400 new jobs, the companies could get more than $4 million in incentives over 12 years from the state, plus additional incentives from the county and city.

Details: The beverage production hub will take up 2 million square feet at The Grounds at Concord, which is the site of the former Philip Morris plant. According to the county, the hub will include:

Why it matters: This is the largest economic development project in Cabarrus County history, county officials said. The project, which officials codenamed Project Aquamarine, also brings new life to a property once buzzing with manufacturing jobs.

“Red Bull and Rauch have chosen the largest manufacturing workforce in the Southeast and a resilient business climate with an excellent transportation infrastructure to support their long-term growth,” Cooper said in a statement. 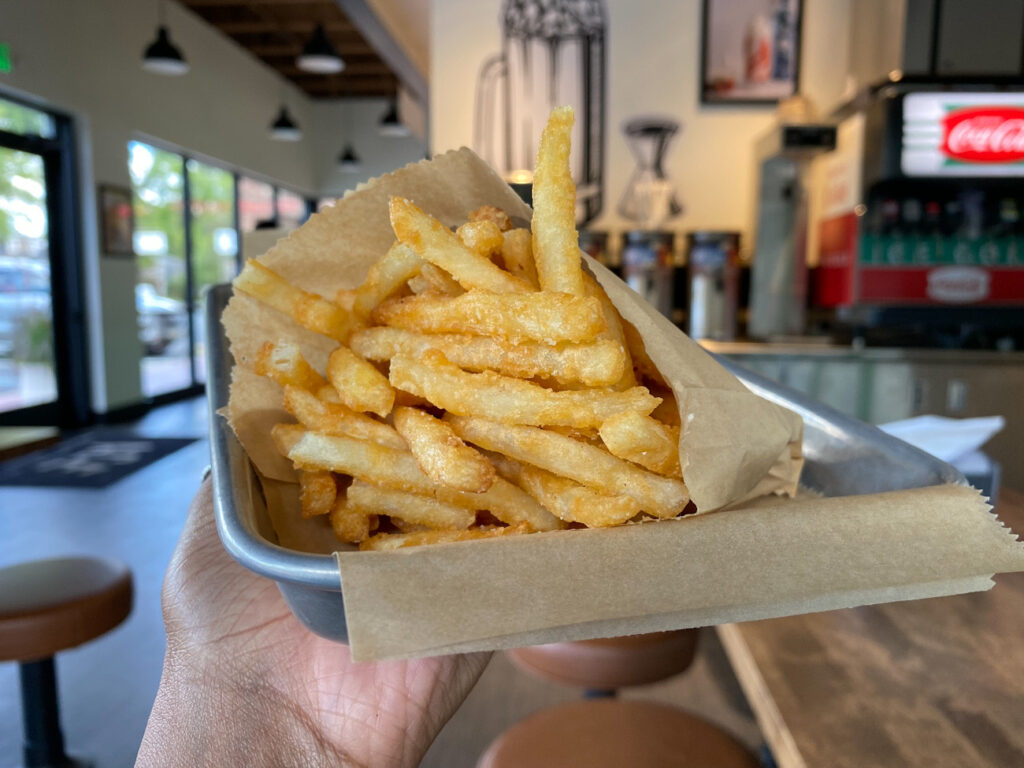 by Symphony Webber and Mary Gross
Most Recent Open Jobs