North Carolina looks to Virginia as it considers medical marijuana 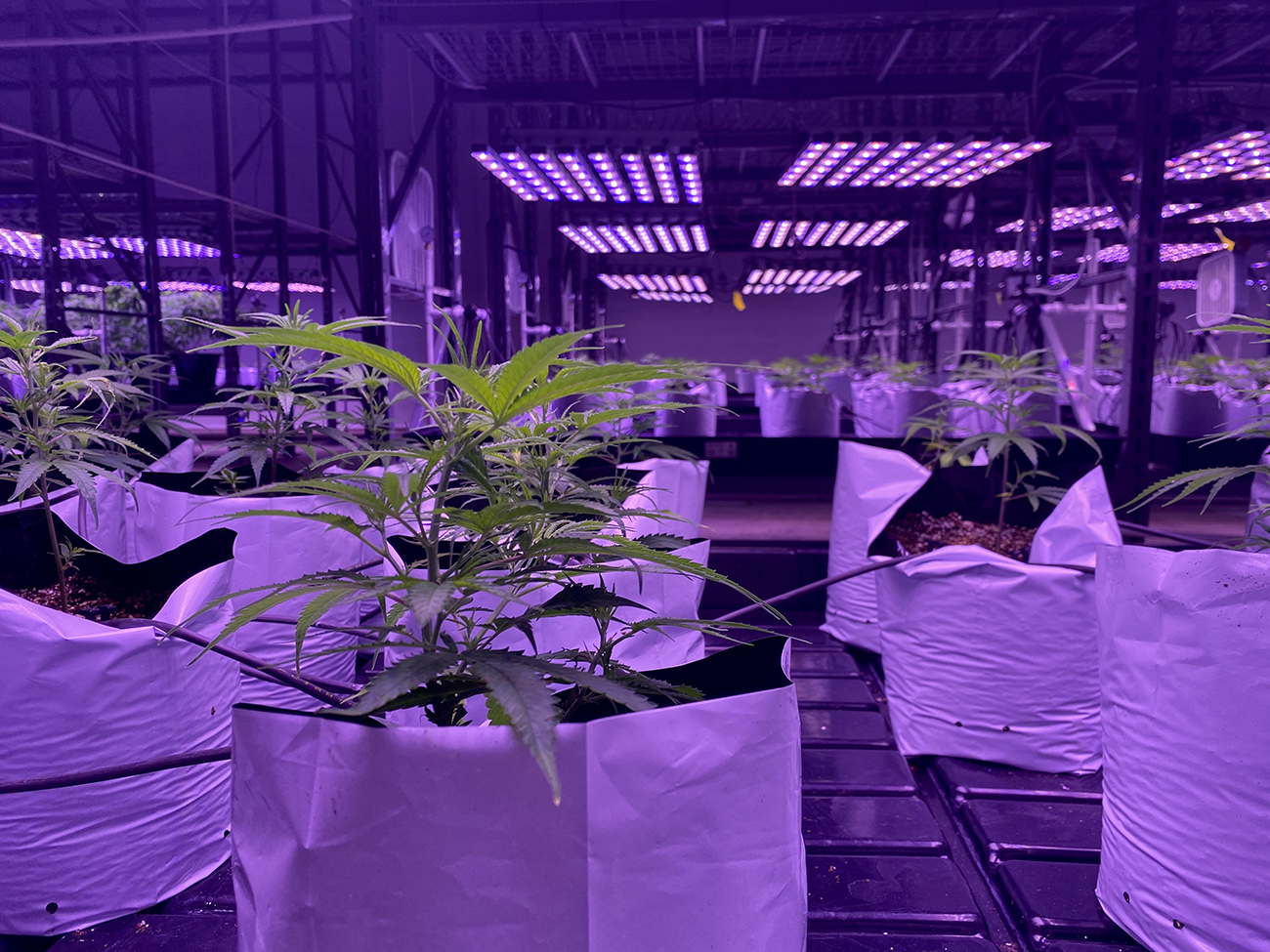 Marijuana advocates are hopeful that 2021 could be the year medical marijuana is legalized in North Carolina.

Driving the news: The bipartisan NC Compassionate Care Act has gotten further than any other marijuana-related bill with its clearing of the Senate Judiciary committee two weeks ago.

[Go deeper: Most states now have legal medical marijuana, but N.C. lags behind]

Zoom out: The bill is a more modest step compared our neighbor state Virginia, which legalized recreational marijuana as of July 1.

The purpose of Virginia’s bill is less about access as it is equity. “The July 1 law is rooted in eliminating racist enforcement of simple possession, not to expand access. Because it’s always been accessible, but only certain people have been criminalized for it,” Marijuana Justice founder Chelsea Higgs Wise told the Virginia Mercury.

Even without legal sales, a budding new industry has appeared across the border.

The bottom line: What happens today in the Senate, and what happens in Virginia, will play a big role in how North Carolina approaches legalization in years to come. 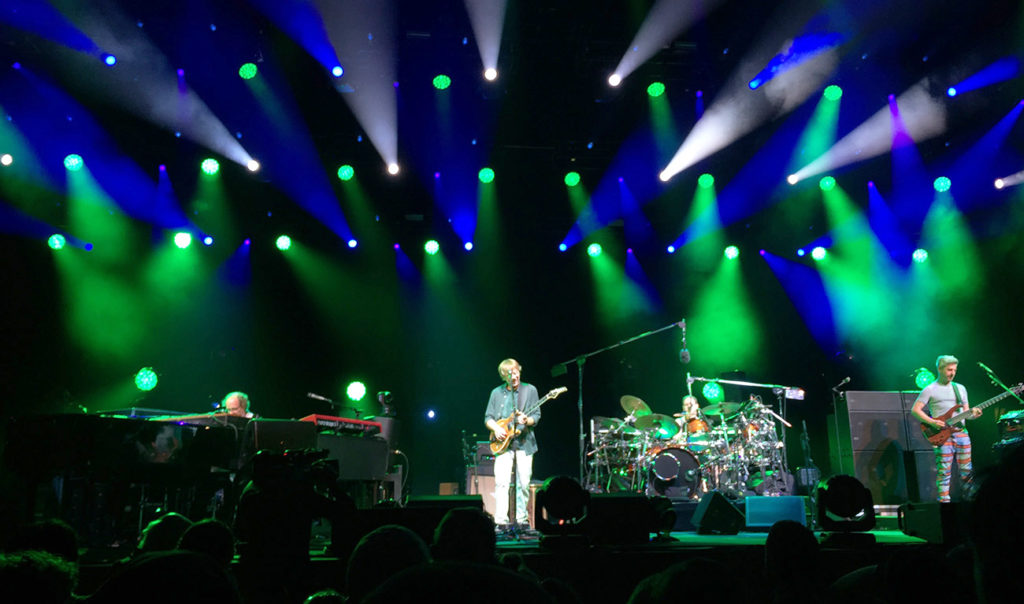 10 biggest concerts in Charlotte still to come in 2021