What’s next for Belk after new CEO takes the helm

Harper, who previously was Hot Topic’s CEO, steered Belk for five years. Before that, the department store chain had never before had a non-Belk family member at its helm in its 128-year history.

Why it matters: Patel’s promotion marks the latest big shift for Belk, a formerly family-owned retailer with modest roots in Monroe. In 2015, the Belk family sold its eponymous department store company to Sycamore Partners, a private equity firm.

Belk’s bankruptcy filing in February provided a lifeline to a company that was losing money fast ($225 million in new capital, to be exact). But in an already challenging retail environment, companies that fail to innovate and to adapt quickly to customers’ evolving shopping preferences could be doomed, says Steven Cox, a Queens marketing professor.

And Belk hasn’t done enough recently to set itself apart, Cox says. If you’re going to have a brick-and-mortar store, you have to offer a superb in-person shopping experience that’s far better than online shopping, he adds, citing Nordstrom’s customer service and Kohl’s innovation. “(Belk) needs to be more customer-centric,” Cox says.

He expects Belk to close stores at some point soon.

Over the years, the company’s shuttered several, including a flagship location in Dallas. Still, the company operates 290 stores across multiple states.

“They just can’t afford to have all those. They have too many stores in too many unprofitable locations and they’re going to have to bite the bullet and start closing stores,” Cox says.

What’s more, he adds, the pandemic may have cemented new habits for shoppers altogether.

The department store model — offering shoppers hundreds of thousands of square feet of thousands of products, from cosmetics to toys to home goods — simply doesn’t make sense for a lot of customers who’d prefer to just buy those things online and have them delivered to their doorsteps.

“Can the marketplace for products in a department store ever be back to where it was before the pandemic? Now so many people saying, ‘ya know, this online thing isn’t bad,'” Cox says.

He acknowledges that while the company has improved its website, it still “screams discounts.” “I didn’t think that’s who they are,” Cox says.

Context: Patel, the new CEO, joined Belk in 2016 EVP, GMM of men’s and e-commerce. The company expanded his responsibilities to include home, kids, and visual merchandising before he promoting him to CMO in 2018. Before Belk, Patel held executive leadership roles at both Kohl’s and Land’s End. 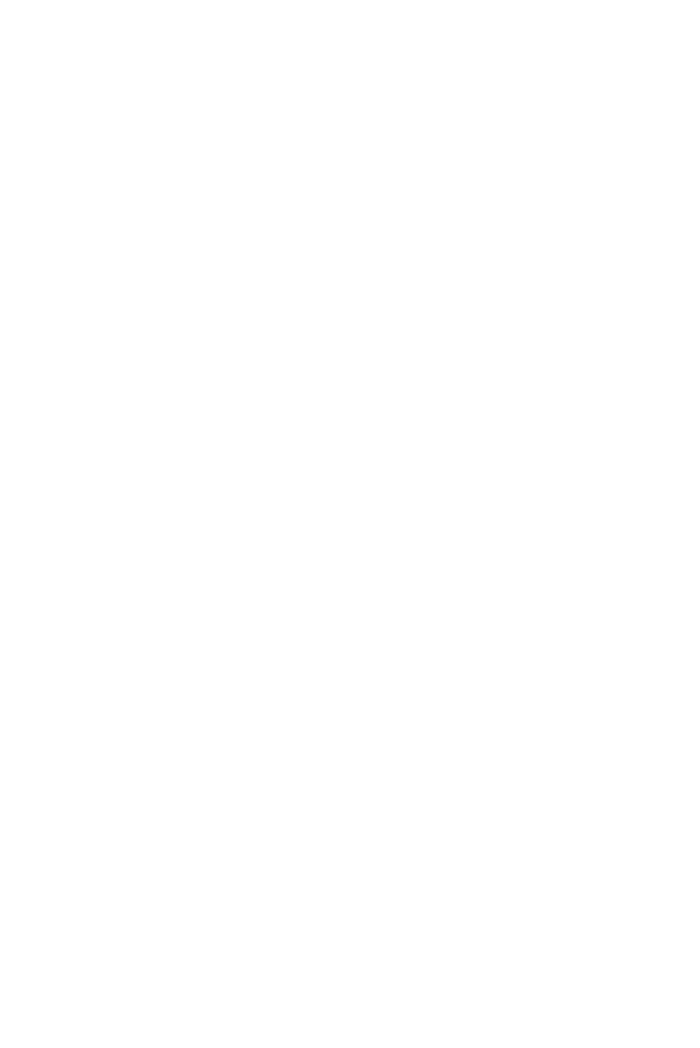 Belk declined to make any executives available for an interview.

Zoom out: In the years since Sycamore Partners’ takeover 2015, the new owners have taken steps to bolster profitability and modernize the Belk brand.

For instance, the company expanded private labels, such as Crown & Ivy. They’ve upgraded Belk’s website navigation and mobile app over the years, too, to improve the online shopping experience, the company’s told me. The company added same-day delivery, as well as curbside pickup.

To trim expenses over the years, the company has laid off hundreds of employees at its corporate headquarters on Tyvola, but won’t say how many work there now. Sycamore Partners declined to comment.

“If you really wanted to make a significant change, which I think Sycamore Partners did when they brought in (Lisa) Harper, you bring in someone from the outside who’d make this major change,” Cox says of the company’s decision to promote Patel instead of doing a wider search. “I was frankly surprised they didn’t do that.”

by Alivia McAtee
Most Read
1
Charlotte liquor stores are selling out of Tito’s and tequila
2
Is Charlotte’s real estate market headed for a crash?
3
“Burn the ships”: Tariq Bokhari wants the GOP to take back Charlotte
4
Rock Hill Guide: 15 things to do in this new foodie town
5
Scoop: New food hall coming to West Tremont area in South End
Most Recent Open Jobs