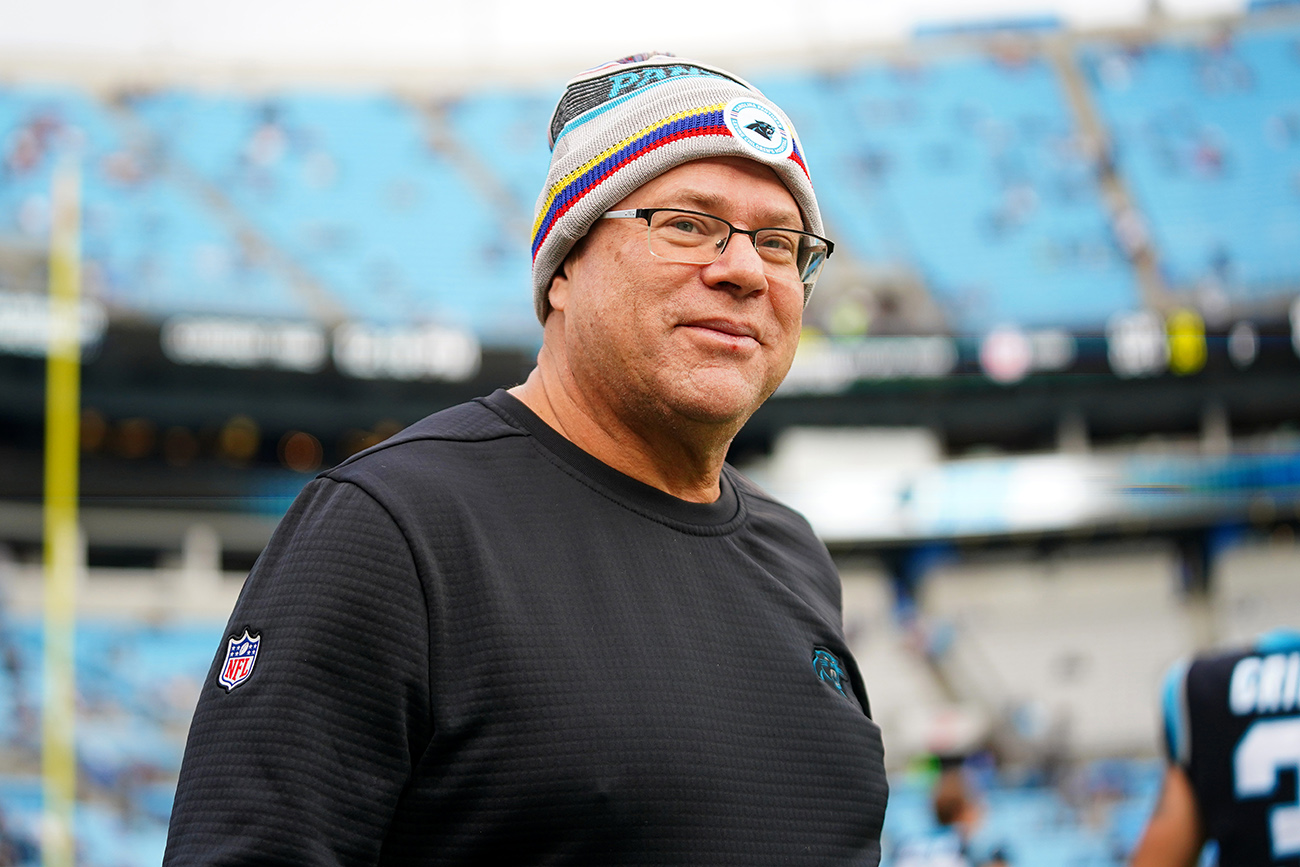 Tepper’s taxes are part of a larger ProPublica story on how billionaire sports team owners frequently legally write off the initial cost of an asset through what’s known as amortization. This technique allows them to claim that their teams lose value, like a car driving off the sales lot, resulting in an enormous tax savings.

Why it matters: The ProPublica investigation shines a new light into how some of the country’s wealthiest individuals navigate the tax system to reduce what they pay. With a net worth of nearly $13 billion, Tepper is the NFL’s richest owner. Just a few weeks ago, Tepper told reporters he wanted a new stadium one day, but that he’d need public funds to help pay for it.

“It’s not unusual. This happens in any type of business,” Dr. Hughlene Burton, associate professor for the Turner School of Accountancy at UNC Charlotte, said of amortization.

“When someone buys a company they’re going to go in and look at all the assets they purchased,” Burton added. “A lot of those assets they can write off and take a deduction for.”

Flashback: Tepper bought the Panthers in 2018 for $2.275 billion, a league record. Former owner Jerry Richardson had put the team up for sale after a Sports Illustrated investigation uncovered allegations of racism and sexual misconduct against him.

After the sale, there was a shift in how the team’s finances were reported, according to ProPublica, citing confidential IRS records. The team went from producing large profits under Richardson to reporting a tax loss of about $115 million under Tepper, ProPublica found.

What it means: Not only does Tepper not have to pay taxes on the profits the Panthers generate, according to ProPublica, he also can use the tax write-offs from owning the team to offset his other income, namely from his hedge fund.

Yes, but: Burton, the UNCC professor, says it may not make sense to use the losses from the team to offset income from the hedge fund. That’s because, Burton adds, a lot of income from hedge funds comes from capital gains, which are taxed at lower rates (a maximum of 20%) than ordinary income (a maximum of 37% for the highest earners).

Of note: Tepper has also avoided paying millions in property taxes on Bank of America Stadium after the team successfully argued down the tax valuation of the building last year. They don’t pay taxes on the land the stadium sits on, either, thanks to a 2018 change in state law.

Representatives from Tepper Sports and Entertainment and Appaloosa did not respond to a request for comment. Read the full ProPublica investigation here.

Editor’s note: This story was updated to include perspective from Dr. Hughlene Burton. 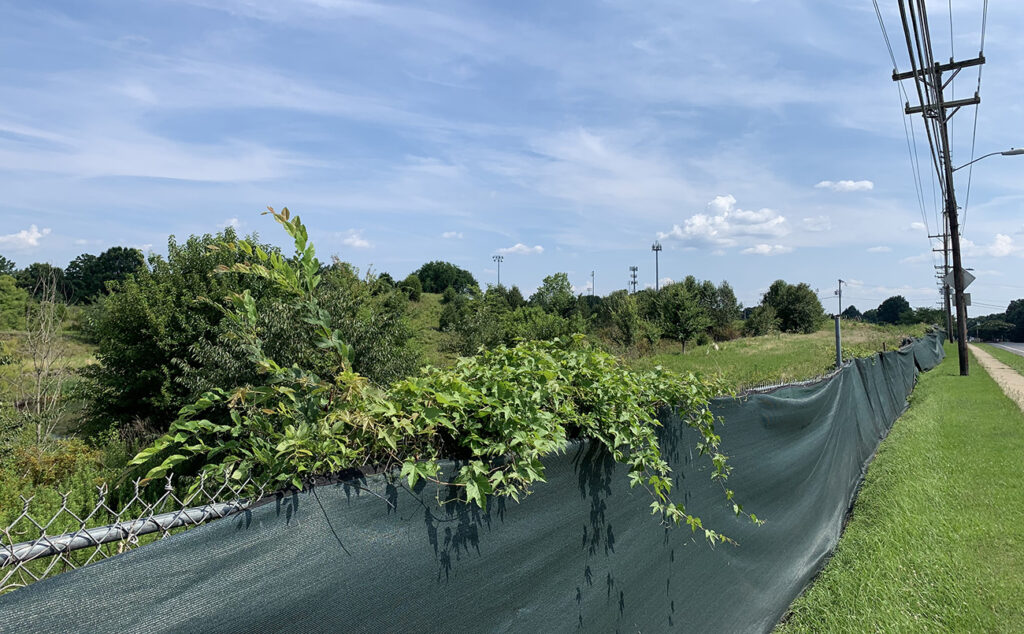 What’s with that huge, overgrown property out by Quail Hollow?