Timeline: How UNC lost Nikole Hannah-Jones after all 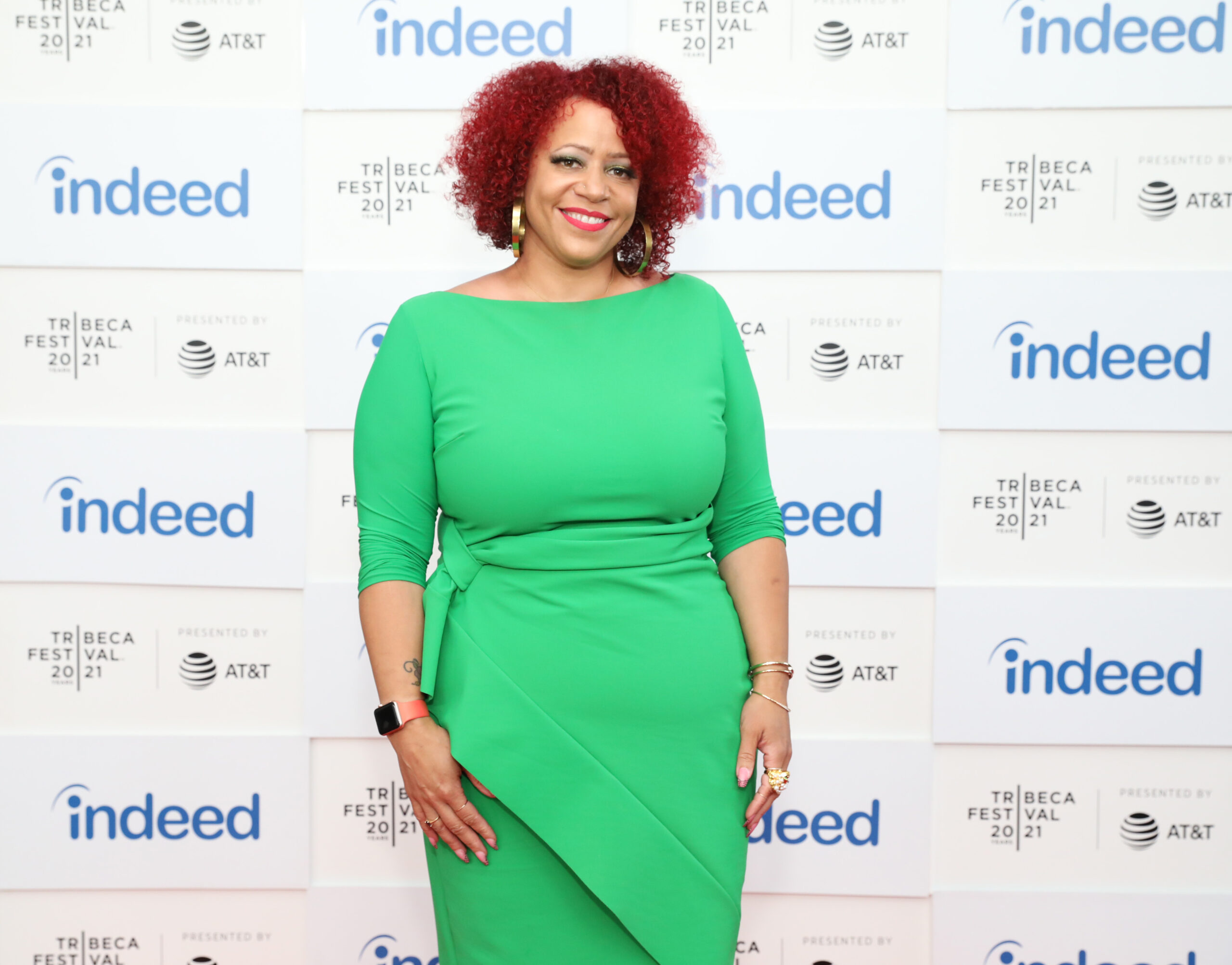 In the end, Nikole Hannah-Jones had two offers for tenured professor positions — one at a university that coveted her and her work, the other at a university whose board went back and forth on her worth.

She chose the one that didn’t waver. On Tuesday, Hannah-Jones said that she’ll become Howard University’s new Knight Chair in Race and Journalism, turning down a similar offer from UNC-Chapel Hill.

What’s happening: So ends the months-long saga with UNC’s board of trustees over tenure. Hannah-Jones did it on her own terms in a series of announcements, first on CBS “This Morning,” and then with a 4,000-word statement through the NAACP’s Legal Defense and Education Fund.

Why it matters: Hannah-Jones’s decision could ripple through academia. Howard now celebrates becoming the teaching home of two of today’s most decorated Black writers, while UNC’s leadership waits to see how the ordeal will affect its ability to recruit teachers, staff and students. Already several are leaving.

The big picture: In the ongoing national debates over race and journalism and American history, Tuesday’s news sends a message that the top HBCU in America is ready to teach the links between slavery and today’s racial divides, and that it can raise money quickly to build the program.

Meanwhile UNC, which was built by enslaved people and accepted its first Black student in 1951, didn’t grant Hannah-Jones tenure until it faced pressure from her supporters nationwide, and in the end couldn’t keep her.

Here’s a timeline of events, many of which were outlined in Hannah-Jones’s statement:

2001-2003: Hannah-Jones earned a master’s from UNC’s journalism school. “I cried from joy,” she writes of learning she was accepted. “I could not believe how lucky I was to get the chance to learn journalism at a place I had so long revered.”

Around 2020: Dean Susan King asked Hannah-Jones to consider teaching at the university. Last year Hannah-Jones went through a months-long tenure application process, submitting several statements, teaching a class while being observed by faculty, and going through a portfolio review.

Spring 2021: In a movement related to Hannah-Jones’s work, state legislatures around the country proposed legislation to ban critical race theory, which examines structural racism and whether it’s baked into the formation of the U.S. and today’s inequities.

April 26: UNC’s Hussman School of Journalism announced Hannah-Jones as the Knight Chair in Race and Investigative Journalism, a position that has come with tenure for every Knight Chair who preceded her, back to the 1980s.

May 19: N.C. Policy Watch broke the big news that Hannah-Jones wouldn’t receive tenure after conservative trustees raised concerns about her hiring. Instead, she would receive a five-year contract to start July 1.

May 30: The Assembly published a blockbuster with emails from mega-donor Walter Hussman to UNC leadership saying, among other things, “I worry about the controversy of tying the UNC journalism school to the 1619 project.” Hussman gave $25 million to the school in 2019.

July 6: Hannah-Jones appeared on CBS “This Morning” and said she’s turning down the UNC offer and going to Howard.

Flashback: For as tense as this has been, it’s not unusual for North Carolina’s flagship public university to be the setting for debates and civil rights protests.

What UNC faculty said: “The appalling treatment of one of our nation’s most-decorated journalists by her own alma mater was humiliating, inappropriate, and unjust,” UNC’s Hussman faculty wrote in a joint statement. “We will be frank: It was racist.”

What Hussman, the donor who raised concerns about her hire, said: ““I don’t have any judgment about her (personally) — I’ve never met her,” Hussman told Poynter Tuesday. “… I feel certain I did what I should appropriately have done. I didn’t lobby against her appointment.”

What Hannah-Jones said: “This is not my fight. I fought the battle I wanted to fight,” she said on CBS “This Morning,” as Axios reported Tuesday. “Which is I deserve to be treated equally and have a vote on my tenure. I won that battle. It’s not my job to heal the University of North Carolina. That’s the job of the people in power who created the situation.”

Go deeper with the full CBS “This Morning” interview, and Hannah-Jones’s full statement. 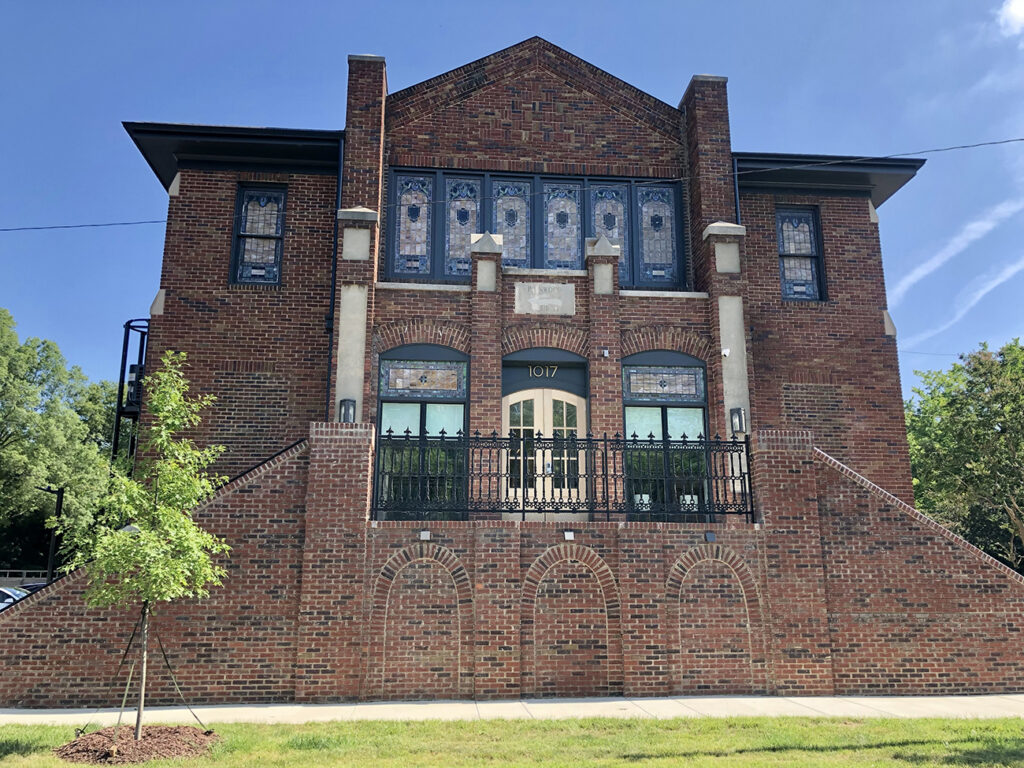