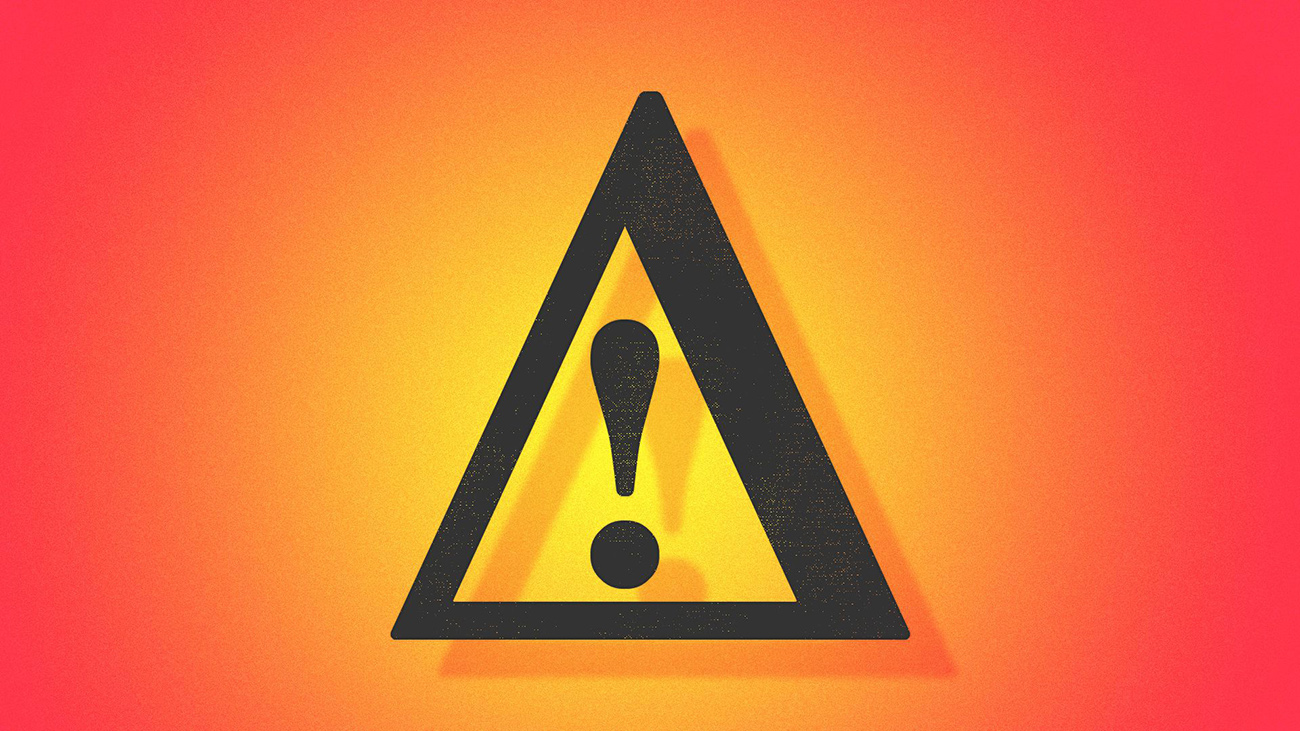 COVID metrics in Charlotte have remained low, but as vaccine distribution slows, the Delta variant is causing concern for local medical professionals.

What’s happening: The Delta variant, a mutation of COVID-19 that’s significantly more infectious than other variants, is making its way through the U.S. and around the world. The variant is soon expected to become the most dominant in the U.S.

Why it matters: The Delta variant’s spread is a stark reminder that the pandemic isn’t over. Beyond that, it puts unvaccinated people in an even more vulnerable position. This more infectious variant is already causing surges in parts of the U.S.

Vaccination rates statewide have had a steep drop off since the rollout first began. Currently, 53% of North Carolina adults and 43% of the total population is fully vaccinated. 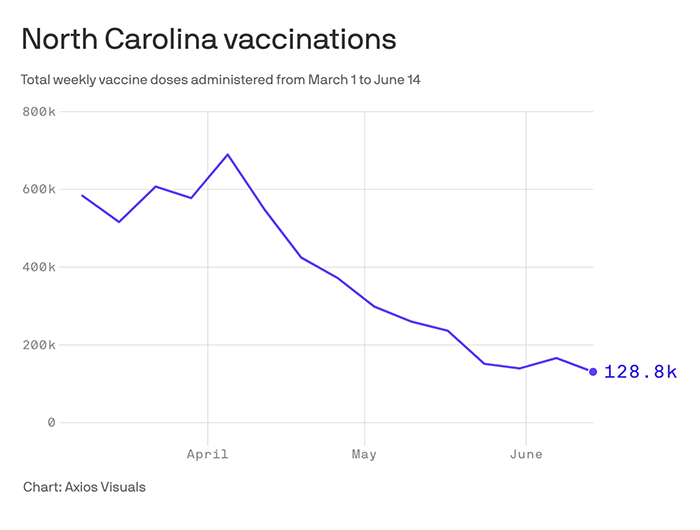 NCDHHS data showing a steep drop off in vaccinations between now and March.

“It hits populations with lower vaccination rates the hardest,” Passaretti tells me of the variant. She says younger people are being infected with this variant more than older age groups with higher vaccination rates. “That mindset that, ‘I’m young and healthy and I’ll be fine’ may not be true in the future.”

Details: Charlotte doesn’t have the infrastructure yet to do widespread testing for the variant, Passaretti says. So we don’t know just how prevalent the Delta variant is in our area. Current data show low numbers.

But, Passaretti says, as the variant spreads around the country, it’s just a matter of time. She expects to gradually see more cases involving this variant over the next couple of months.

Flashback: Passaretti was the local doctor who told us on March 5, 2020 that “it won’t be long before we see cases [of COVID-19] in the Charlotte area.” She was, of course, right on that.

The bottom line: Vaccines continue to be the most effective way for people to protect themselves from variant strains. All three vaccines approved for use in the U.S. have proven to be effective against the Delta variant. 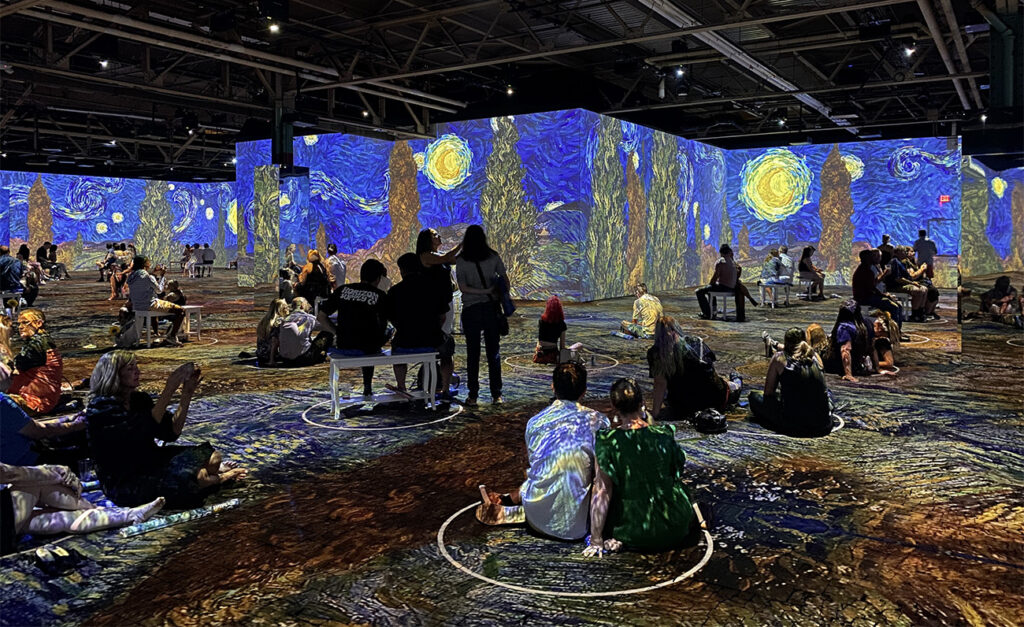 Axios Weekday Planner: 25 fun things to do in Charlotte this week