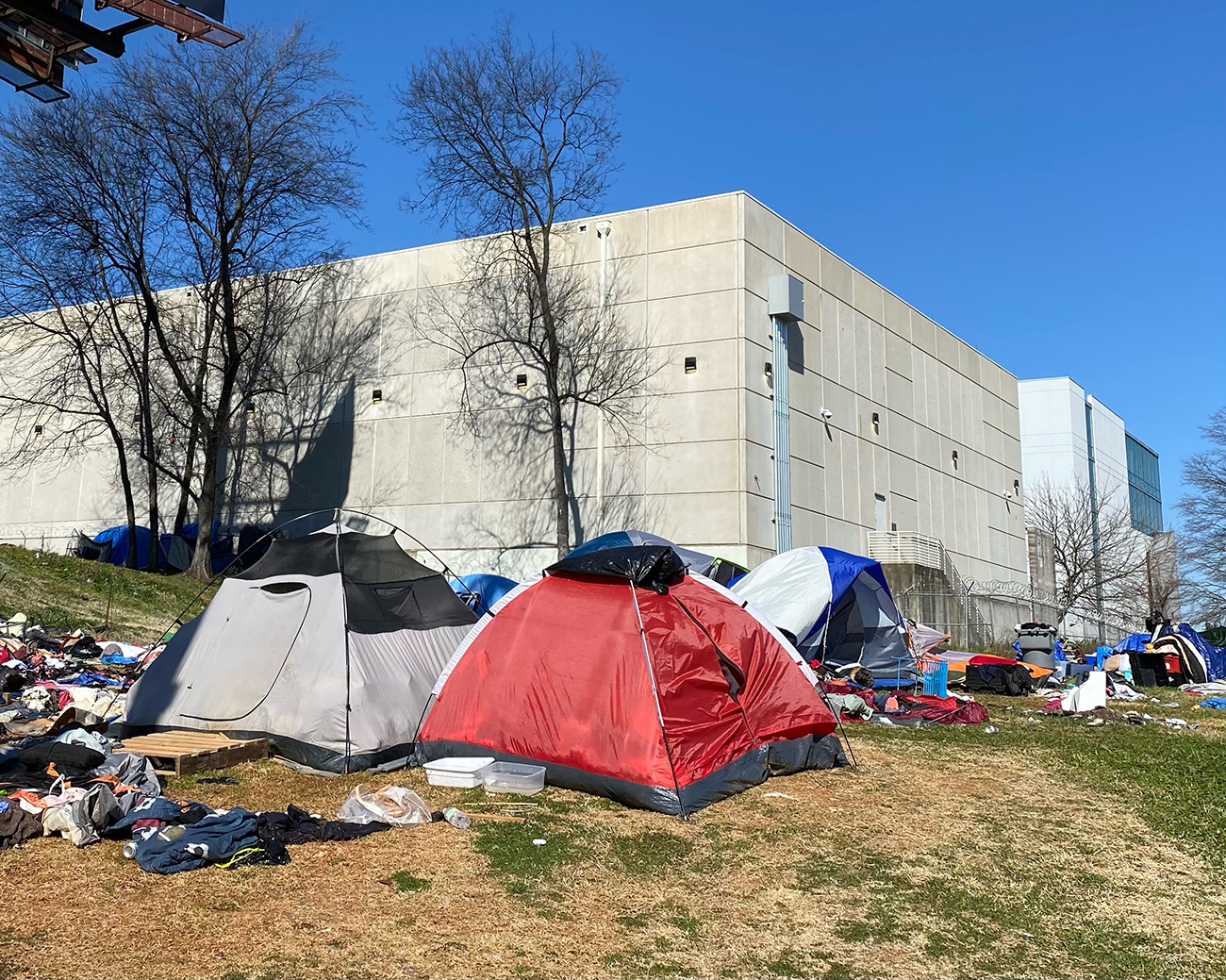 Leegraciea Lewis had nowhere to go the day sheriff’s deputies arrived to evict her from her home in Steele Creek in September.

So in the midst of a global pandemic and an eviction moratorium, she checked into an Extended Stay America. Eight months later, she’s still living in a hotel room, unable to find an apartment because of the eviction on her record.

What’s happening: Now North Carolina lawmakers are advancing a bill that would classify those staying in hotels for less than 90 days as guests. That means they are not covered by tenant-landlord laws, and hotels do not need to go to court to throw them out.

Bradford and others who support the proposal, including the hotel industry lobby in Charlotte, say that hotels need to be able to remove someone if they violate their contract, such as by not paying rent or committing crimes.

Yes, but: It has spurred protests from housing advocates who fear it will make it easier for hotel owners to kick out people living there without any recourse.

The big picture: Charlotte’s affordability crisis has driven many who can’t find housing to stay in hotels and motels. And as COVID-19 wreaked economic devastation on families, the issue only worsened.

There’s a dispute over how to interpret current laws governing the rights of people living in motels.

On one side: The North Carolina Department of Justice in April 2020 sent letters to nearly 100 hotels and motels after hearing that they were threatening to evict residents, according to a press release.

On the other: Bradford and the bill’s supporters disagree with Stein and advocates. Bradford says that because hotels stop collecting occupancy tax after 90 days, that’s when guests become tenants.

Mohammad Jenatian, president of the Greater Charlotte Hospitality and Tourism Alliance, said hotel owners have had an issue with people checking in for a few days, and refusing to pay the rent after that.

What’s next: The legislation passed the North Carolina House of Representatives in April, and is slated to come to a vote before the state Senate next. 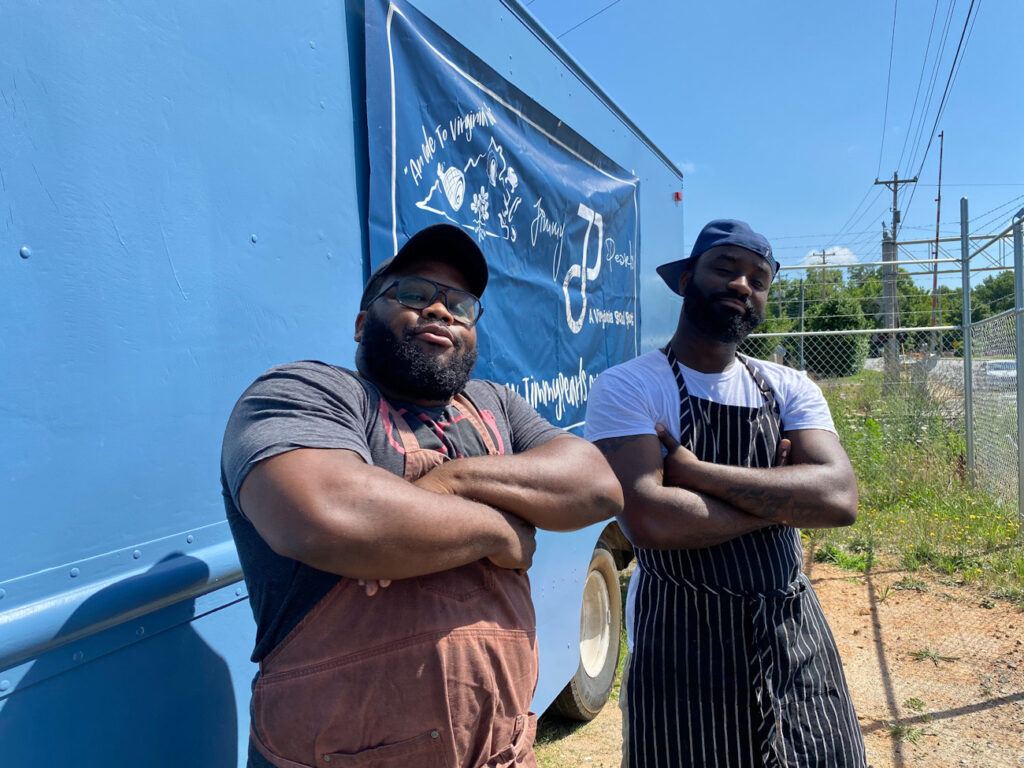