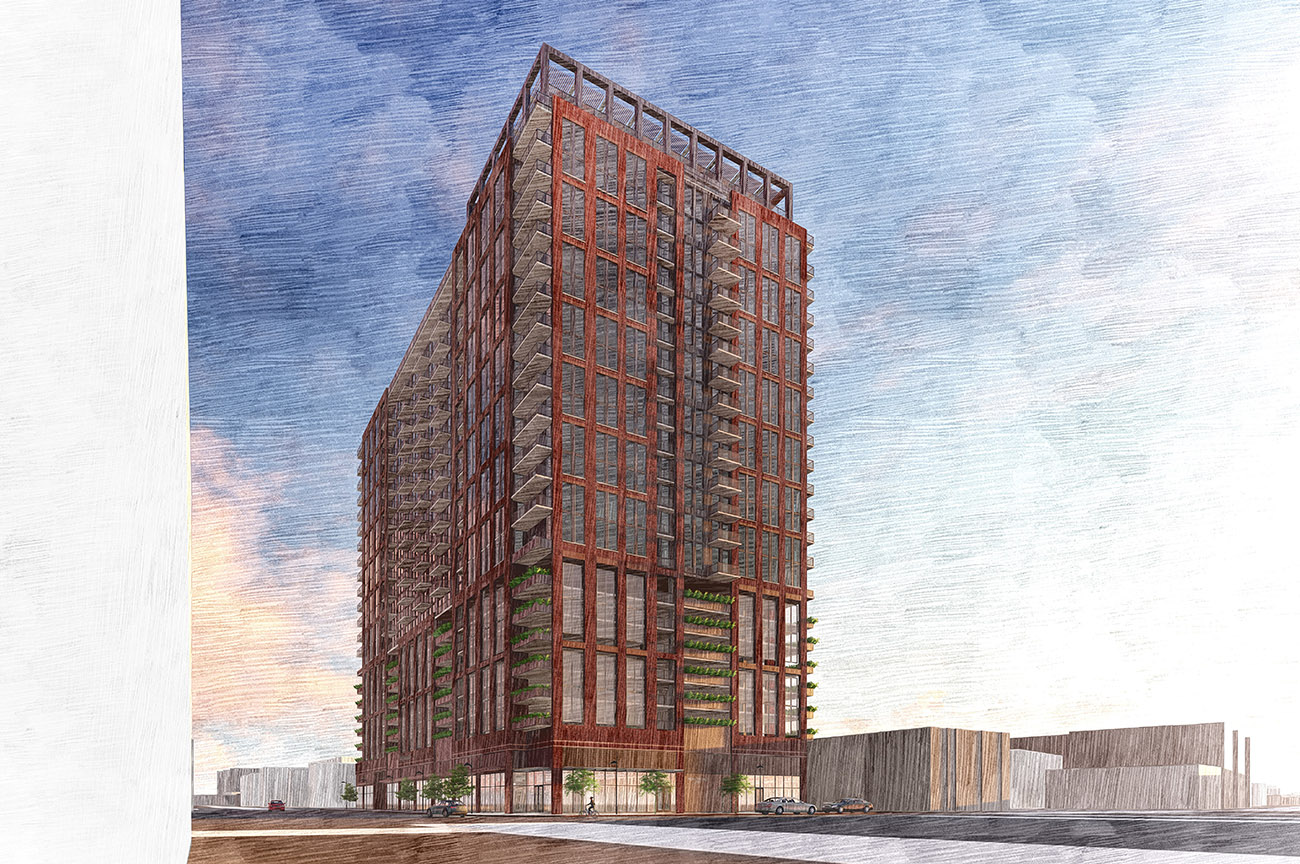 Charlotte-based White Point Partners confirmed Tuesday they are working with the apartment developer Greystar on a 24-story apartment tower at 1714 South Blvd., the South End spot where the Rosemont building is located.

Once it is finished, the White Point/Greystar development will be one of the tallest buildings in South End.

Details: The tower will have 324 apartments and approximately 15,000 square feet of ground floor retail, the developers said in a statement Tuesday. It’ll also have 20,000 square feet of rooftop “amenity space” with skyline views for residents. R2L, a D.C. firm, is the architect on the project.

Timeline: Construction will begin in December and will wrap up sometime in 2024.

“South End has been a cool neighborhood for a long time but it really feels like it’s hit its stride over the last 18 months or so,” Glover tells Axios. “It’s been exciting to see the submarket grow to the point where it can sustain high-rise residential developments.”

Flashback: An LLC associated with Greystar purchased four parcels along South in early June for about $15 million, according to property records. CBJ first reported on the project, though at the time, the two firms declined to share additional details about it.

The Greystar/White Point development is the latest in a growing number of South End high rises. 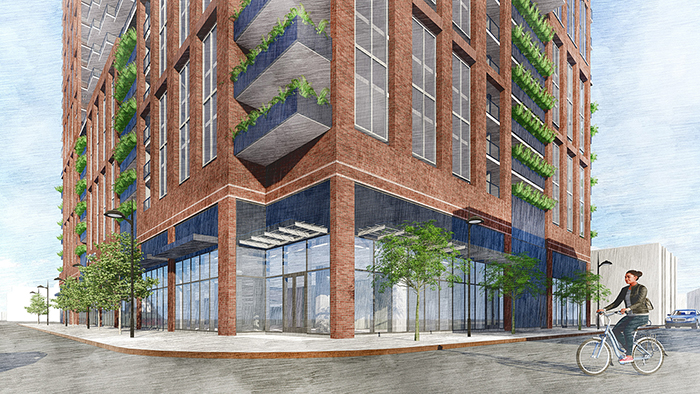 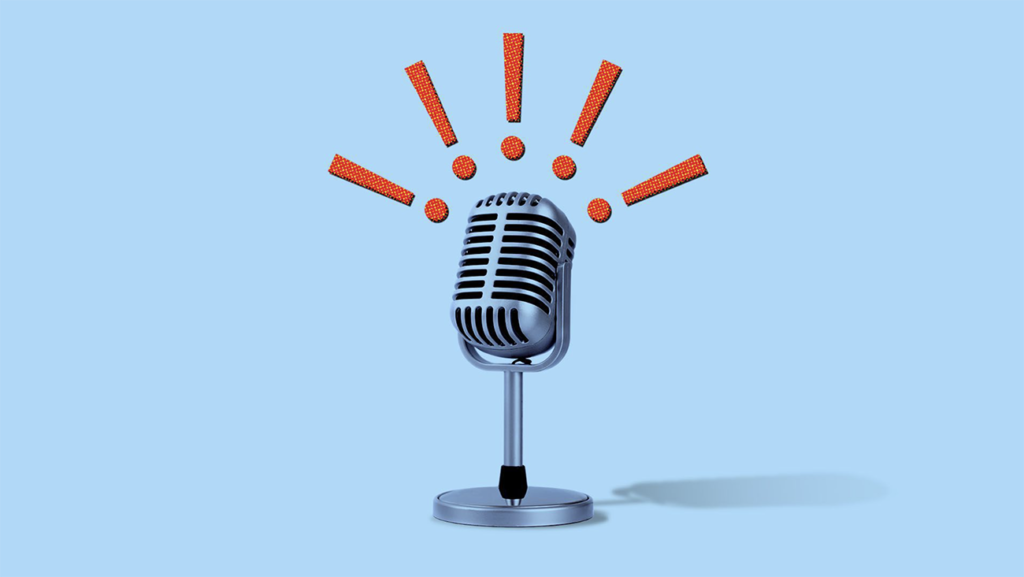 Why Urban One believes in WBT’s conservative talk format