What does Charlotte’s future look like? We did a tarot reading to find out 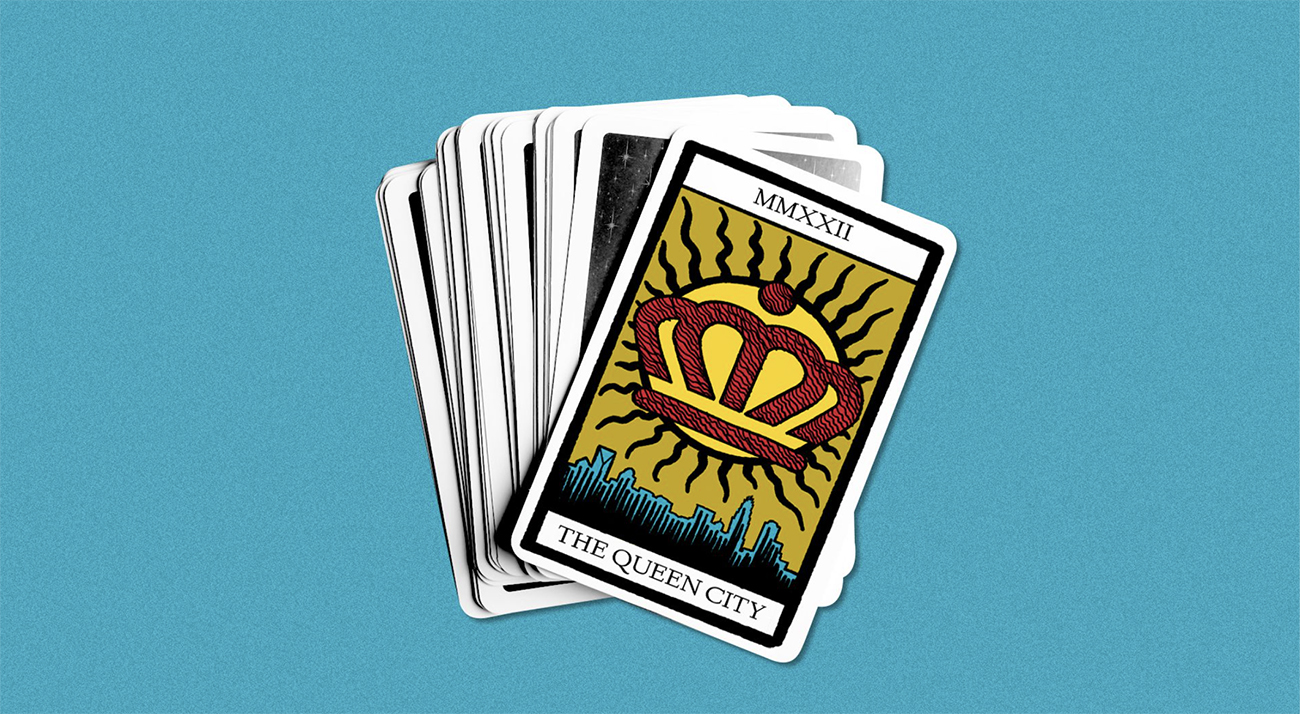 There’s a lot of focus on Charlotte’s future right now.

We’re invested in seeing how our city will grow and change. Other members of our Axios team are doing a great job covering the political and policy side of this topic, so I figured I’d get a different type of insight on the issue.

I asked Mariah Oller, founder of Harvest & Moon, to do a tarot reading for us.

How it worked: As I asked questions about what’s in store, she pulled cards from the tarot deck she recently created (check out her website if you want to snag one for yourself), and she explained what they said.

Here’s what we discovered:

First, we have the Six of Pentacles, which is all about the community coming together. We’re a communal, cooperative city.

If we notice a business is struggling, we’re going to be investing in them financially, like when the Batch House flooded.

Then we have the Eight of Cups, which is usually about moving past emotionally abusive situations or feeling like you’re disconnected from your intuition.

We’ve had some traumatic events that have been really hard on us emotionally as a city. But we’re healing.

First, we see the Five of Swords, which means our communication is expanding in a big way.

We’re probably going to be investing in things like journalism and the arts. There’s an expansion of the mind in general. We’re in this place of envisioning.

This probably means that companies will be coming to us and saying, “Hey, we’re a great tech company. Are you willing to handle us?” We’ll have to think, “Do we have everything we need to sustain these very intellectual people?”

Then we see the Ace of Pentacles. As far as wealth in Charlotte, we’re just getting started.

This will continue to be built upon, so investment properties are a thumbs up.

Is Charlotte living up to its highest potential?

Yes, but we’re just getting started. We see the Teacher of Pentacles, so it’s slow and steady progress.

It’s okay if you have a business that’s moving slowly. That’s what creates sustainable structures.

What should Charlotte be open to accepting in the future?

We need to be open to welcoming visionaries.

Again, small business is at the forefront of this whole reading.

We see the Two of Wands, which is all about, “I don’t have any real experience, but this is how I think we can do it.”

What should Charlotte be okay with releasing in the future?

We see the Two of Wands, which deals with old visions: We’ve started walking a path, but we have to change the vision as we have more information.

We see the Six of Cups, which is about not allowing the past to define your future: We can say, “These are our roots. This is where we come from, but we have new knowledge now. We have new skills.”

We also see the Teacher of Pentacles, so we’re releasing those old structures we’ve outgrown.

Are there feelings or events that are going to be important for Charlotte in the future?

First, we see the Ten of Swords, so we see an element of autoimmune disease or even very serious illness, like cancer.

We also see the Five of Cups, which can be related to water or soil. There needs to be an acknowledgment of what’s happening with the water and with the soil.

We see … a lot of sadness, but we also see if we’re able to acknowledge it and expand beyond it, we’re able to create healing. It looks like people need to be brought in to help with that.

Where should Charlotte be focusing its collective attention in the months and years to come?

Ooh, we got the death card.

(Insert me nervously asking questions about what this means.)

No, no, there are cards that represent death and this actually isn’t one of them, which is interesting.

The death card is about making room for other things to come in. We’re clearing out what we know we can’t breathe life into anymore. It’s like how farmers have to tidy up the land after harvest season. We’ll be doing something very similar.

The last card we see is The World, which means if something is over, let it go. 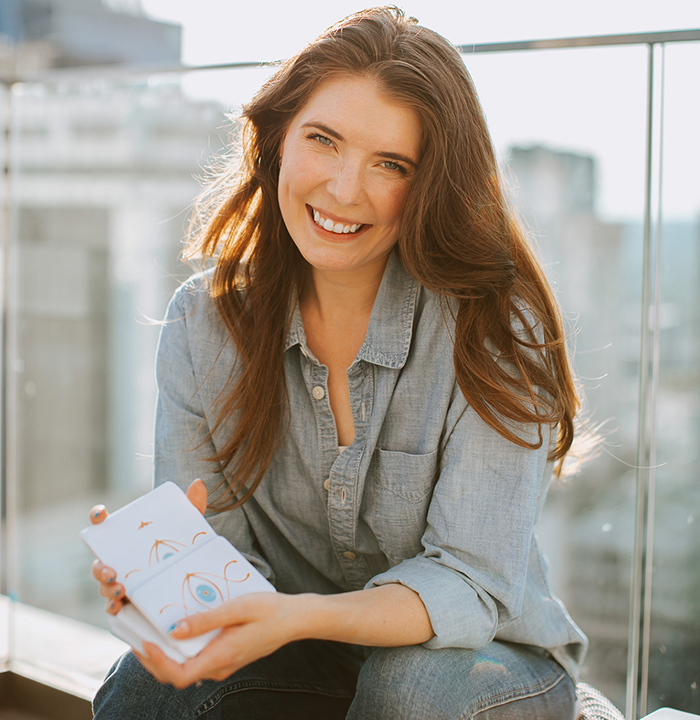 Axios Weekender: 23 fun things to do this weekend in Charlotte